Accessibility links
Annette Bening: Acting Is 'A Fabulous Way To Expand Your Own Heart' Bening stars in a new screen adaptation of Anton Chekhov's 1895 play The Seagull. Though she's made her career in film and television, Bening was initially much more comfortable onstage. 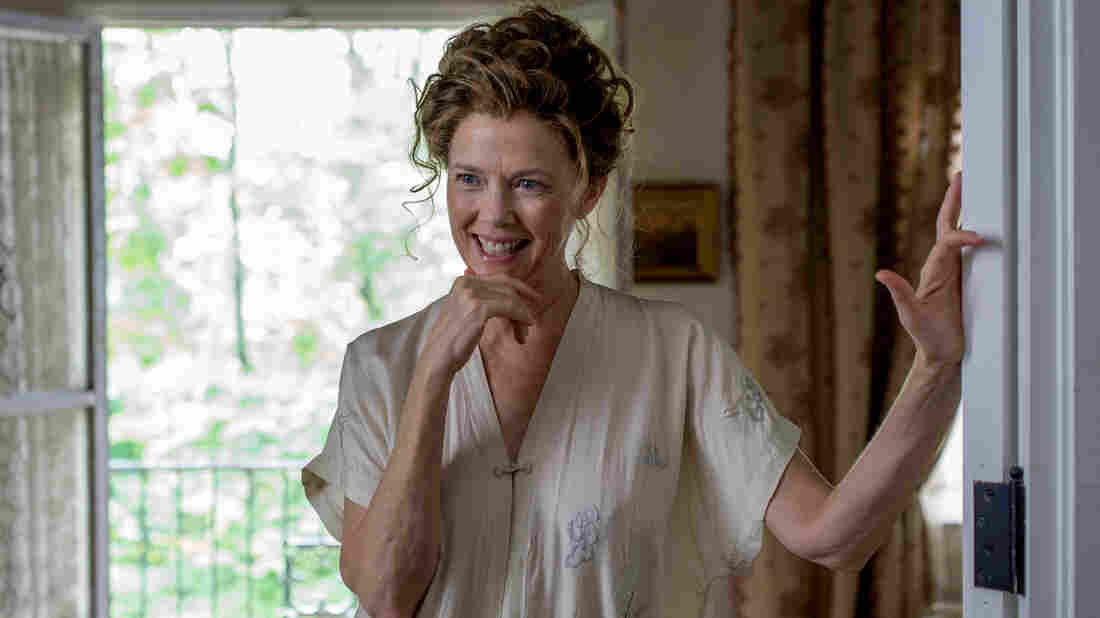 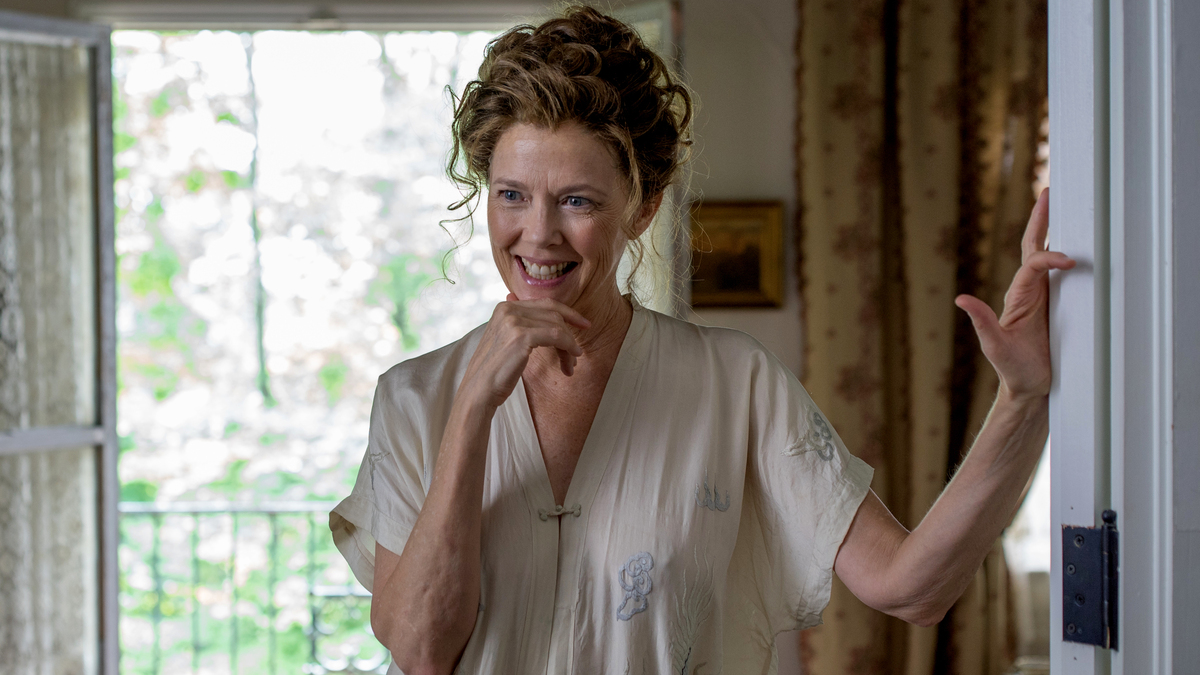 Annette Bening has made her career in film and television, but she hasn't always been comfortable in front of the camera.

"For so many years I was really intimidated ... " she says. "I felt very comfortable on the stage ... I didn't really do movies 'till I was almost 30."

Now 59, Bening has "fallen in love" with filming. "You can get so many things across with the camera that one just can't do onstage," she says.

Bening is now starring in a screen adaptation of Anton Chekhov's 1895 play The Seagull. Bening played the same role in the early 1980s while studying at the American Conservatory Theater. She says film is an ideal genre to capture the nuances of Chekhov's work. It's the "private moments," she says, "that we try to get at in the dramatization on film that we just wouldn't be able to find on the stage."

On the roles Chekhov wrote for women

The kinds of women that you see in his plays — women who are like Masha in The Seagull [played by Elisabeth Moss] ... She is hilarious and funny — but she's also got a very dark side. ... Chekhov was really at the beginning of that time where the complexity of women's inner lives was being dramatized really for the first time.

Annette Bening, Playing 'The Female Of The Species'

On when she started thinking of herself as feminist

It was when I went to community college in San Diego. ... That would've been '76, '77 and I took a women's studies class and I remember getting so mad at the injustices of the world for the first time. ... I realized how unequal the world was. ... I remember [a beauty contest] being on television and I just burst into tears at how disgusting of a display that was.

On acting expanding her heart and opening her mind

One of the pleasures of acting is that every time we get to enter this other imaginative world that's not our own ... it's such a fabulous way to expand your own heart and your own thinking. Because when you play a character ... you can be completely subjective, and you don't have to judge the person, you only have to totally back them up. You're their advocate. You're fighting for everything that's in their lives.

I always wanted a big family ... the chaos of a big family with all of the stuff that comes with that always interested me. I have to admit, that sound — when my kids are home and everybody's around and I hear ... people talking and laughing and, of course, in some cases arguing, or maybe there's a door slam or whatever that is — I love that. I always wanted that.

Although, I looked at other people that only had two [kids] and I thought, "Oh, that's so sensible. One on each hand." For some reason, I just couldn't stop. And my husband was the same way. He really wanted to have a big family, too, so we just kept going.

On her 'stop and start' approach to show business

When I stopped for the first time to have my first baby, I really lost the desire to work and that was quite a shock, because I had always loved it so much and I thought, "Oh no, does this mean I'm not going to want to do it anymore?"

But what I realized was that that was a cyclical thing and it happened each time I had a baby and I really enjoyed being away from show business, quite frankly. I really enjoyed stopping and turning away in the other direction of life, and just being with my family. ...

I was able to stop and start a lot. ... Of course, so many people can't, they just can't stop and start. But in my profession I can, so I was able to take years off at a time and then, I guess, I had enough going on that I felt like there would be something out there when I went back.

On what she has learned from her transgender son, Stephen

For so long, you feel like you're teaching your children about the world, and now, for sure, I feel the opposite way — that they're teaching me about the world. That's true of all of my kids, certainly true of my oldest son Stephen — that there's been a whole new kind of universe opened up to me and to all of us in the family ... because of who he is. That is a fantastic part of being a parent. I love it.

On her decision not to hide her age, or have cosmetic surgery

It's just a personal choice, something that we all have to ask ourselves and, of course, as actors one of the things we do is we face ourselves. ... That is not always easy, whether it's literally or figuratively, "facing oneself" is part of the process.

For me, that's the choice I've made is not to do any of that. I don't consider it virtuous — it's just me. That's my approach. Maybe it's because I also started in the theater, and when I started, [I] formulated my own aspirations as an actress. One of them was to continue acting all my life. And ... I wanted to try to portray the age that I was and not get stuck in any given period of life.

Therese Madden and Seth Kelley produced and edited this interview for broadcast. Bridget Bentz, Molly Seavy-Nesper and Beth Novey adapted it for the Web.