Accessibility links
Candidates Can Use Campaign Funds For Child Care, FEC Says The unanimous decision comes as a record number of women run for the U.S. House — and motherhood takes on an increasingly visible role in politics. 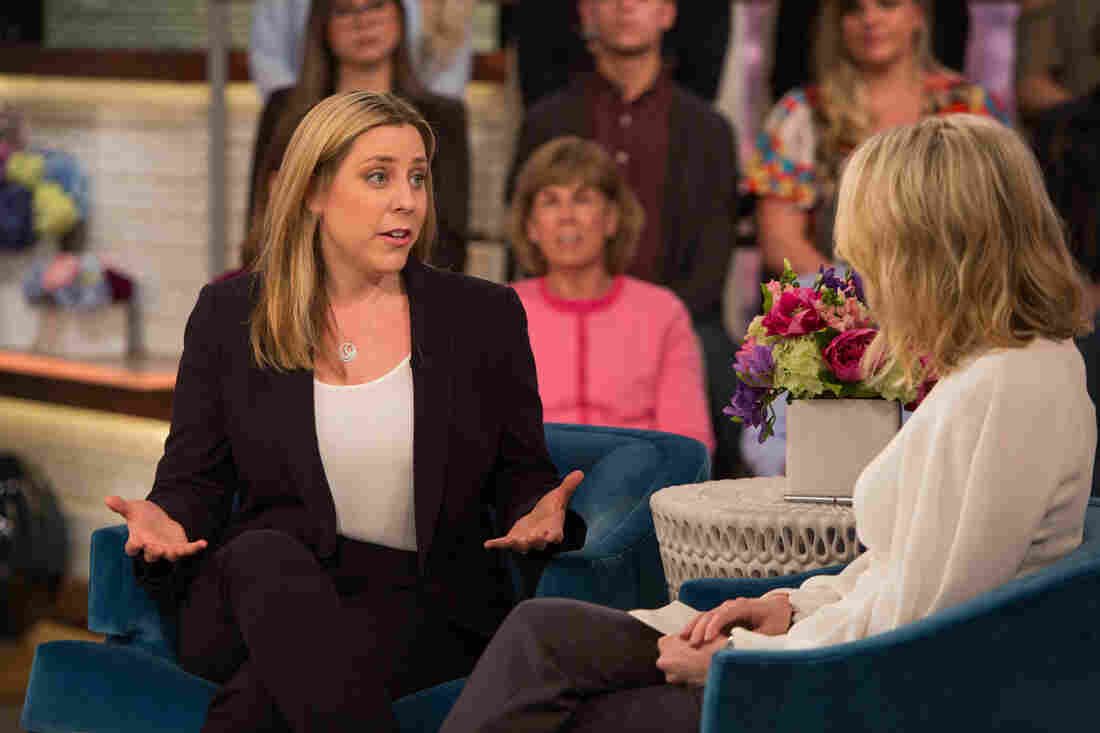 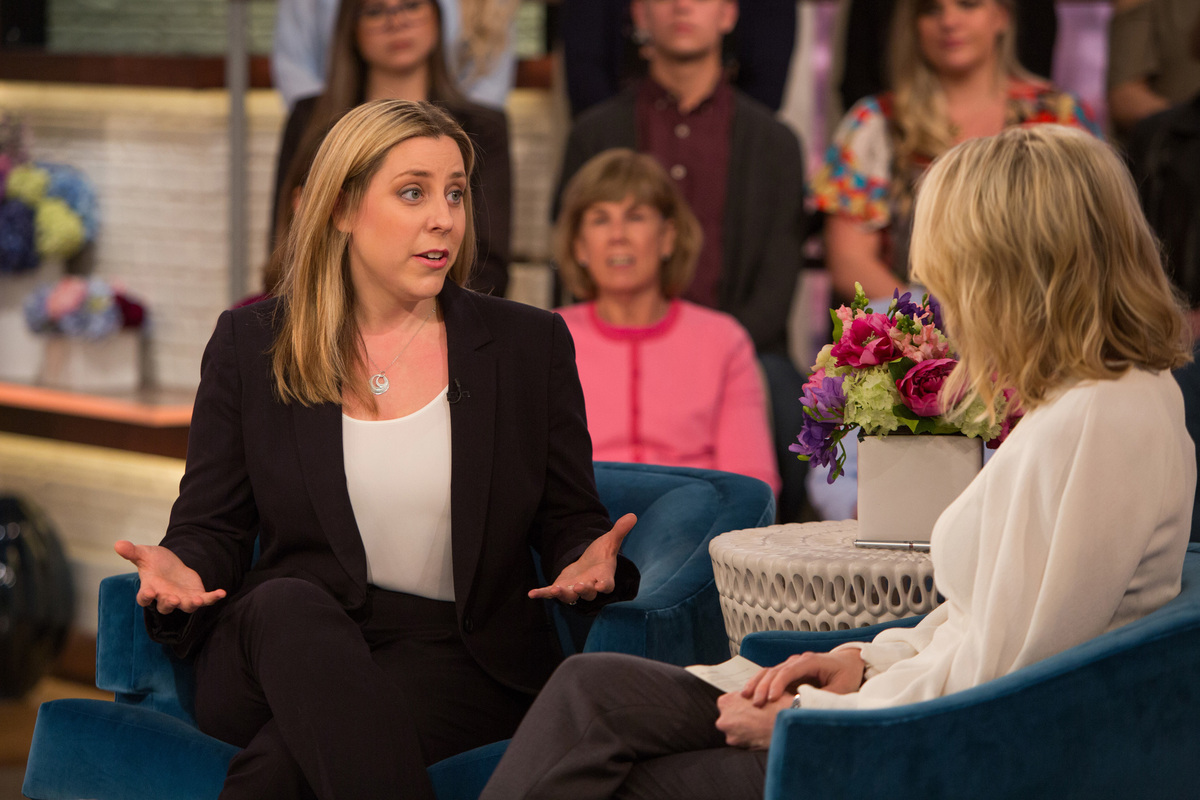 Liuba Grechen Shirley currently uses campaign funds to pay a babysitter $22 an hour, for around 17 hours a week, to watch her two young children.

The Federal Election Commission has ruled that federal candidates can use campaign funds to pay for child care costs that result from time spent running for office.

Grechen Shirley asked the FEC in April for a ruling on whether she could use campaign funds to pay a caregiver for her two young children. In a Thursday press call, she said she currently pays a babysitter $22 an hour for 17 hours a week while running for Congress. However, she also said she expected to need the babysitter for more hours as the campaign progresses.

Grechen Shirley started using campaign funds for the expenses on March 1, but she planned to pay her campaign back if the FEC ruled against her.

Campaign finance law says that candidates can't use campaign funds for "personal use." The FEC determines what "personal use" is by using the "irrespective test" — the idea is that campaigns can't spend money on things that "would exist irrespective of the candidate's campaign or responsibilities as a federal officeholder." So, for example, campaign money couldn't go to a candidate's groceries or mortgage.

Grechen Shirley, who had worked from home as a consultant before running for Congress, had argued that she should be allowed to use campaign funds, as she would not have needed the child care had she not been a candidate.

In a draft opinion issued on May 3, the FEC agreed with that rationale.

"The Commission concludes that the childcare expenses described in your request, to the extent such expenses are incurred as a direct result of campaign activity, would not exist irrespective of your election campaign, and thus may be permissibly paid with campaign funds," they wrote.

That signals that this ruling wouldn't allow campaign funds to cover any parent's child care expenses; only child care that a person needed as a function of running for office.

Not everyone was supportive of Grechen Shirley. Her Democratic primary opponent, DuWayne Gregory, had argued to NPR in April that many of her potential constituents make less money but still get child care without outside help.

"We understand. Child care is a very real concern for lots and lots of families," said Doug Forand, Gregory's spokesperson. "But all those other families find a way to pay for child care and they certainly don't do it with political donations."

Meanwhile, Republican Rep. Peter King, whom Grechen Shirley and Gregory hope to unseat, has said that he would be OK with whatever the ruling was.

"It's up to the FEC, but I certainly have no problem if it goes ahead," he told Newsday.

Two dozen Democratic members of Congress, as well as former Democratic presidential candidate Hillary Clinton, wrote letters to the FEC in support of Grechen Shirley. They argued that a ruling in her favor would make it easier for other women and working parents to run for office.

The decision comes as a record number of women run for the U.S. House and as motherhood takes on an increasingly visible role in politics: At least two candidates have breastfed their children in campaign ads, and Illinois Democratic Sen. Tammy Duckworth recently became the first sitting U.S. Senator to give birth.