Accessibility links
FBI Warned Of Russian Intelligence Links To Oligarch In Cohen Payment Allegation The FBI used an unusual newspaper column to caution that a foundation controlled by Viktor Vekselberg might be a conduit for Russian technology espionage. 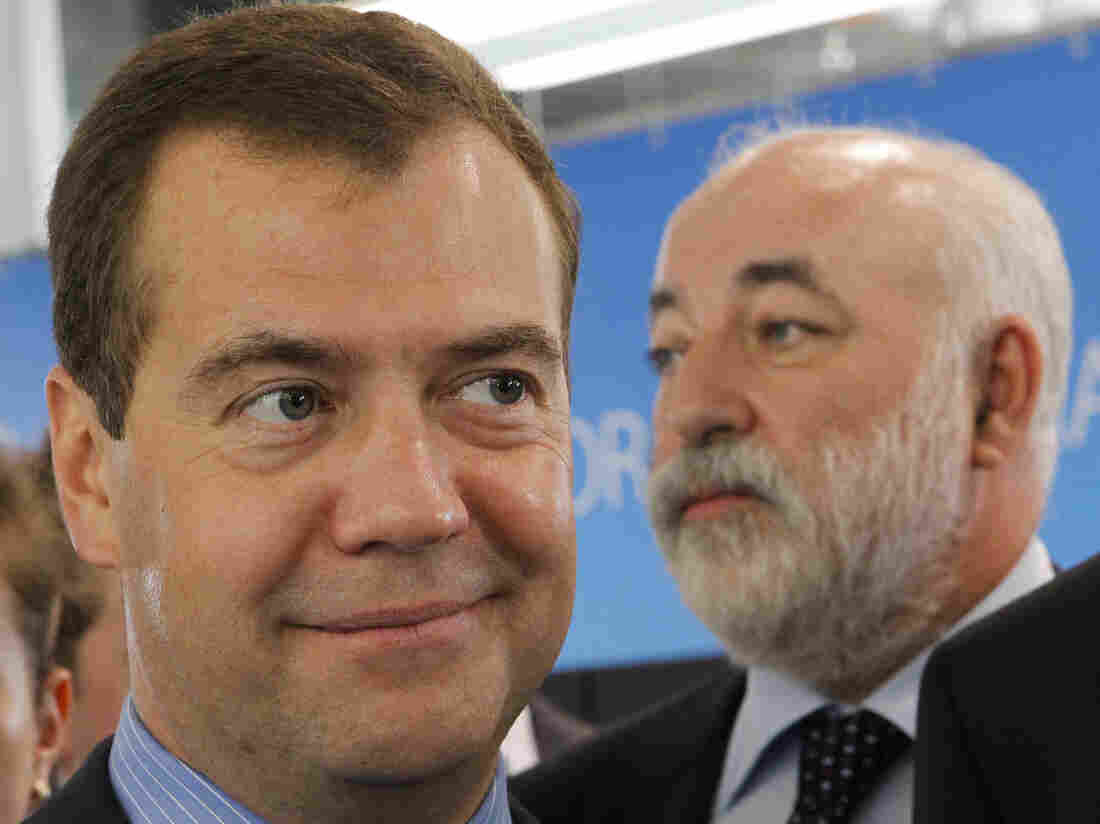 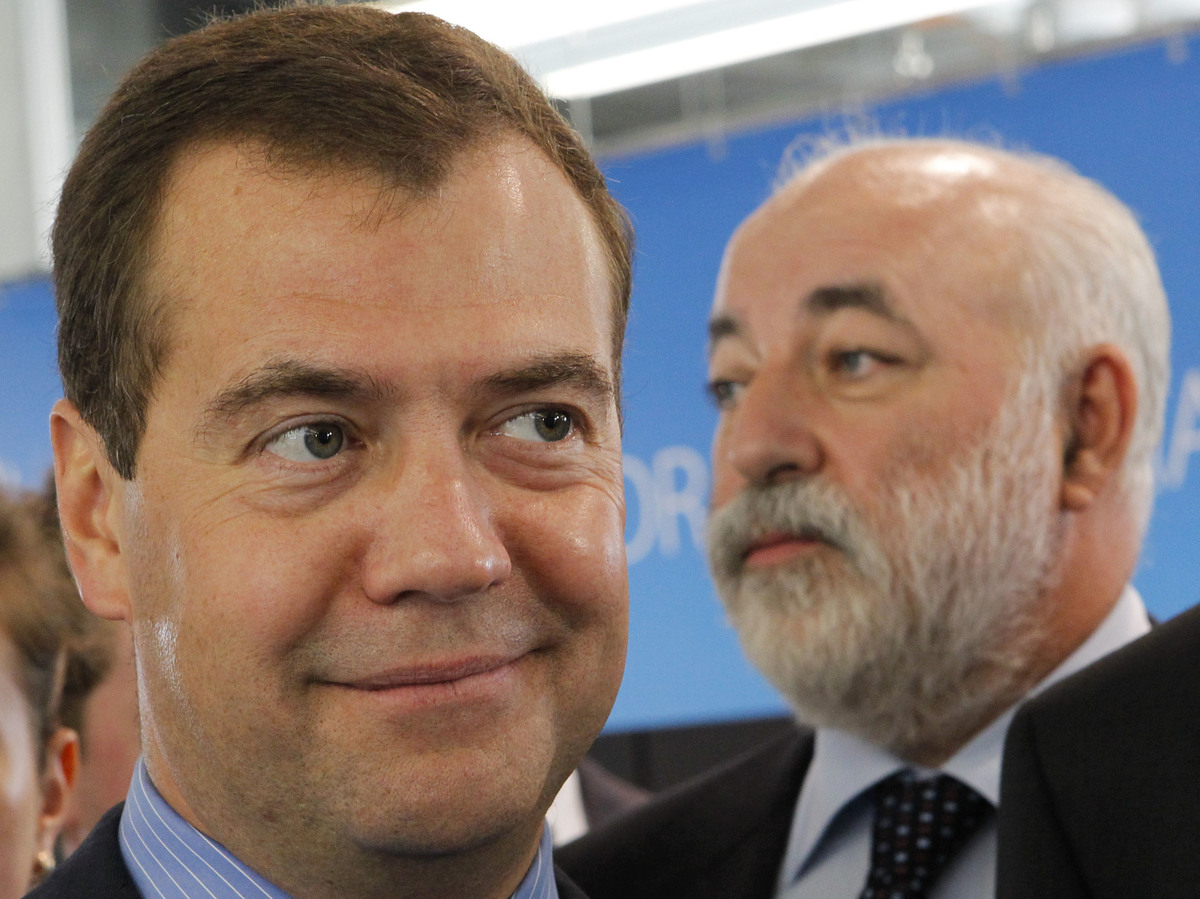 The FBI warned four years ago that a foundation controlled by the Russian oligarch who allegedly reimbursed Donald Trump's personal lawyer might have been acting on behalf of Russia's intelligence services.

FBI Assistant Special Agent in Charge Lucia Ziobro wrote an unusual column in the Boston Business Journal in April of 2014 to warn that a foundation controlled by Russian energy baron Viktor Vekselberg might be part of a Moscow spying campaign that sought to siphon up American science and technology.

"The foundation may be a means for the Russian government to access our nation's sensitive or classified research, development facilities and dual-use technologies with military and commercial applications," Ziobro wrote. "This analysis is supported by reports coming out of Russia itself."

Fast forward to this week: Vekselberg's name has been in U.S. headlines because of allegations about his involvement with payments to Trump's longtime lawyer, Michael Cohen.

A U.S. investment firm that last year was listed among the "group structure" of a company that Vekselberg controls has acknowledged making payments to Cohen. But it denied that it served as a pass-through for Vekselberg or anyone else outside the United States trying to funnel money to him.

Columbus Nova later said that it is not controlled by Vekselberg and he exercises no direction over what it does.

FBI investigators reportedly stopped Vekselberg on his way into the United States earlier this year to question him. The 2014 column written by Ziobro suggests that Vekselberg has been of interest to U.S. intelligence officials for some time — well before the counterintelligence investigation into Russia's attack on the 2016 presidential election.

The Skolkovo Foundation was founded during the early years of the 'reset' in U.S.-Russia relations that began in the early years of the Obama administration. Vekselberg, one of Russia's richest men, served as president for the organization and a major force behind the project, which was to create Russia's version of America's Silicon Valley.

Initially, the investment effort attracted American interest. But by spring of 2014, following the Russian seizure of Crimea, the U.S.-Russia relationship had soured significantly — and shortly after the Crimean annexation, the FBI's Ziobro issued her public warning.

One U.S. official who had a front row seat to the Skolkovo Foundation's work from its inception is Michael Carpenter, who served as the deputy director of the State Department's Office of Russian Affairs, then later as the Director for Russia at the National Security Council in 2013 and 2014.

"Skolkovo was one of the projects that was launched under the auspices of the reset," Carpenter said. "In particular it appeared to me to be an effort to gain intellectual property from U.S. firms and gain advantages ... that could come back to hurt us. That was my intuition."

The 2014 FBI warning is now newly relevant given allegations revolving around Vekselberg and his reported ties to Trump lawyer Cohen.

"Vekselberg is a Kremlin money-man and has long been engaged with U.S. elites, whether from Harvard, private companies or trying to get access to the White House or State Department," Carpenter told NPR. "So when I found out about Mueller's questioning of him, and his role of potentially channeling funds to Michael Cohen, I took note."