Accessibility links
DACA Recipient Graduates Amid Deportation Fears NPR's Scott Simon speaks with Jessica Moreno-Caycho, a DACA recipient who is graduating this weekend from Virginia Commonwealth University. She chronicles her experience of uncertainty. 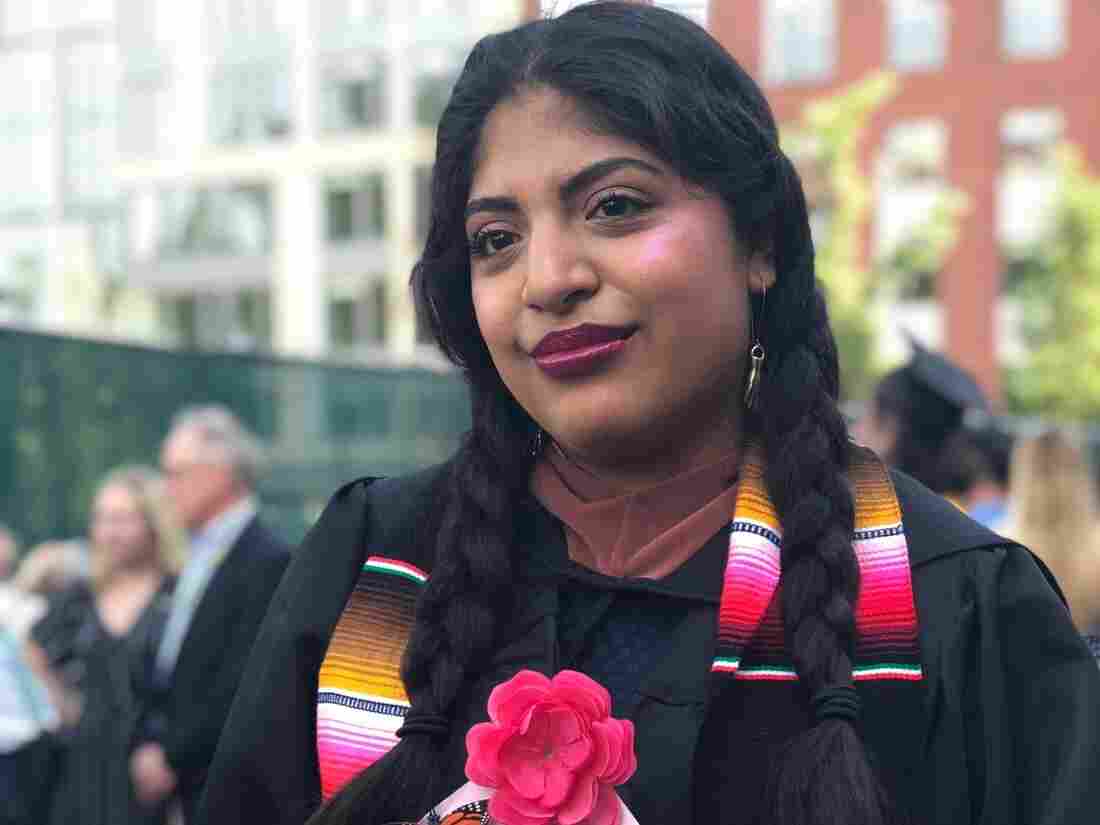 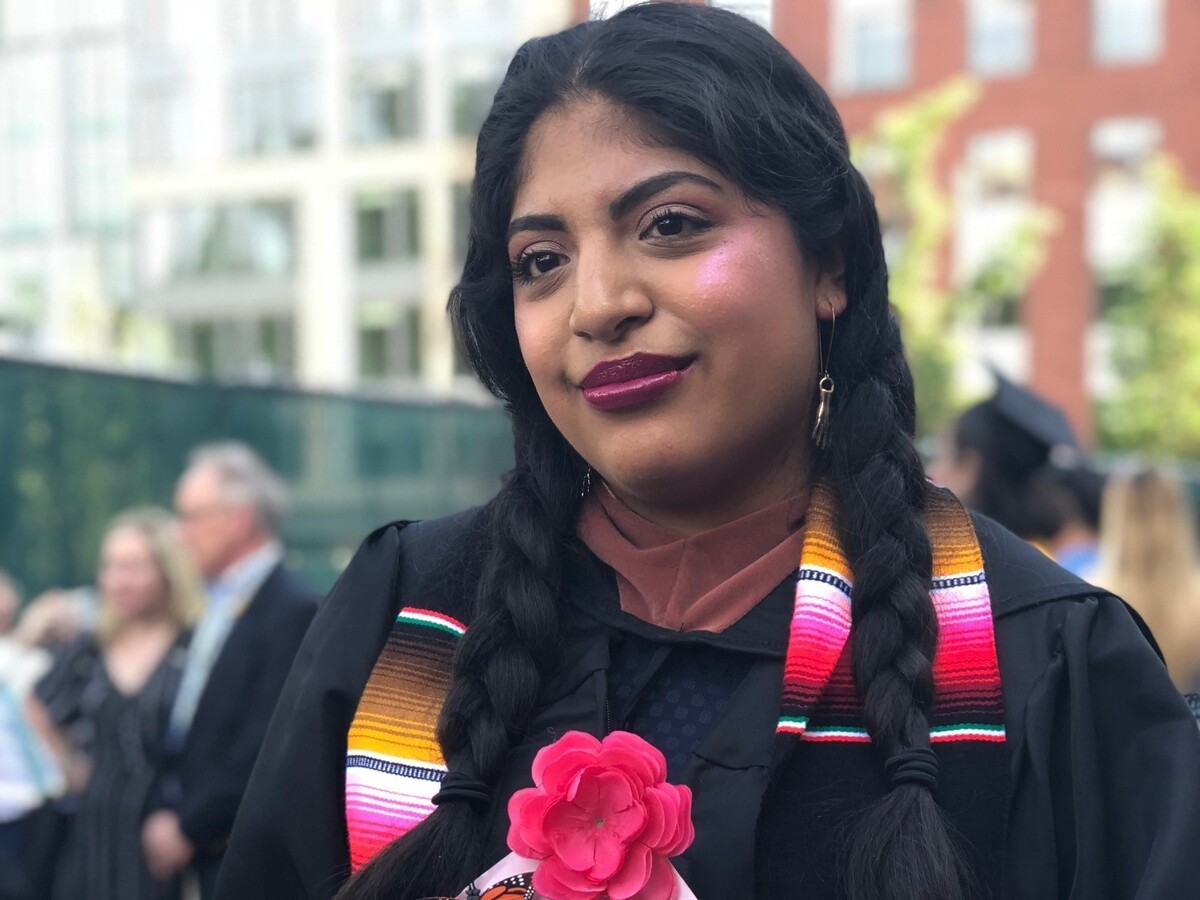 Late spring is graduation season for schools across the United States. It's a time of joy and hope for many, but for DACA recipients and their families it can bring added anxiety. For many of these "DREAMers," the threat of deportation looms over their graduation celebrations.

NPR's Scott Simon spoke with Jessica Moreno-Caycho, a DREAMer graduating this May from Virginia Commonwealth University.

Moreno-Caycho said she came with her family to the United States from Peru in 2003. She was 8 years old when she arrived.

"I remember my family, our home, the school that I used to go to, a couple of the parks. But they are very distant memories," Moreno-Caycho told NPR. She said that for all practical purposes she considers herself an American.

Under DACA, the Deferred Action for Childhood Arrivals program, children brought to the United States illegally by their parents are temporarily shielded from deportation. The program, which was created by the Obama administration in 2012, allows Moreno-Caycho to work, drive, and obtain a social security number.

"Having that little bit of privilege," Moreno-Caycho said, allowed her to pay for her college tuition. "Especially because as undocumented people here in Virginia we are not eligible for any state financial aid and much less any federal financial aid to begin with."

President Trump announced that he would end DACA in September of last year. Since then, Congress has struggled to provide certainty to the hundreds of thousands of individuals covered by the program.

"It was something that we had been expecting for a while," Moreno-Caycho said, "but you know it didn't feel real until it was actually real."

She hopes that Congress can agree on a clean DREAM act and says she will continue to fight for comprehensive immigration reform.

Moreno-Caycho graduated on Saturday from Virginia Commonwealth University School of the Arts, one of the nation's premiere fine arts programs. She has been studying costume design and said that after graduating she will pursue her master's at the University of Washington School of Drama.

"Theater has definitely been an escape," she told NPR.

"It's all these stories about people that you don't usually hear about. Whether they're queer, brown, black, trans, undocumented," she said, "I think that it's really magical and it really paints a really great picture of everybody on stage."