Now, Now's Sparkling 'Saved' Captures Pop At Its Most Intimate

Now, Now's Sparkling 'Saved' Captures Pop At Its Most Intimate 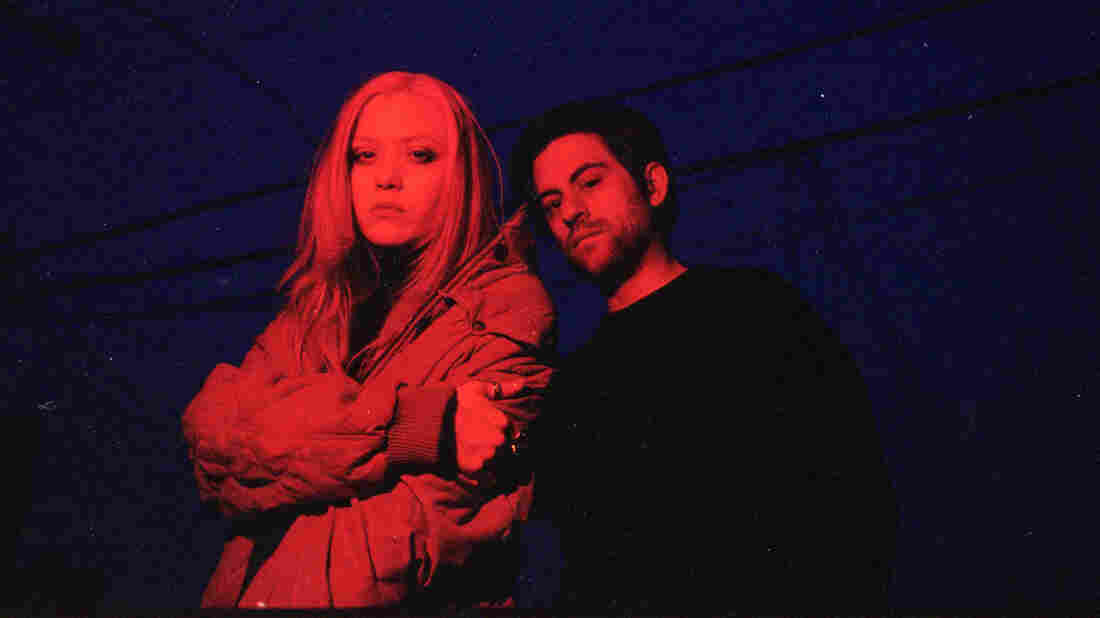 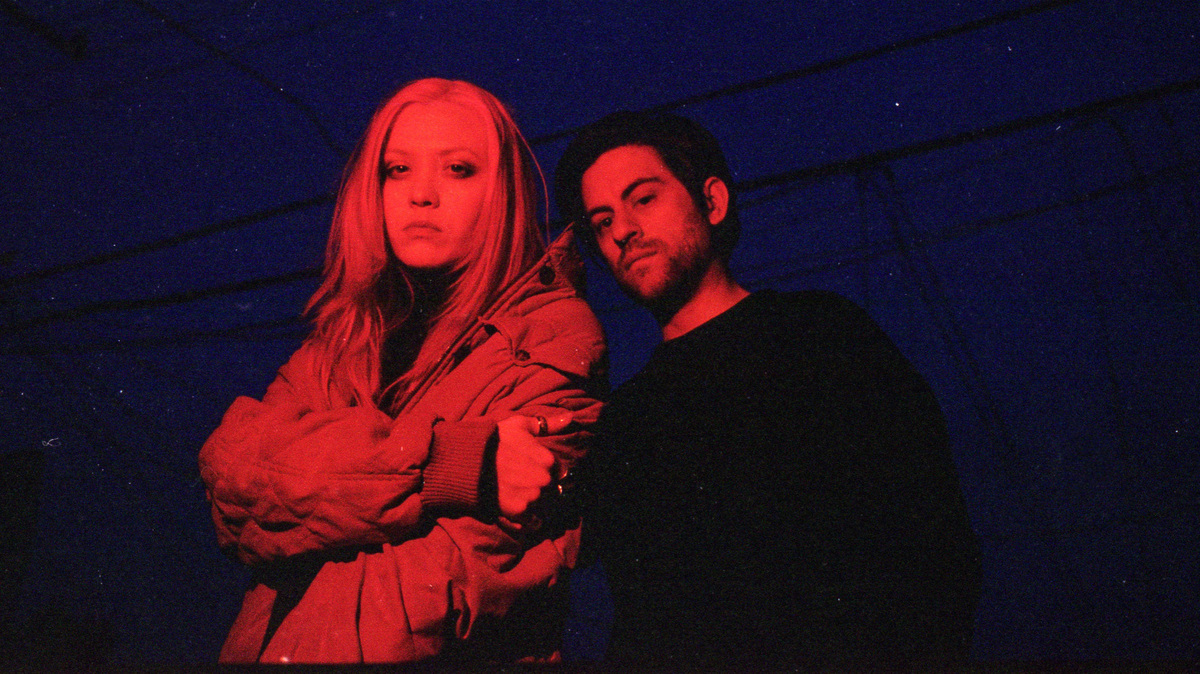 Sam San Roman/Courtesy of the artist

Have you ever been in the car, scanning radio signals for signs of life, and thought about the stories behind the headlights passing on the highway? There's life in those spaces, in close quarters, alone or with friends, lovers, strangers. Then, windows down, you hear a pop song emanate from that beat-up sedan, that souped-up SUV, that pickup truck with the rusted tailgate. The song shifts the gears of your being, if only for a moment. With pop music's ability to transmute desire and despair into easily hummable enlightenment, it maybe even saves you. 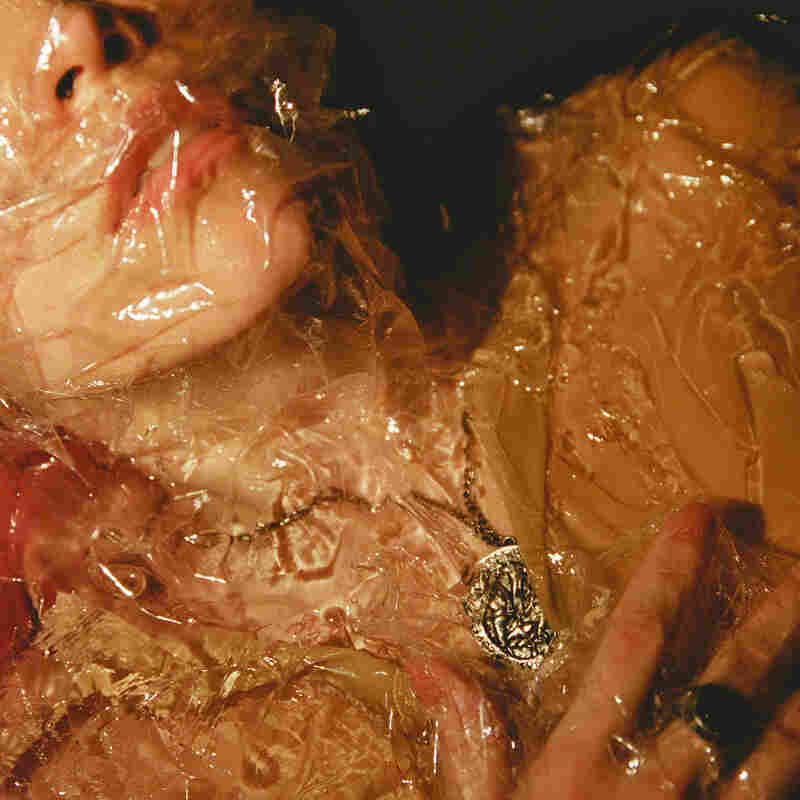 After releasing the beloved Threads in 2012, extensive touring and creative anxiety led Now, Now to take its time with a follow-up. It's the kind of wait that can send both fans and musicians into a vicious cycle: one impatient for results, the other spiraling into self-doubt. Meanwhile, following creative differences during the songwriting process, Jess Abbott left the band to pursue Tancred full-time. There are many reasons it took KC Dalager and Brad Hale six years to make Saved, but mostly it seems that they needed saving themselves — from their own inhibitions and outside expectations — in order to be fulfilled by the music they wanted to create.

"SGL," released as a single a year ago, didn't so much dip a toe in the water as launch a cannonball of a pop song. It's rendered in lush production, clipped acoustic guitar, sharp percussion and a voice that whips through the contrasting textures: "Pick it up, baby, if we're moving too slow / I got the seat back, windows up / Just say it, I'm yours." A far cry from the tentative, carefully considered state of Threads, "SGL" was the lyrically and sonically bold re-introduction of Now, Now that opens and sets an ambitious tone for Saved.

As with many artists who converse thoughtfully across a wealth of music history, a fluid pop-agnosticism pervades these songs that brings to mind Lorde, Grimes and Frank Ocean. There's the purple-slurped haze of "Can't Help Myself" and "Window," the latter of which transforms into a diaphanous Cocteau Twins-ian dream. With posh layers of synths and delayed guitar, "Yours" begs to be blared into the night, as Dalager demands adoration with a soft coo. "Knowme" and "Set It Free" pulsate with electro-pop desperation, sharing a melodic sensibility with The Cars (and, surprisingly, The Police), with a chorus that pops brightly into view like Dorothy opening the door into a splashy pink landscape. Bearing the initials of a certain pop star, "MJ" does catch a glint off Michael Jackson's sequined glove, but its dance-floor-ready synth-pop is more of a vehicle for Dalager to vent about a disintegrating relationship to her childhood idol.

Where Threads often delved into themes of relationships carried on long past their expiration date, Saved is upfront about its desires, invoking images both earthly and heavenly. "A holy figure at the edge of my bed," begins "AZ," perhaps the most direct descendant of the band's guitar-driven beginnings, with pangs of nostalgia threaded throughout. Like Bernini's Ecstasy of Saint Teresa, the industrial-tinged slow jam "Holy Water" coils the divine into coital bliss: "You touch me like an angel / But you kiss me like a sinner," Dalager sings, delivering a line that begs to be printed on a T-shirt in a swooping cursive font. But it's more than just coy: When Dalager finds love without hesitation, without reservation, it's holy. But that love still needs to be on her terms. "Pick it up, baby, if we're moving too slow"; "Who are you kidding, baby, when you try and deny me"; "If you think about me, baby, then don't." When KC Dalager sings about being your baby, calling you baby, wanting to be your baby, it's not a throwaway affectation; it's a challenge.

Each song on Saved captures those stolen moments — on the highway, in the quiet reflection of the bedroom — with sparkling intimacy. That's due, in part, to Brad Hale's simultaneously droning and crisp production, which draws attention to Dalager's dynamic vocal performance while embracing pop music's inherent healing properties. But Saved is also a testament to letting your creation sit and live a while (six years even) so that its impact is not only felt by the listeners, but reinforced by its makers.