Accessibility links
'I'm Just So Invested': Krysten Ritter On Becoming 'Jessica Jones' Ritter loves the complex role of the atypical superhero. "I am doing the most work when I'm not saying lines," she says. The second season was released on Netflix in March. 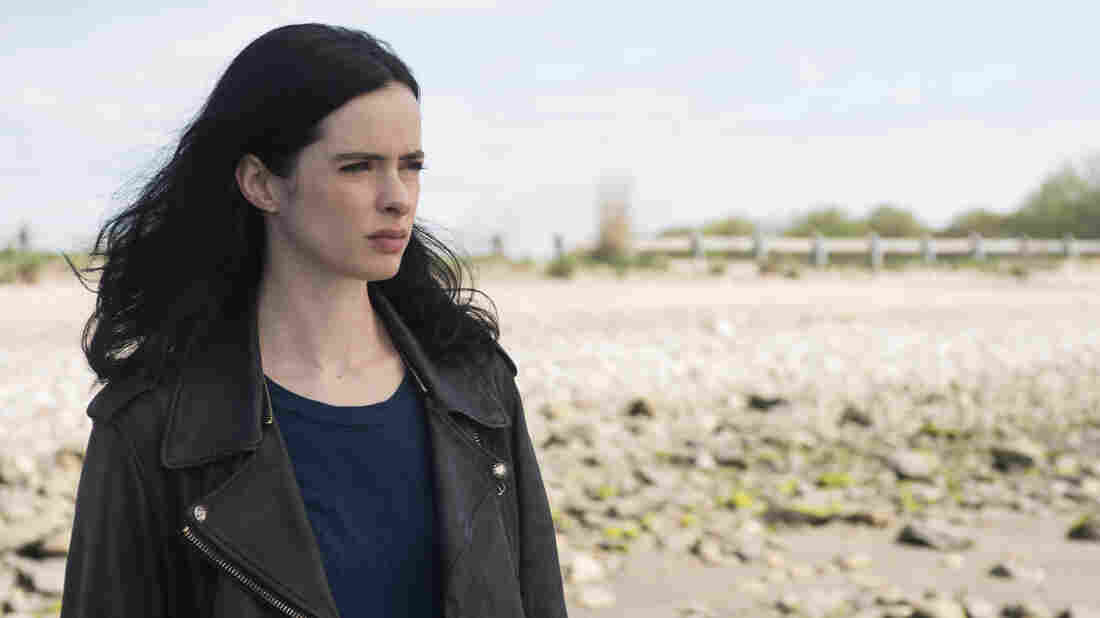 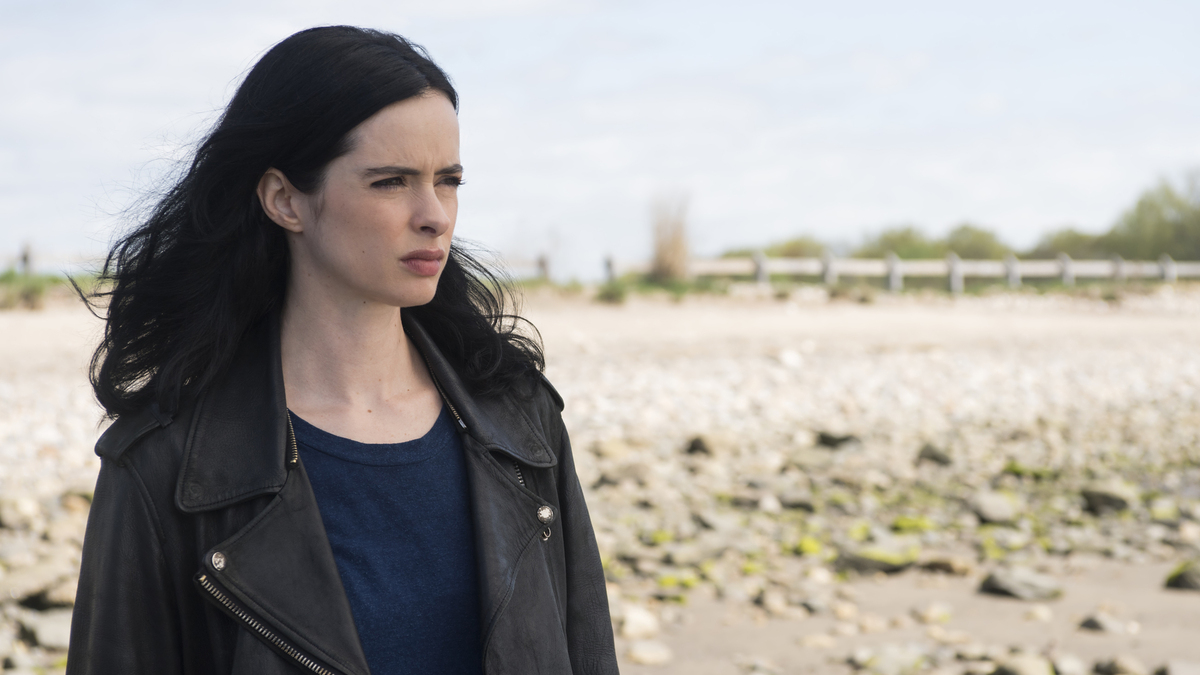 Krysten Ritter stars in the Netflix series Jessica Jones. Her novel Bonfire was published in 2017.

Jessica Jones is not your typical superhero: She's a low-rent private eye with superhuman strength and PTSD from two big traumas in her past. Krysten Ritter stars as Jessica in the Netflix series based on the Marvel Comics character — and says she loves the complex role.

"I really get to sink my teeth into it," she says. "The work that I get to do and the backstory and the character building and breaking down the scripts — I'm just so invested."

The second season of the series was directed entirely by women, which Ritter says is fitting for a show that addresses sexual assault, anger and empowerment.

"I thought that it really suited the DNA of our show and made a lot of sense," Ritter explains. "Because of the subject matter, it's just a little easier to have really vulnerable, uncomfortable raw conversations."

On scenes with no dialogue in Jessica Jones

I am doing the most work when I'm not saying lines. It's been ingrained in me in my training ... If you don't have anything going on in your head you're not interesting to watch. So I would say that the bulk and the majority of my work is when I have no lines.

I love it when I have no lines, because often I'll talk to [showrunner] Melissa [Rosenberg] about a scene and be like, "I would love the opportunity to have this play on my face; could we cut X, Y, Z lines?" and we usually do. It's exhausting, because ... all of my subtext, all of the history is there. You can't just, like, stand there and scowl; that's not going to register. That's not going to affect anybody. That's not going to hit heart strings. You've got to feel it if you want your audience to be in it with you.

Jessica is really struggling when we find her in the top of season two. There's a lot of conflict going on. She hates herself. She doesn't know if she did the right thing or if she is actually a cold-blooded killer. ... The public, her friends, all say, "You did the right thing. We can sleep at night knowing that that guy is out of the picture." But Jessica is very fearful that she is a monster. So that's kind of where we find her, really, really battling with that.

Acting is so weird. It was emotional witnessing someone grieving for your death. ... I'm a very sensitive person and Aaron Paul was really — his performance was so amazing — and he was so distraught and so devastated and crying and on my chest and trying to revive me so violently that it was intense. ...

Additionally, there was a body cast made — thank God they had the foresight to do that. It was a cast that screwed together on the sides to protect my chest so that Aaron could really go to town [attempting CPR]. But they made it for my body double and she was a little more petite than I am, so the thing didn't fit all the way. So he's, like, smashing on my chest and ... it was pinching my skin every time and I'm just trying so hard to just lay there and be dead, and I couldn't get a full breath of air because of it.

On her "science to arrival" which she perfected early in her career, when she was doing commercials as a model

I got the bug kind of right away. ... I was like, I can always be better, I can always work harder, I can always show up earlier. I had a whole science to arrival. I wrote it down in my journal ... You don't want to be 20 minutes early because then you might annoy people, they're not ready for you. But you don't want to be 5 minutes early because what if you have to use the ladies' room or you'll be rushed? So I decided that arriving 12 minutes before your appointment was the best. This is something I came up with at age 20 — my science to arrival — and I still use it to this day.

On feeling disappointed by the roles available to women and deciding to take a break from acting to write the thriller novel, Bonfire

I just felt like in that time especially — end of 2015 — it felt like all the comedies that I was seeing featuring women were all raunchy, sexy and drunk, and I just don't believe that that is the only source of comedy that you can get with female characters. I didn't really want to participate in any of them. I felt like I would rather sit out, work on my side hustles, I think my time is going to be better spent generating my own stuff, telling stories I want to tell, being excited.