Accessibility links
First Lady Melania Trump Hospitalized After Treatment For Kidney Condition A spokeswoman for the first lady says she will be hospitalized all week after undergoing a surgical procedure to treat a kidney condition. President Trump tweeted that his wife "is in good spirits." 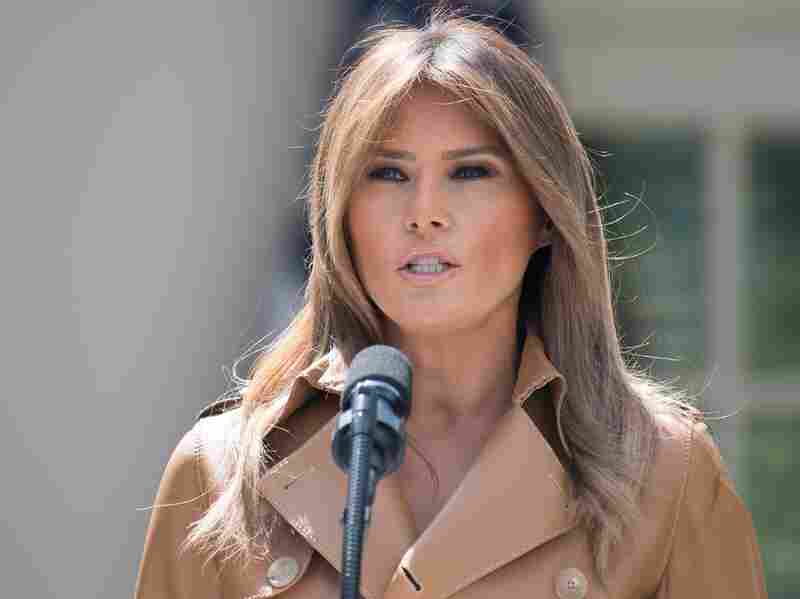 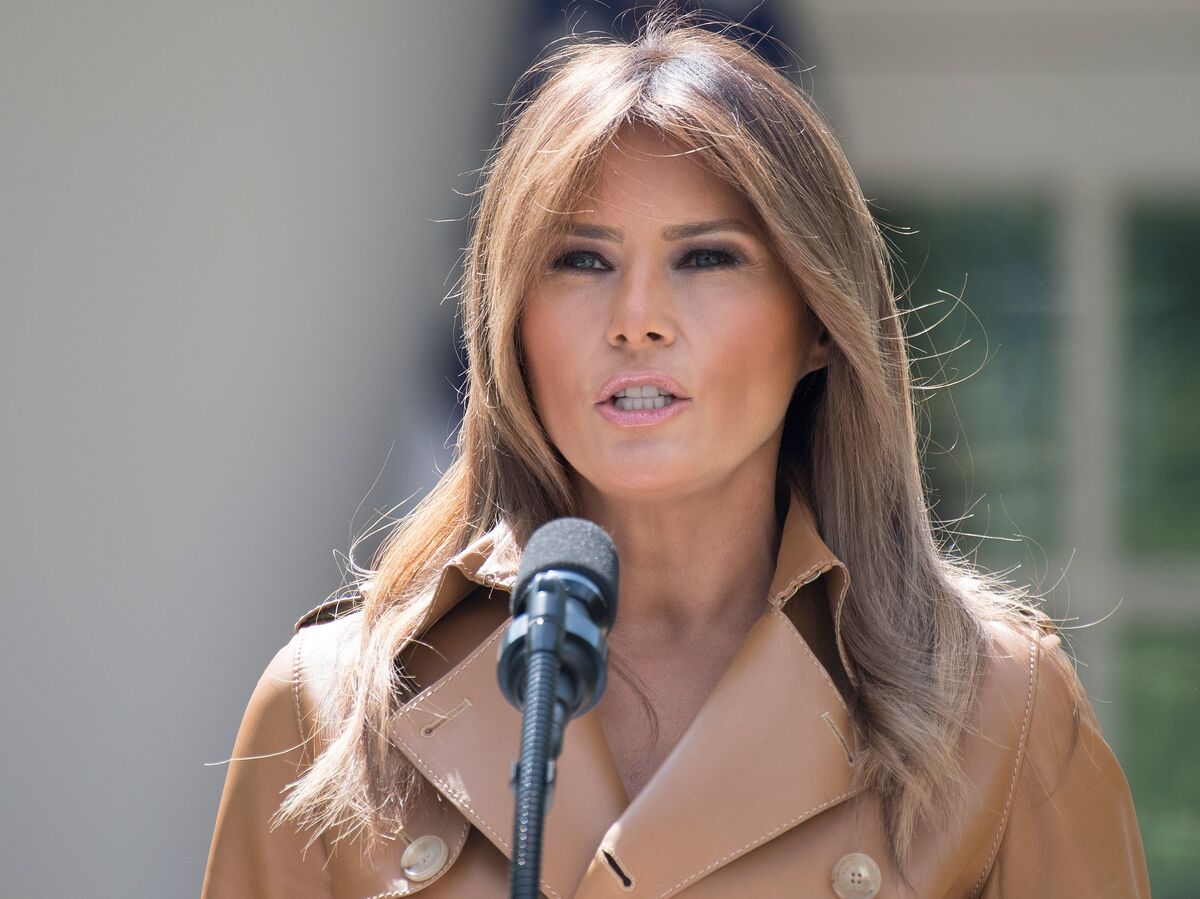 First lady Melania Trump announces her Be Best children's initiative on May 7.

First lady Melania Trump is expected to be hospitalized all week after undergoing a surgical procedure to treat a kidney condition.

Communications director Stephanie Grisham tells NPR the first lady is "is doing well." In a statement, she said Trump underwent an embolization procedure on Monday morning to treat a benign kidney condition. She said the procedure was successful and without complications.

By far the most common diagnosis that leads to this kind of procedure is a benign growth called an angiomyolipoma — a tangle of blood vessels, muscle and fat.

"When I think of anyone — especially a female — in their 40s or 50s having an embolization, that's the first thing that comes to mind," says Dr. Keith Kowalczyk, a urologist at MedStar Georgetown University Hospital.

More rarely, it could also be performed if there's another cause of bleeding inside the kidney, such as an aneurysm or a fistula.

The president spoke with the first lady before the procedure and with a doctor at Walter Reed after the procedure, a White House official also told NPR.

Monday evening, the president posted on Twitter that he was heading over to the military medical facility to see the first lady. "She is in good spirits," the president also said, adding, "Thank you to all of the well-wishers!"

It's not clear why doctors decided to keep the first lady in the hospital for the rest of the week.

"Depending on the circumstance, if this was a known elective procedure, [a patient] could potentially go home the same day," says Dr. David Madoff, interventional radiologist at New York Presbyterian, Weill Cornell Medical Center. Mrs. Trump could well be staying in the hospital simply as a precaution.

In her statement, Grisham also said, "The First Lady looks forward to a full recovery so she can continue her work on behalf of children everywhere."