Accessibility links
Under Pressure, Uber Drops Arbitration Requirement For Sexual Assault Victims Uber says customers, drivers and employees who are sexually harassed or assaulted will no longer have to go to arbitration, which had required them to keep their stories private. 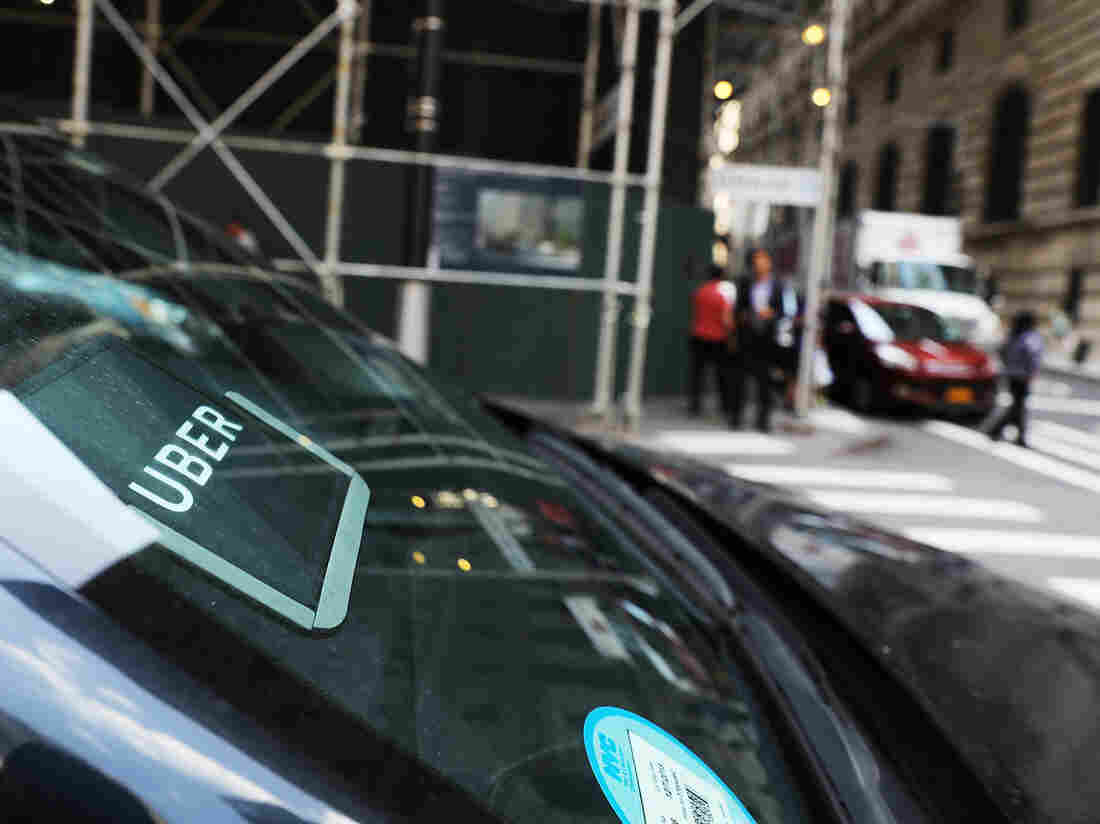 An Uber car waits for a client in Manhattan last June. Uber says customers, drivers and employees who are sexually harassed or assaulted won't have to go to arbitration, which required them to keep their stories private. Spencer Platt/Getty Images hide caption 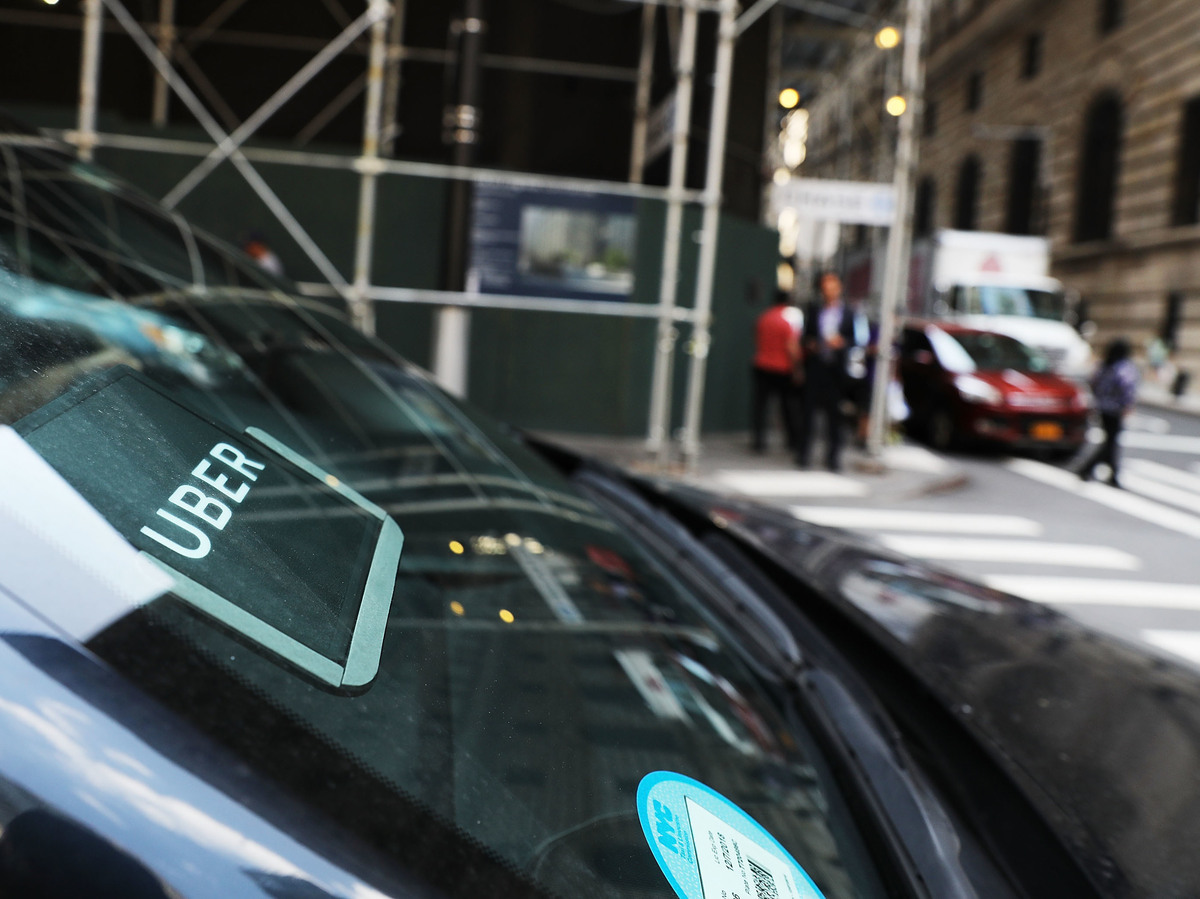 An Uber car waits for a client in Manhattan last June. Uber says customers, drivers and employees who are sexually harassed or assaulted won't have to go to arbitration, which required them to keep their stories private.

A woman named Katherine said she was raped by an Uber driver in 2016. Another, named Lauren, said a driver entered her apartment, then raped her last year.

Until now, their claims — and many more like them — could not be made public or filed in court. Uber previously required such complaints be resolved in mandatory arbitration — out of court and behind closed doors.

On Tuesday, the ride-hailing company announced that it's changing its policies to allow customers, employees and drivers who are sexually harassed or assaulted to take their complaints to court and to speak publicly about their experiences.

Last month, Katherine and Lauren were among 14 female victims who sent an open letter to Uber's board, pointing to the company's own sexual harassment problems and the #MeToo movement.

"Silencing our stories deprives customers and potential investors from the knowledge that our horrific experiences are part of a widespread problem at Uber," they wrote.

The women's demand — and Uber's response — highlight the significance of mandatory arbitration agreements, which are increasingly common. The provisions are usually in the fine print — and most people who sign the agreements don't know they have signed away their right to sue.

Tony West, Uber's chief legal officer, says the change came after months of introspection at the company, which is trying to reform its culture.

"We're focused on transparency, integrity and accountability at the center and core of everything we do," and this policy change was part of that, he says.

Jeanne Christensen, the attorney representing the women who wrote the letter, says the change caught her by surprise. She says Uber had fought hard, until very recently, to keep the women's claims under wraps.

"We wrote the open letter since we were getting, by all indications, that Uber was going to do more of the same and try to get this into arbitration," she says.

Christensen had already filed a lawsuit on behalf of nine female passengers seeking to remove the arbitration requirement and compel Uber to adopt safety measures, including fingerprinting all its drivers.

"What's happening is more and more riders are becoming aware of the dangers that are associated with this — and it's really just because of our litigation. It's not because Uber has proactively messaged to women that this is a safety concern," Christensen says.

It's worth noting the limits of Uber's policy reversal. For one thing, it is not allowing victims to bring cases jointly as a class, but only individually. Worker and victim advocates say that limit s claims because many victims don't have the resources to pursue cases alone.

And the change only applies to sexual harassment and assault. Uber still requires mandatory arbitration in other disputes, such as those involving payment or discrimination.

"Anything else that is not sexual assault or sexual harassment, those will be typically subject to arbitration and ... Uber is like most other companies in that regard," West says.

But just how far companies can go in enforcing mandatory arbitration agreements is playing out in courts.

In a separate case, thousands of Uber drivers claim they should receive the legal rights and benefits as employees, instead of being classified as independent contractors. That case awaits a key ruling from the Supreme Court.