Accessibility links
Harry 'Sweets' Edison On Piano Jazz On this episode of Piano Jazz from 1999, broadcast just months before Edison died, the legendary jazz trumpeter joins Marian McPartland for a few classics and an original. 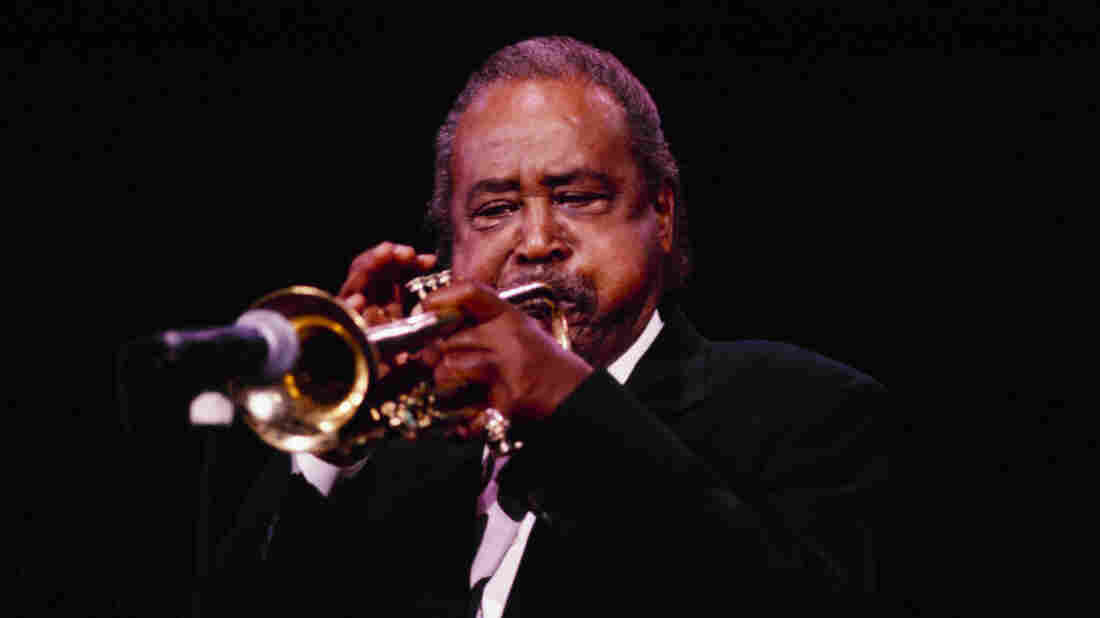 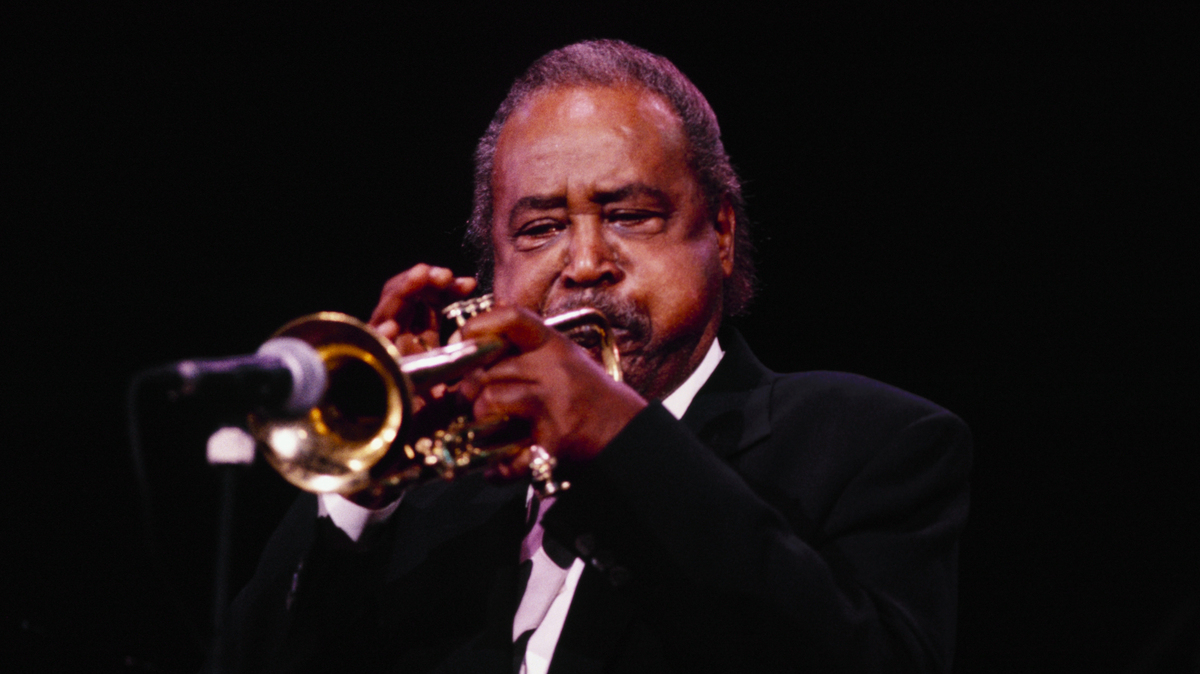 Harry "Sweets" Edison (1915 - 1999) was a legendary stylist of jazz trumpet. From his days as a soloist in the Count Basie Band to his time as a studio musician for the likes of Billie Holiday, Frank Sinatra and Ella Fitzgerald, he was known for the sweet, muted tones that were his namesake. On this episode of Piano Jazz, originally broadcast just months before he passed away in 1999, Edison joins McPartland and bassist Andy Simpkins for "Dejection Blues" and "No Greater Love," along with one of his originals, "Centerpiece."