Nellie McKay sings melancholy standards about love on her new album: Sister Orchid. NPR's Scott Simon speaks with McKay about her music that she performs alone. 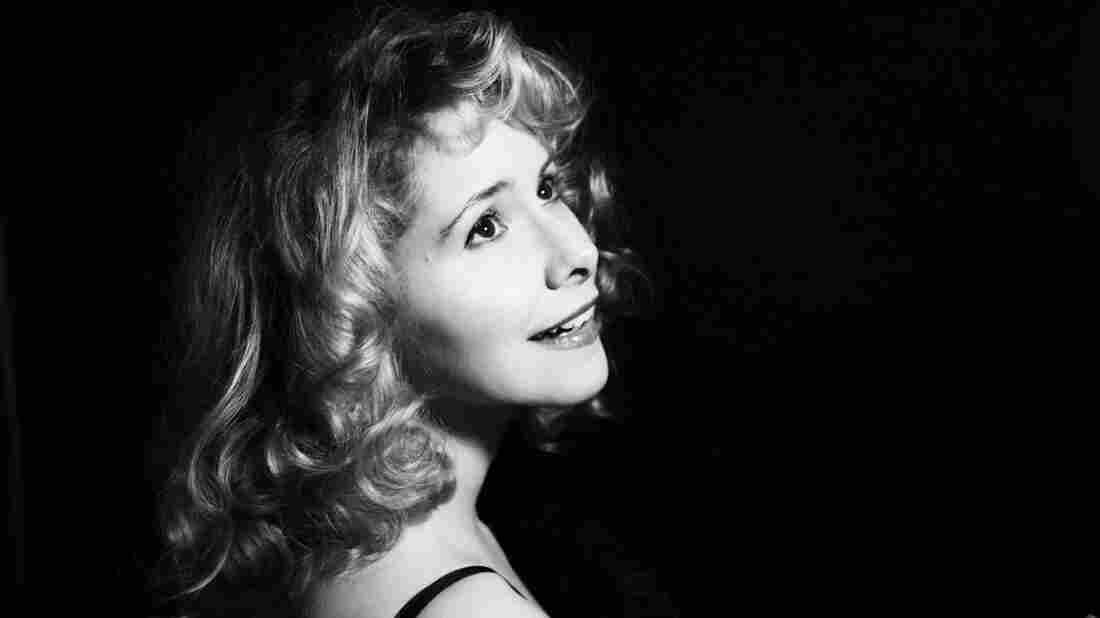 Nellie McKay's Sister Orchid is out now on Palmetto. Shervin Lainez/Courtesy of the artist hide caption 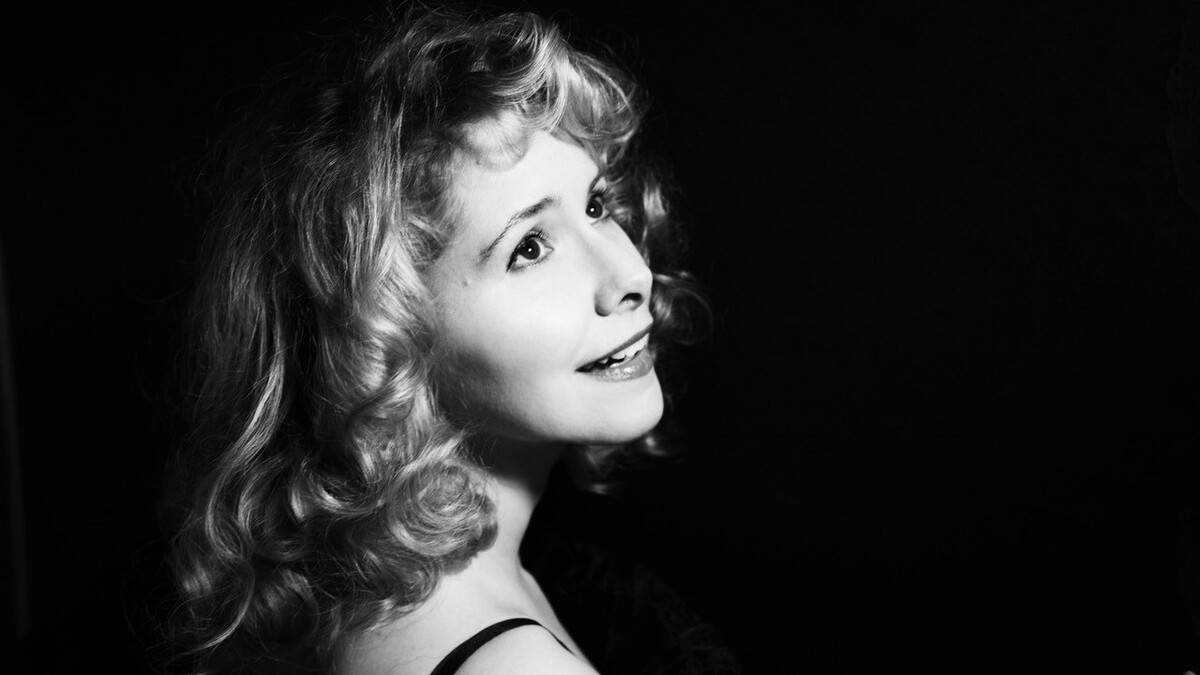 Nellie McKay's Sister Orchid is out now on Palmetto.

Nellie McKay has crooned the classics of Doris Day. She's paid musical tribute to Rachel Carson, the environmentalist, and played Joan Rivers on stage. For her latest project, the artist has trained her smoldering voice on some old-time standards, including "My Romance," "In A Sentimental Mood" and "The Nearness Of You."

(SOUNDBITE OF SONG, "THE NEARNESS OF YOU")

NELLIE MCKAY: (Singing) It's not the pale moon that excites me, that thrills and delights me. Oh, no, it's just the nearness of you.

SIMON: Nellie McKay's new album is called "Sister Orchid." She joins us now from member station WBGO in Newark. Thanks so much for being with us.

MCKAY: Thank you for having us. My dog is in the studio as well.

SIMON: How wonderful. Your dog is named...

MCKAY: Her name is Bessie.

SIMON: Well, how do you do Bessie? Thank you for joining us. Feel free to contribute anything you like. All right.

SIMON: (Laughter) I've never heard a better one. What drew you to this Hoagy Carmichael song? And it's a wonderful version.

MCKAY: Oh, well, we use it in a show we do about Billy Tipton, who was born Dorothy Tipton and lived most of her/his life as a man and was discovered upon his/her death to be Dorothy. And so it was a wonderful story to do, and we use "The Nearness Of You" in that story. It was a favorite of Billy and I believe it was his fourth wife Maryann. And she loved to listen to it and think of him and tear up.

SIMON: I want to read from your liner notes for "Sister Orchid." You write, quote, "this album speaks of the night, the outsider, the plaintive wail of those lost at sea." Who were these songs for, all of us?

MCKAY: Yeah. It's a - well, you know, there's a lot that we have in common. You know, on top, we have this identity, but then we have - we're all human. Below that, we're all animals. Below that, we're all beings that share this planet, and we've lost track of some of the things that affect us all - you know, for instance, the surveillance state. I mean, there's so much to run away from. And I think this album is partly that. And surely, this album is about seeking some kind of solace and not finding it.

(SOUNDBITE OF SONG, "IN A SENTIMENTAL MOOD")

MCKAY: (Singing) In a sentimental mood, I can see the stars come through my room while your loving attitude is like a flame that lights the gloom.

SIMON: "In A Sentimental Mood" - great Duke Ellington song, of course, dare I call it a standard? And it's been sung and recorded by so many brilliant artists over the years. Did you listen to some other versions or make it a point not to before you sang your own?

MCKAY: Oh, it's one of those you shouldn't touch. I shouldn't have done it.

SIMON: But it was important to you to do this song, too.

MCKAY: Well, I've known it since I was a young'un, so I don't know that it was important. Is anything important? You got to get by.

SIMON: Yeah. It's a beautiful version. Do I get this right - you play all the instruments on this album?

MCKAY: Yes. You could put play in quotes.

SIMON: You play, I gather, the ukulele and harmonica on the rendition you do of an old Tin Pan Alley song not - doesn't quite fit the romantic cut of a lot of these, but let's hear your version of "Lazybones."

SIMON: I've got to tell you, my mother, when I was very young, used to sing this to me to try and wake me up for school.

MCKAY: What a beautiful alarm.

SIMON: Nelly McKay - her new album is called "Sister Orchid." Thanks so much for being with us.

MCKAY: Thank you so much, Scott.

(SOUNDBITE OF SONG, "MY ROMANCE")

MCKAY: (Singing) My romance doesn't have to have a moon in the sky. My romance...