Accessibility links
'The Split' Explores The Price And Permutations Of Breaking Up The six-part series centers around members of the Defoe family — high-end lawyers specializing in marital issues whose own private lives are as furtive and messy as the cases they're handling. 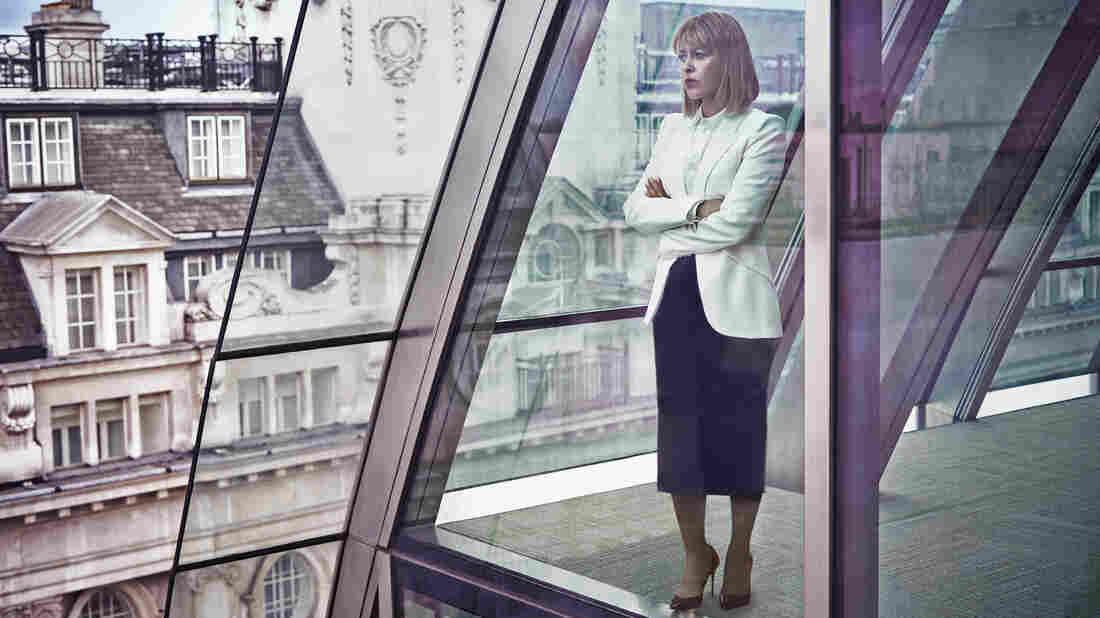 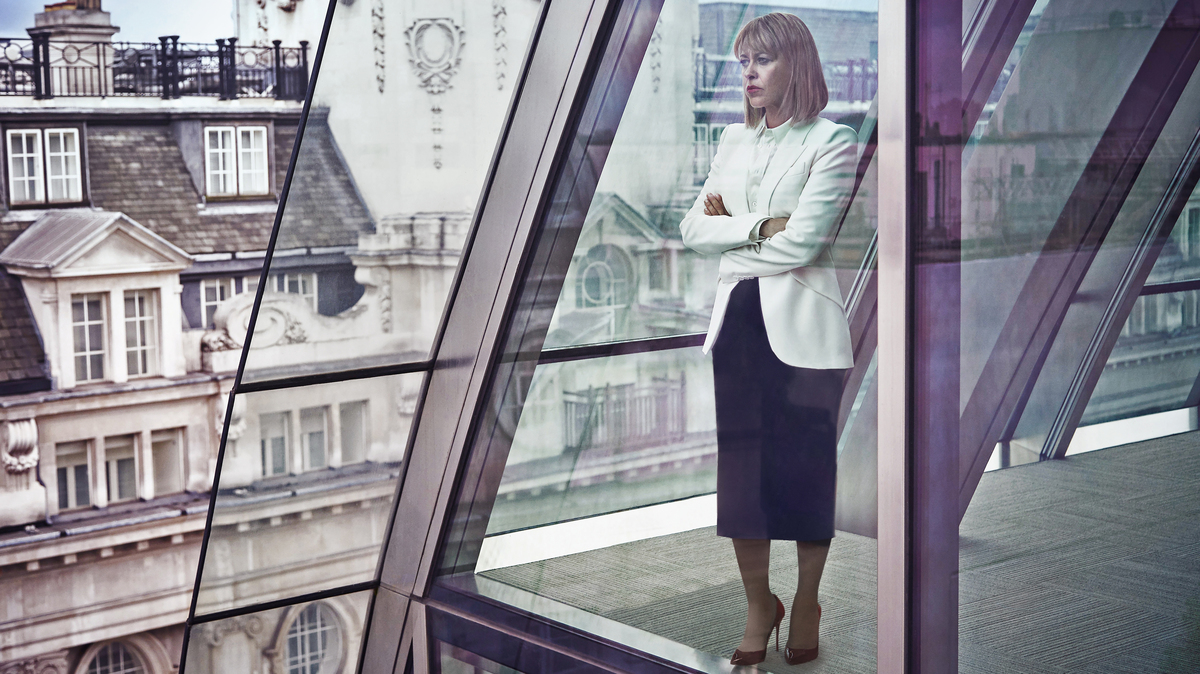 Zsa Zsa Gabor, who was married nine times, once joked that diamonds aren't a girl's best friend — divorce lawyers are. The price and permutations of breaking up are the theme of The Split, a sleek new British series showing on Sundance TV. Created by Abi Morgan, who wrote The Iron Lady and The Hour, this six-part show centers around members of the Defoe family, high-end lawyers specializing in marital issues whose own private lives are — don't be shocked now! — as furtive and messy as the cases they're handling.

It stars Nicola Walker, best known in the U.S. for Last Tango in Halifax. She plays Hannah, a principled but still high-billing divorce lawyer who's the eye of the show's many storms. Married with kids to a likable husband (Stephen Mangan), Hannah is the eldest of the three Defoes.

Next in line is Nina (Annabel Scholey), who's also a lawyer, but a somewhat more free-spirited one. Both look after the youngest sister, Rose (Fiona Button) who's engaged to an incredibly nice fiancé (Rudi Dharmalingam) who everyone, even Rose, thinks may be wrong for her.

The three were raised by a controlling single mother, Ruth (Deborah Findlay), a pioneer in family law who raised them to believe that it was, "us four against the world."

As episode one begins, that credo is crumbling. For starters, Hannah has left the family firm to go to work for a glossier outfit whose partners include ultra-handsome Christie Carmichael (Dutch actor Barry Atsma), a former beau who still hopes to win her and to whom she's still attracted.

Soon, Hannah and her family are arguing opposite sides of a big-money divorce in which a rich businessman callously dumps his loving wife of many years. As if that weren't unsettling enough, the sisters' father, Oscar (Anthony Head of Buffy fame), suddenly pops up 30 years after walking out on the family.

Written, directed and produced by women, The Split is a series whose major male characters — from Christie to the charmingly wayward dad, Oscar — are largely defined in relation to the female characters.

Although Morgan's script is no more faithful to actual legal procedure than most lawyer shows, she fills The Split with storylines about romantic breakdown that neatly echo, mirror and supplement one another.

At work, we watch Hannah tackle a range of cases — a famous comedian's child custody squabbles, pre-nup negotiations between a soccer star and his fiancée, a VIP fighting with her ex over frozen embryos. At home, the Defoe women confront the aftershocks of Ruth and Oscar's split decades earlier, a split that shaped how each feels about marriage — an institution about which this series is actually a bit sentimental.

Now, if you're being harsh, you might accuse The Split of being little more than a soap about privileged people in a comfortably multicultural London who dress in well-tailored clothes, live in enviable houses and work in chic offices whose immaculately clean windows offer glorious views. All true — yet this fantasy aspect is one of the show's pleasures.

So is the superb acting, be it Findlay's theatrical mix of bullying and coyness as the abandoned-wife-turned-crack-attorney Ruth, or Mangan's subtle turn as a decent man who fears that his wife is no longer attracted to him.

The show is held together by Walker, one of Britain's best and most popular TV actors, whose teal eyes burn like lasers. Her emotional transparency turns Hannah's big-time lawyer into something of an everywoman who wants to do the right thing, yet finds it harder and harder. We spend The Split wondering if, for all her sanity and good will, she, too, is going to wind up needing a good divorce lawyer.