Accessibility links
Anthem Policy Discouraging 'Avoidable' Emergency Room Visits Faces Criticism Under the health insurer's policy, Anthem can retroactively restrict or deny coverage if the company decides that a visit to the emergency room could have been avoided. 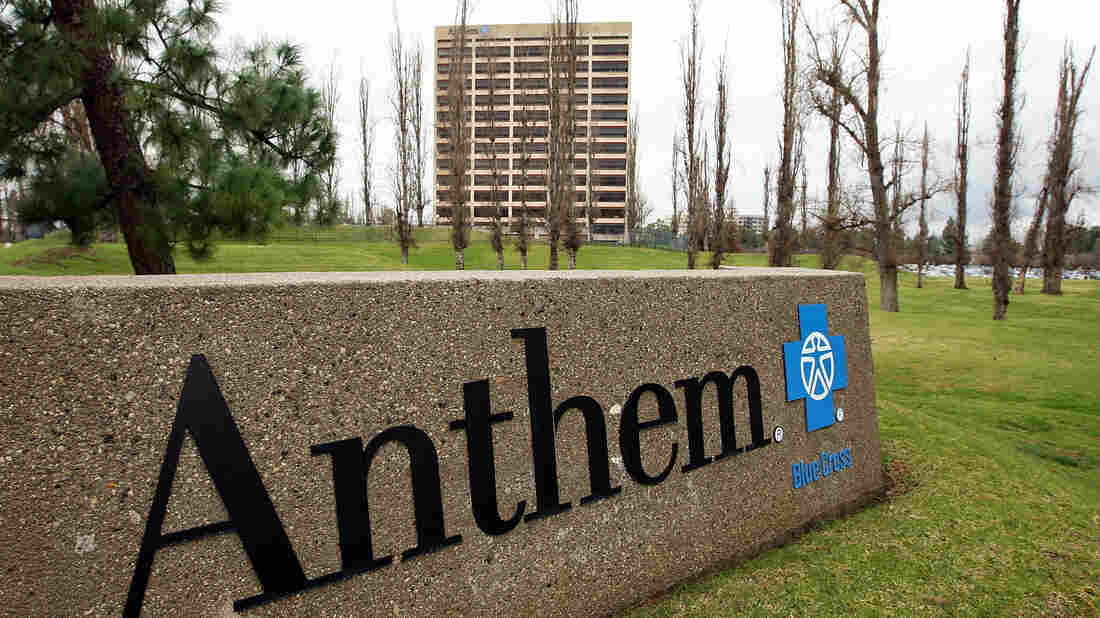 The health insurance company Anthem has introduced a policy discouraging patients from "avoidable" emergency room visits. Patients and doctors are pushing back against the program. David McNew/Getty Images hide caption 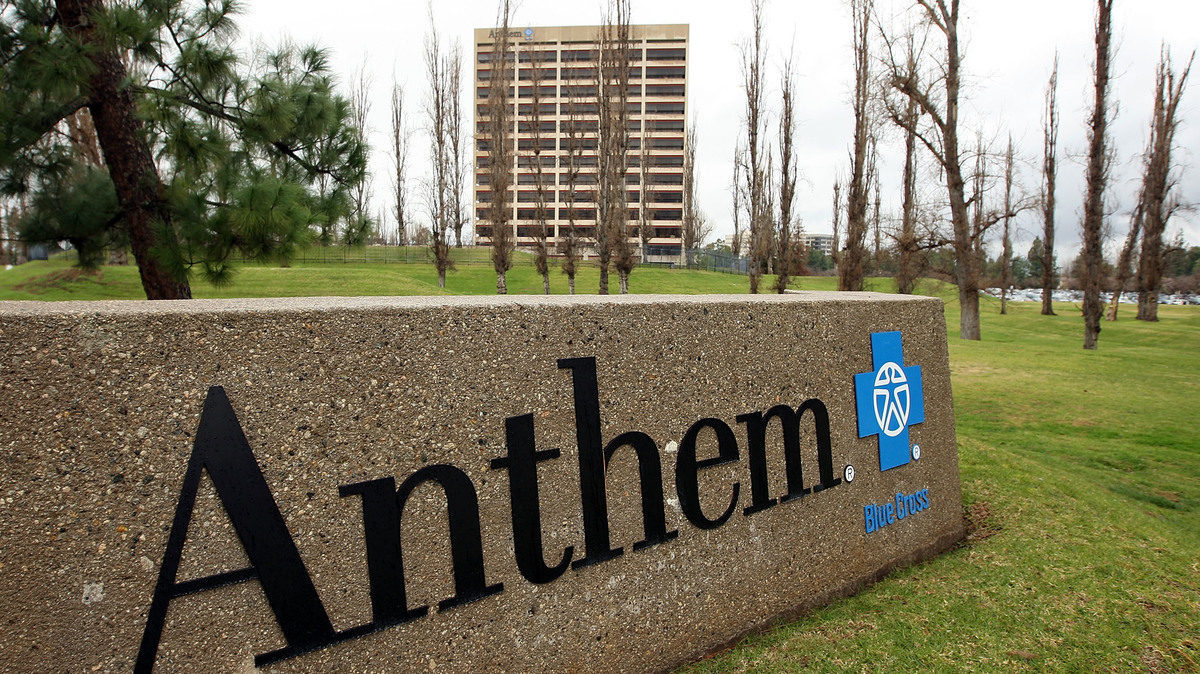 The health insurance company Anthem has introduced a policy discouraging patients from "avoidable" emergency room visits. Patients and doctors are pushing back against the program.

One of the main principles behind purchasing health insurance is protection in the event of an emergency.

But in the case of Anthem, the nation's second-largest insurer, policy holders may be denied coverage if the company considers their visit to the emergency room unnecessary.

Under the health insurance company's "avoidable ER program," Anthem can retroactively restrict or deny coverage if the company decides that the patient didn't actually have an emergency condition. For instance, if you went to the ER for chest pain that turned out to be attributed to anxiety or indigestion, rather than a serious heart condition.

Dr. Paul Kivela, the president of the ACEP, says the policy forces people to play doctor and deters them from a necessary trip to the emergency department.

"Anthem is actually just scaring patients from seeking care in the first place with the threat that they may receive a large bill," he tells Here & Now's Robin Young. "If somebody thinks they have an emergency, they should seek emergency care because ... the presentation of both an emergency and a non-emergency may be very similar."

A 2013 study in The Journal of the American Medical Association found that there is a nearly 90 percent overlap in symptoms between emergencies and non-emergencies. And according to a 2017 study published in the International Journal for Quality in Health Care, only 3.3 percent of emergency room visits are avoidable.

In addition to leaving patients responsible for paying large medical bills, Kivela says ER doctors who are independent contractors — doctors who haven't signed on with insurance companies — could also be denied payment if Anthem decides not to provide coverage.

Though the policy was first tested in Kentucky in 2015, since last year, it has been implemented in Georgia, Missouri, Indiana, Ohio and New Hampshire.

Anthem, which recorded a $2.46 billion net income in 2016, says the primary goal of the program is to reduce costs by changing patient behavior, citing statistics that say the cost of receiving care in the ER can be 10 times higher than urgent care.

"Anthem's avoidable ER program aims to reduce the trend in recent years of inappropriate use of ERs for non-emergencies as the costs of treating non-emergency ailments in the ER has an impact on the cost of healthcare for consumers, employers and the health care system as a whole," the company said in a statement to NPR.

According to the Agency for Healthcare Research and Quality, a division within the Department of Health and Human Services, the number of emergency department visits grew 14.8 percent from 2006 to 2014.

Anthem acknowledges that the program is still in the early implementation stages, and in January of this year, introduced a list of exceptions to the policy, including if a person was directed to the ER by a provider or an ambulance, if care was received by a patient under age 15, and if the ER visit occurred over the weekend or on a major holiday.

In Kentucky and Missouri, an uptick in denied claims last year was followed by a decline after Anthem modified it's policy, according to data by emergency physicians compiled by The New York Times.

But even with the exceptions, critics say Anthem's policy is unlawful because it violates the prudent layperson standard, which requires health insurance companies to cover visits based on a patient's symptoms, not just the final diagnosis. The standard was made federal law in 1997 as part of the Balanced Budget Act, and it was renewed in the Affordable Care Act. Anthem says its policy follows the standard.

Some lawmakers are fighting the policy. The Ohio state legislature introduced a bill in March that seeks to prohibit health insurers from denying emergency room claims if the company determines the situation was not an emergency. In Missouri, the state legislature passed a similar bill earlier this month, and Sen. Claire McCaskill's office says it is investigating Anthem's policy.

Though he admits some people do use the emergency room when it is not necessary, Kivela says Anthem's policy is a scare tactic.

"The people that abuse the emergency department I think are less and less every year ... but I think those people are unlikely to be the commercially insured patients," he says. "Oftentimes, those are people that may be in lower socioeconomic groups, and we are their only access to care."