Accessibility links
After Rallying At The Capitol, A Dozen Teachers Win Primary Races In Kentucky A math teacher ousted one of Kentucky's top Republicans in a primary race. Forty-one current and former teachers were on the ballot and this is just one state where educators are running for office.

After Rallying At The Capitol, A Dozen Teachers Win Primary Races In Kentucky

After Rallying At The Capitol, A Dozen Teachers Win Primary Races In Kentucky 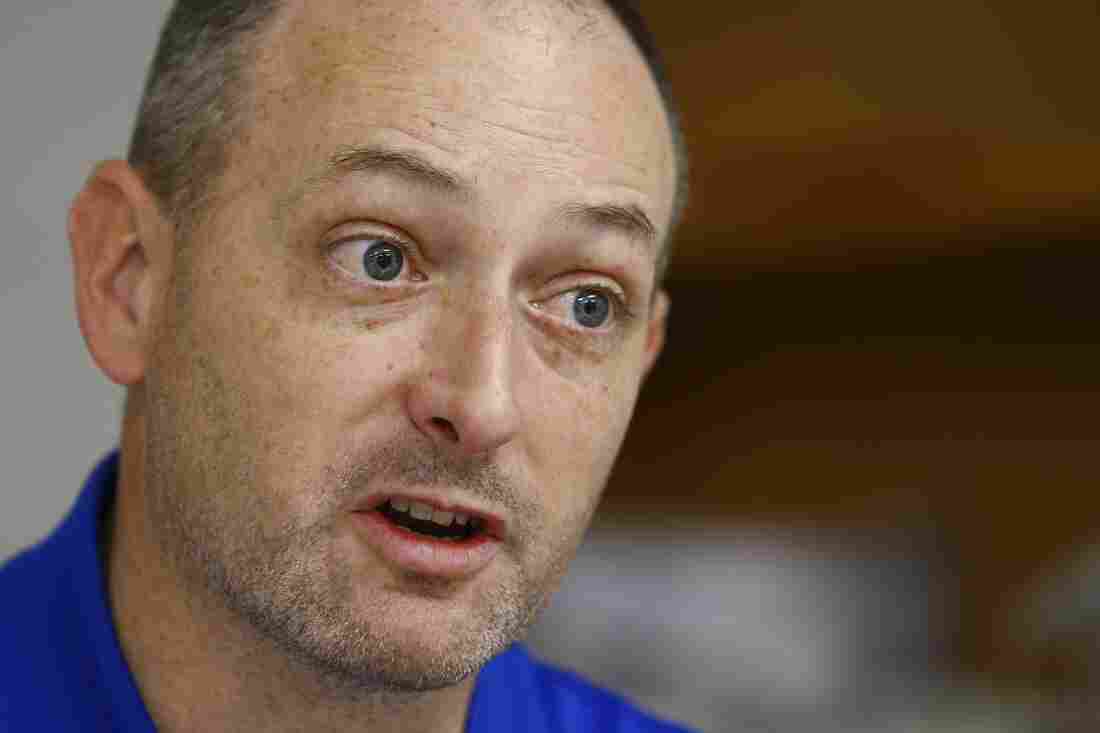 Travis Brenda is a math teacher at Rockcastle County High School who ousted Jonathan Shell in a primary election Tuesday. Shell is a key member of the Republican leadership team that has orchestrated the teacher pension bill, the tax increases and the charter school bill. Wade Payne/AP hide caption 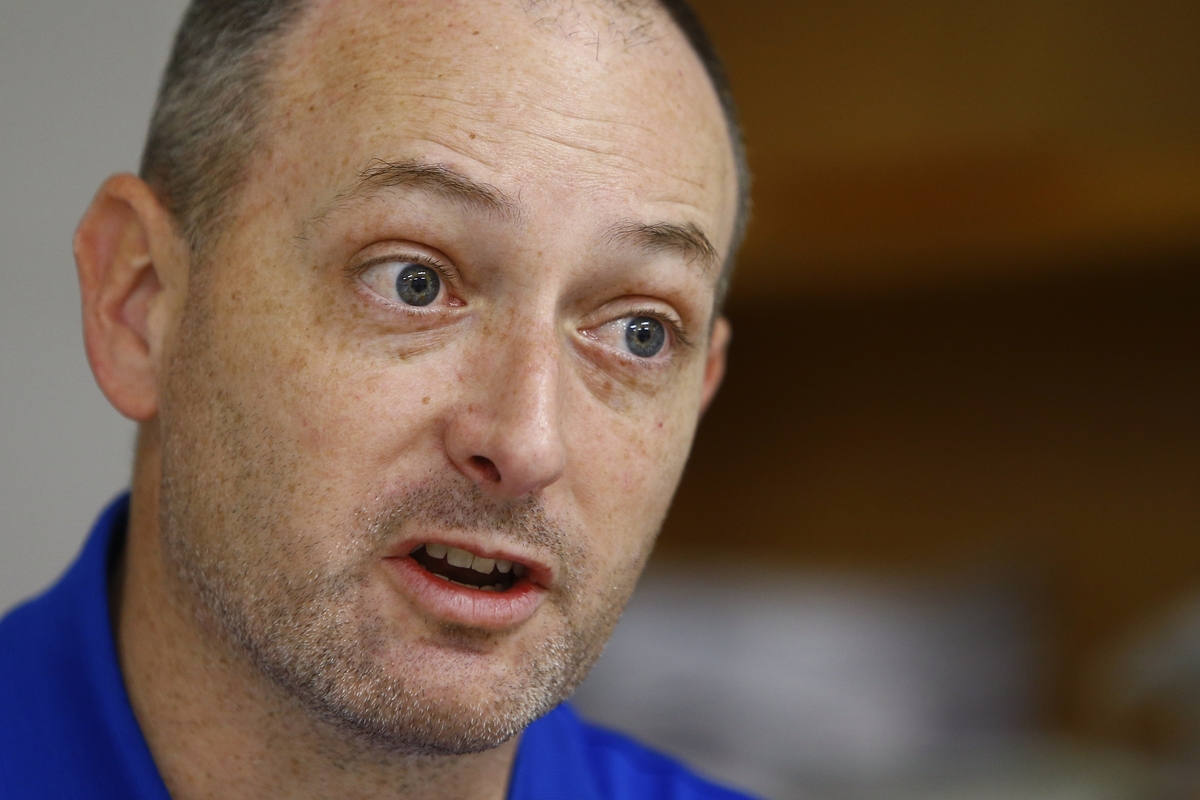 Travis Brenda is a math teacher at Rockcastle County High School who ousted Jonathan Shell in a primary election Tuesday. Shell is a key member of the Republican leadership team that has orchestrated the teacher pension bill, the tax increases and the charter school bill.

Teachers in Kentucky flexed their newfound political clout in primary elections Tuesday after a series of massive protests at the state Capitol earlier this year.

"They're making these big changes which are going to discourage young people from pursuing jobs in the public sector," Brenda said in an interview before the election.

Brenda has been teaching at Rockcastle County High School in eastern Kentucky for 19 years and won the 71st district GOP primary by just 123 votes.

Shell was in charge of recruiting candidates during the last round of statehouse elections in 2016 when Republicans took control of the House for the first time in nearly a century.

But Brenda ran his campaign against his own party's accomplishments, saying that on issues like education, labor and taxes, statehouse Republicans have been going in the wrong direction.

"I'm not one of the wealthy Republicans that's looking to just give tax breaks to the wealthy while penalizing those in the working sector," Brenda said.

Teacher activism has swept other red states like Oklahoma, West Virginia and Arizona in recent months as educators have converted their frustration with low pay and years of funding cuts. And teachers are running for state office across the country.

In Kentucky, educators held massive rallies at the Capitol in Frankfort this year after Republican leaders of the legislature and Gov. Matt Bevin made it clear that they wanted to overhaul retirement benefits for public employees to help shore up the state's ailing pension systems.

Of the 41 current and former educators are running for the Kentucky legislature this year, 20 had contested primaries on Tuesday and 12 of those candidates advanced.

Democrats are hoping that the strong showing among teachers in the primary contests will translate to wins over Republican incumbents in November and serve as a referendum on Bevin.

Jenny Urie is an Owen County social studies teacher who won the Democratic nomination to run for the 62nd district. She says the governor's comments only emboldened teachers.

"We are being disrespected by our governor, how could we not start standing together and fighting for what we love and believe in?" Urie said.

And in rural districts where schools are among the largest employers, Republicans are challenging the leadership of their own party on education issues.

Scott Lewis is the superintendent of Ohio County's Public Schools in rural western Kentucky. He won a Republican primary contest after railing against his own party for not putting enough money into education.

"Our salaries are falling behind, our budgets are obviously falling behind and I think you know with the rhetoric coming from the governor and some of the leaders that that just added fuel to the fire," Lewis said.