Accessibility links
Review: Liz Vice, 'Save Me' On her second album, the gospel and soul singer makes temperate use of dramatic gestures.

Liz Vice's 'Save Me' Savors Beauty And The Divine

Liz Vice's 'Save Me' Savors Beauty And The Divine 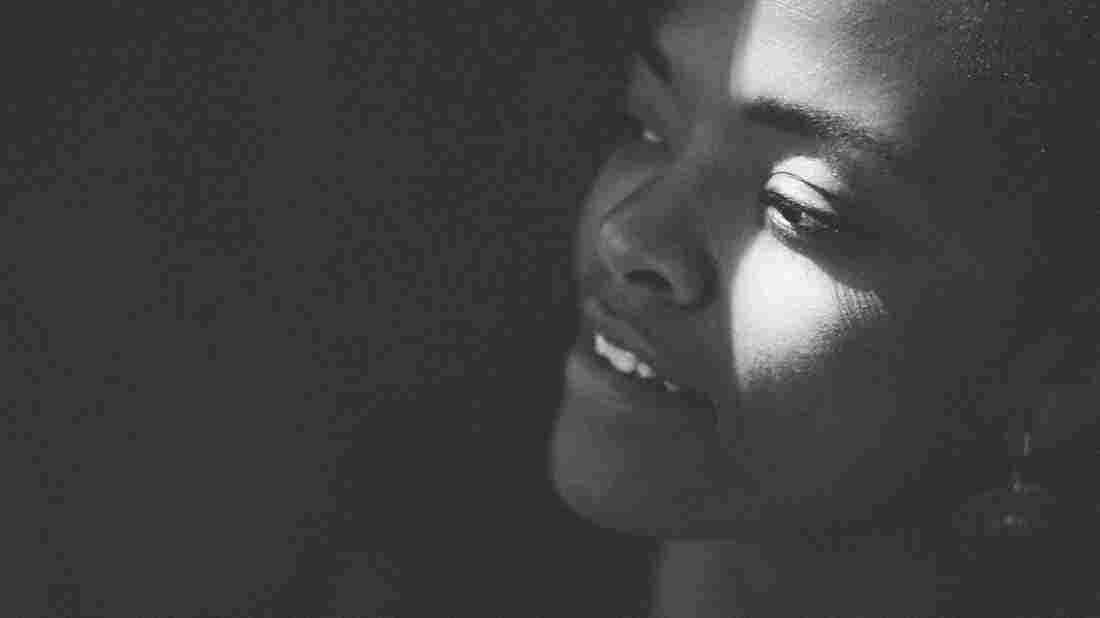 Liz Vice's Save Me comes out June 1. Weeno/Courtesy of the artist hide caption

toggle caption
Weeno/Courtesy of the artist 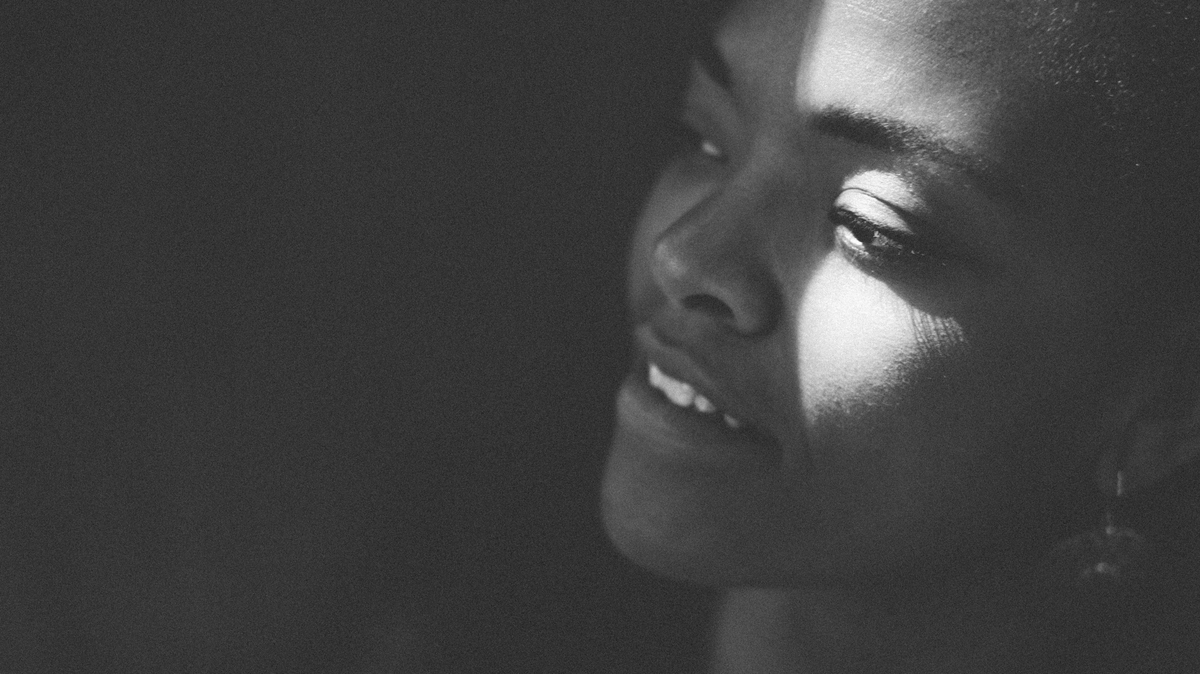 Liz Vice's Save Me comes out June 1.

Categorizing an artist as a gospel singer conditions us to hear them a certain way. Though we're generations removed from when the ecstatic exertion and spiritualized showmanship of charismatic black church music profoundly influenced rhythm and blues, rock and roll and soul, we often still idealize the old sounds. That's especially true of roots-revering audiences, who expect performances that hold nothing back from contemporary, church-bred black singers and earnest white emulators alike.

It's no wonder that the warm, woolen, throwback soul textures of Liz Vice's debut, There's A Light, was quickly embraced a few years back. But until she made her entrancing follow-up Save Me (out June 1 on Vice's own label), it was easy to overlook all the ways that she breaks the mold.

To begin with, her origin story doesn't exactly align with familiar narratives. She grew up in the Pacific Northwest in an African-American catholic family, tuning in to Top 40 and singing in the privacy of her bedroom. She set her sights on pursuing film production, and as a young adult, found herself drawn to a bohemian, evangelical community and its music. After overcoming stage fright to join the worship band, she sang on a collection of devotional songs done in loose-limbed '70s folk-rock style, and other related projects. Then, some of the folks behind those efforts helped Vice record her own 10-song contribution to the community.

Vice told an interviewer that There's A Light was "supposed to be a one-off thing—that we give away for free, that talks about Jesus, proclaims the gospel. Making music that isn't cheesy, shove-it-down-your-throat, unrealistic kind of music. Then it just took off."

Besides sharing bills with Americana acts, she's still very immersed in a scene that unites new approaches to ancient-sounding hymnody with contemplative, post-U2, indie rock singer-songwriters. Over the last few years, she's also spoken of her love for the cutting-edge pop-R&B of artists like Ibeyi, Laura Mvula, Lianne La Havas and Anderson .Paak.

Save Me is the first album that Vice has made since she really embraced the role of musical artist and began exploring what it meant for her. Some of the postures she strikes may initially seem like familiar ones. Her opening number, "Drift Away," summons a bit of the prophetic exhortation of a Civil Rights-era spiritual. The way she elevates an internal struggle to life-or-death heights in the title track straddles contemporary worship and modern rock language. In "Where Can I Go," her meditation on divine presence could easily lend itself to collective chanting in an ecclesial setting.

But Vice never seems to be directing all of her attention outward or straining to project her intentions; she sings from a broody, introspective place, exuding patience and sultry restraint. In "Drift Away," she bends the melody of "Will the Circle Be Unbroken" into a foreboding, new, minor-key shape, her murmuring half-submerged in a droning, spectral soundscape. During the outro vamp of "Save Me," her repetitions of the imperative "Onward, keep on, soldier" are soft and rapt, as though she's slowly taking the words into her heart. In "Where Can I Go," she lets her voice dissolve into the narcotic soul-jazz groove.

Vice makes temperate use of dramatic gestures. In "Baby Hold On," she's accompanied by the Urban Doxology Choir, singing from a perspective that could either be divine or human, reassuring a weary soul that her suffering is seen. It depicts intimacy, even though it's one of the album's most energetic numbers. In "To Dance With Death," which she's said was inspired by a time when health problems nearly took her life, she groans over glassy guitar, muted horn and ethereal synth, translating her trial into a sensual tale of rescue.

When she wants to convey a message, she does it artfully. She savors the beauty of difference in the sly neo-soul track "Red Roses," shrugs off standards of feminine refinement in the piano and organ number "Fancy Feet" and advocates unified resistance to dehumanizing forces in "Brick By Brick," a melancholy dance number overlaid with a field recording of protesters demonstrating against the travel ban outside the Portland, Ore., airport.

Years before she got serious about music, Vice gave thought to what she wanted to accomplish through filmmaking. "I feel like the story of people of color is about more than just the struggle," she told a podcaster. "We also have other stories within that struggle, how one remains hopeful in the oppression. I wanted to tell that story."

The mindfulness she brings to the stories she tells on Save Me proves essential, and powerful.