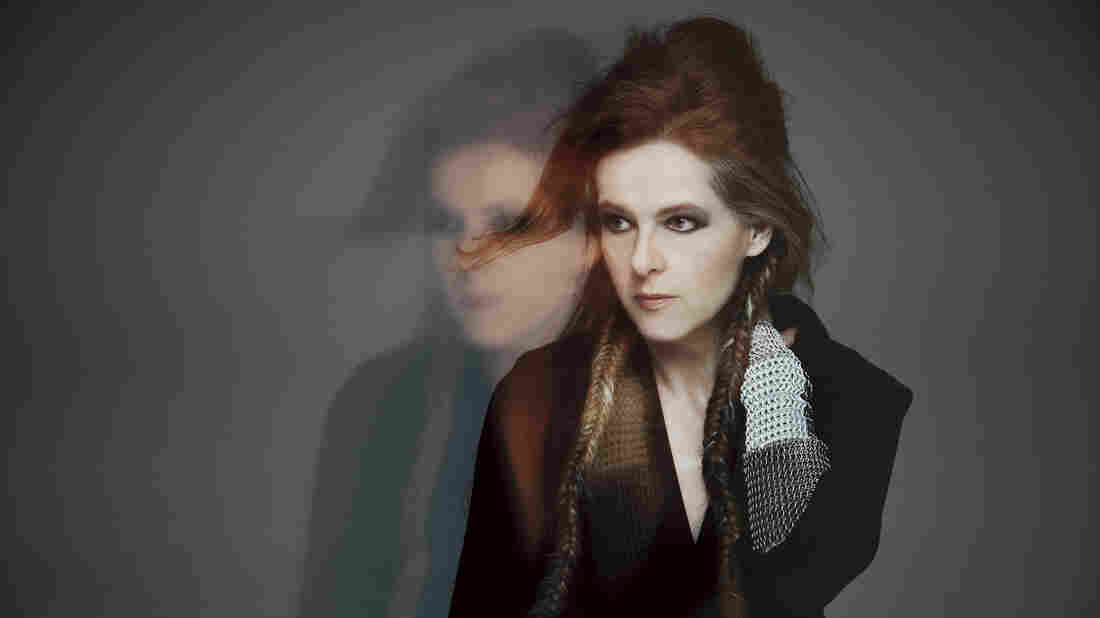 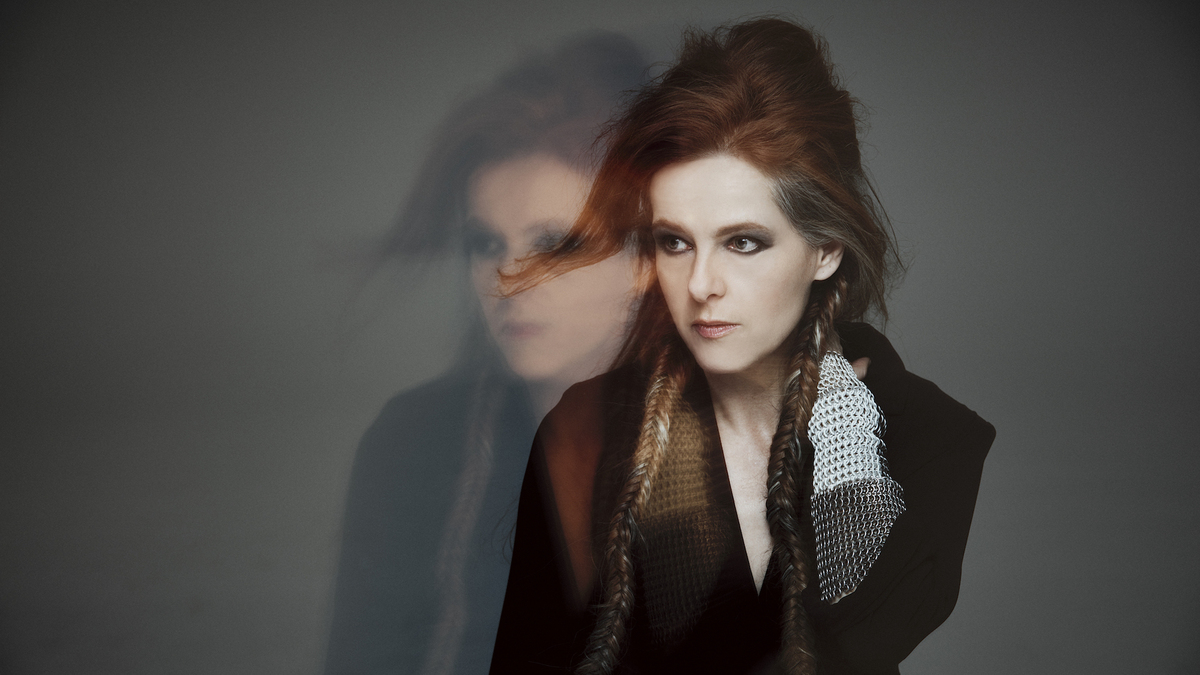 There are billions of voices in the world, so it's a stretch to call any one of them "peerless." But through seven albums — not to mention a huge catalog of guest appearances, a record with k.d. lang and Laura Veirs, and a long-running gig in The New Pornographers — Neko Case has reached a point where her voice conjures a constellation of mixed emotions on its own. Before her words and meanings can be parsed, the sound alone has become shorthand: You feel mystery, hurt and want in every weary, soaring note.

Case's first solo album in five years, Hell-On, takes that voice to strange and alluring places, aided by roomfuls of her favorite collaborators: lang and Veirs, bandmates Kelly Hogan and Eric Bachmann, The New Pornographers' A.C. Newman, Gossip's Beth Ditto and many others. Outside voices take a more prominent role than usual, as Mark Lanegan crops up throughout the worn-down seven-minute stunner "Curse of the I-5 Corridor," while she and Bachmann convert one of his own best songs (Crooked Fingers' "Sleep All Summer," from 2005) into a slow and searching duet.

But in countless ways, the self-produced Hell-On simply encapsulates Case's own singular vision. A quarter-century into her career, her words still feel intensely personal and utterly oblique, as if she's whispering her darkest secrets in Sanskrit. But she also remains endlessly quotable (ex: "God is a lusty tire fire") even at her most elusive, in songs that unfold like puzzles she's still solving herself.