Accessibility links
Top House Democrat Requests Probe Into How FBI Source's Name Was Leaked Rep. Jerrold Nadler said he was "deeply disturbed" that the identity of a man who met with Trump campaign officials in 2016 to gather intelligence on Russian interference was learned by reporters. 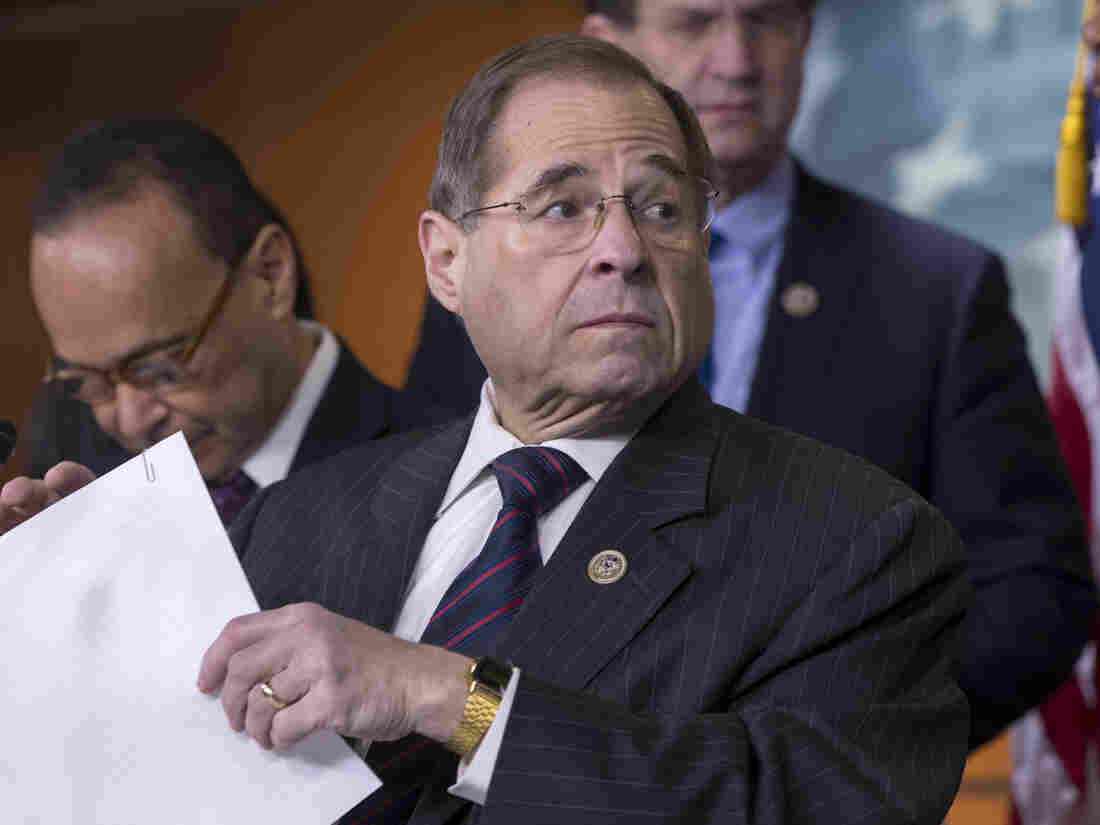 Rep. Jerrold Nadler, D-N.Y., the ranking member on the House Judiciary Committee, wants an investigation into how the name of a confidential intelligence source appeared in the press. J. Scott Applewhite/AP hide caption 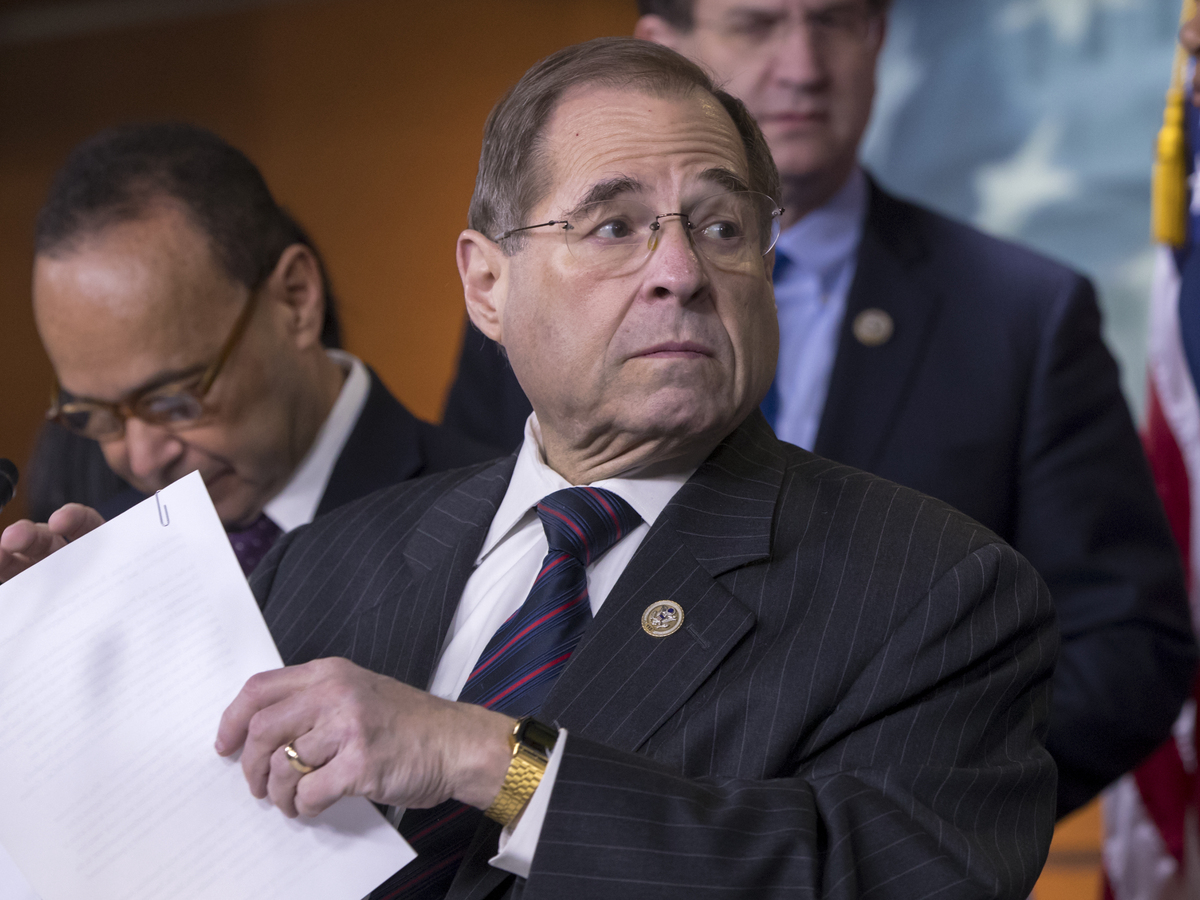 Rep. Jerrold Nadler, D-N.Y., the ranking member on the House Judiciary Committee, wants an investigation into how the name of a confidential intelligence source appeared in the press.

A top congressional Democrat is urging the Justice Department and the FBI to launch a criminal investigation into how a confidential informant's name made its way into media coverage.

Rep. Jerrold Nadler, of New York, said he was "deeply disturbed" after the identity of an FBI source who met with Donald Trump's campaign officials in 2016 to gather intelligence on Russian election interference was later conveyed to reporters.

Nadler, the top Democrat on the House Judiciary Committee, pointed out that the intentional disclosure of the identity of a covert agent is a crime under the Intelligence Identities Protection Act. And, he said, the leak could violate other laws and guidelines designed to protect confidential sources.

"His exposure is unacceptable," Nadler wrote to Deputy Attorney General Rod Rosenstein and FBI Director Christopher Wray late Thursday. "It is a breach of the duty we owe to these men and women, who serve our country at great risk and trust us to protect their identities."

The demand for a criminal investigation into the outing of a confidential government source could echo loudly in Washington.

CIA officer John Kiriakou pleaded guilty to violating the Intelligence Identities Protection Act in 2012 in a case related to the agency's brutal interrogation techniques. He has since been released from prison.

The request by Nadler did not include the name of the FBI source. But NPR and other news outlets have identified him as Stefan Halper, a retired professor who served in several Republican presidential administrations.

Halper was enlisted by the FBI in 2016 to reach out to Trump campaign advisers Sam Clovis, George Papadopoulos and Carter Page to assess whether they had been contacted by Russians seeking to interfere in the election.

An attorney for Clovis told NPR that he remembered meeting Halper but that they mostly discussed China, not Russia or its active measures campaign in 2016. Papadopoulos has pleaded guilty to lying to the FBI about his contacts with Russians.

Trump has described the effort, without any evidence, as a scandal involving improper snooping that he calls "spygate." But former FBI and Justice Department officials say that the use of what they call "confidential human sources" is governed by strict legal guidelines and that nothing untoward appears to have occurred.

Democratic leaders in Congress said they heard no evidence in a classified briefing on Thursday to substantiate Trump's claim.

Nadler also requested a briefing on the steps that the U.S. government has taken to ensure the safety of the FBI source and other intelligence assets.