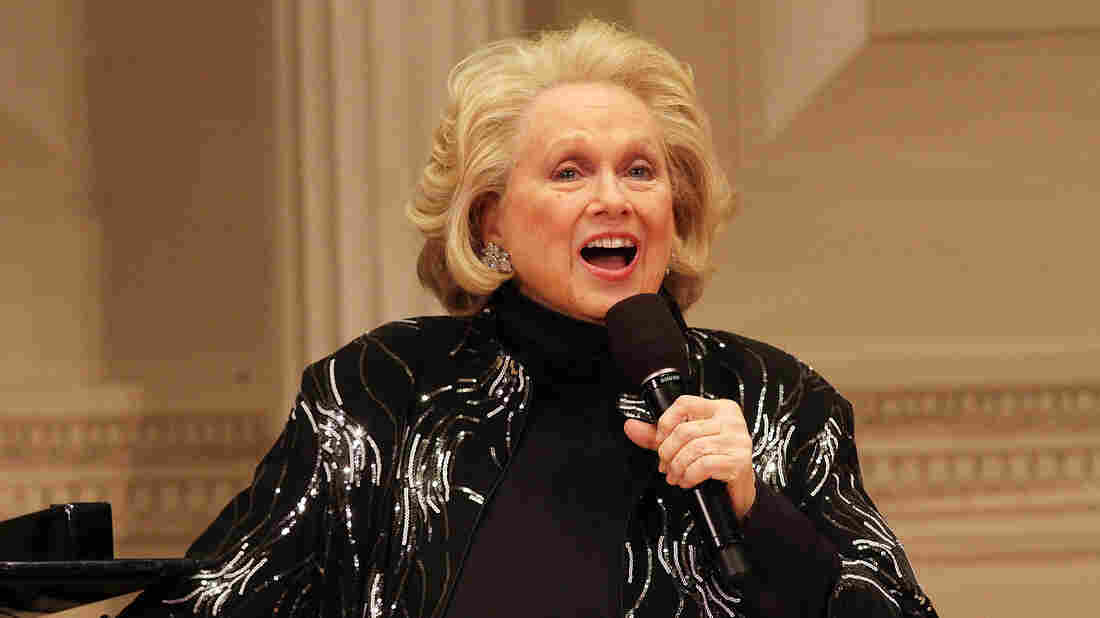 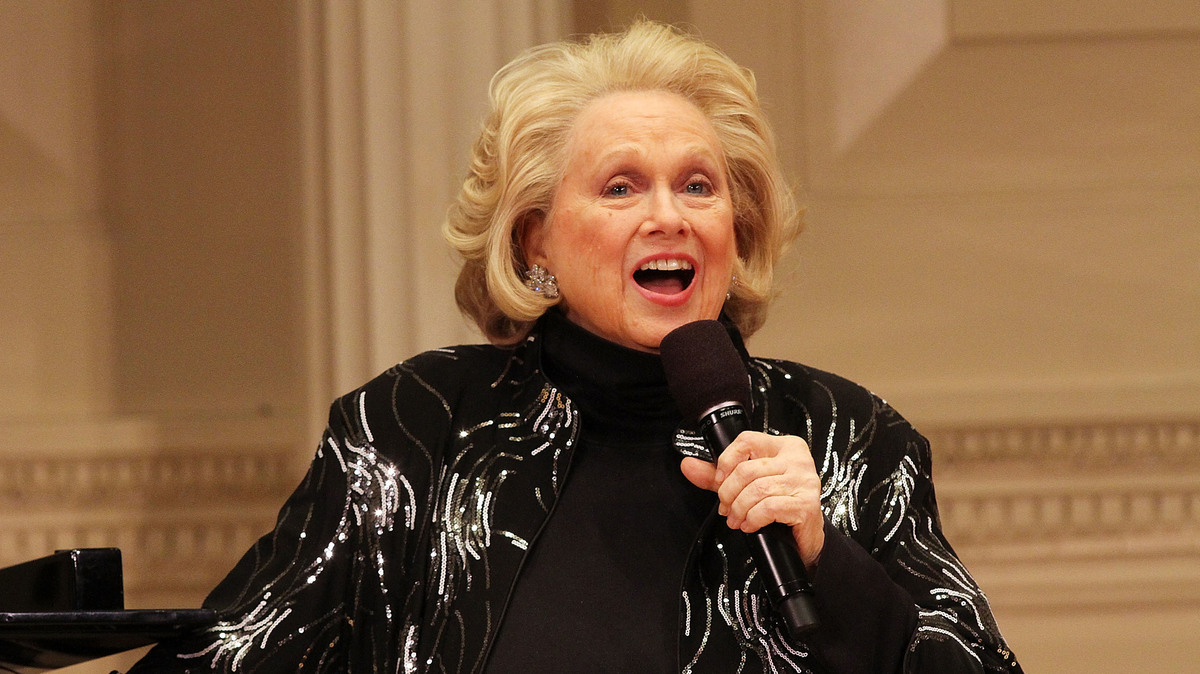 Barbara Cook performs at the 2014 New York Festival of Song at Carnegie Hall on April 28, 2014 in New York City.

This week's Piano Jazz remembers Barbara Cook (Oct. 25, 1927 – Aug. 8, 2017), the Tony and Grammy Award-winning lyric soprano who was a favorite of audiences around the world. She was a star on Broadway as an ingénue and became a staple of the New York cabaret scene in the later years of her prolific career.

She was host Marian McPartland's guest in 1998. Joined by her longtime musical collaborator and accompanist Wally Harper, Cook delights McPartland with her rendition of "It Might as Well Be Spring." McPartland returns the favor with her solo performance of "Young and Foolish."

Originally broadcast in the fall of 1998.

55:19
Back To Top
More from Marian McPartland's Piano Jazz