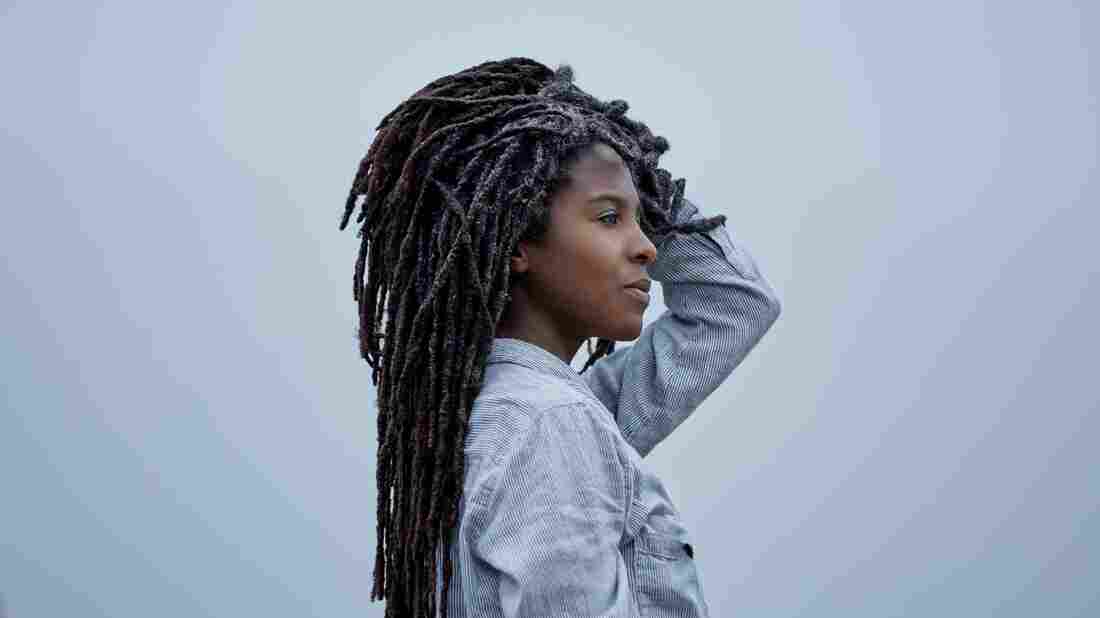 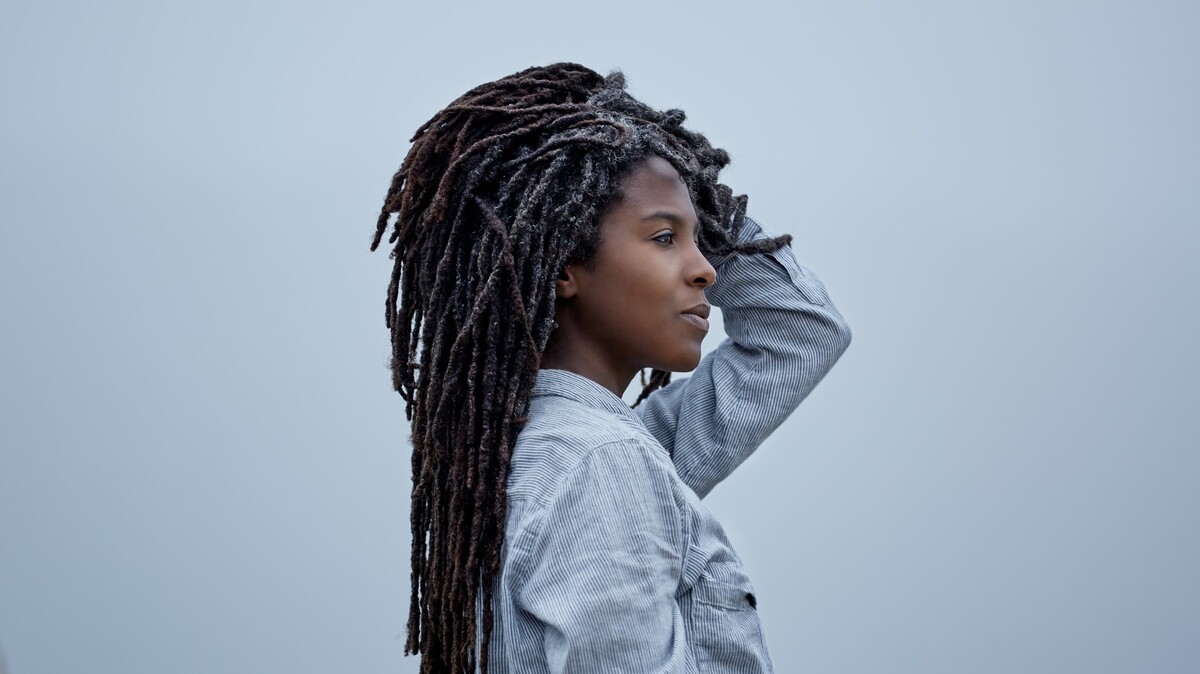 Stephanie Larsen/Courtesy of the artist

Love and loss often inspire creativity. Aisha Burns' second solo album Argonauta is about the places where grief meets hope. What makes this album distinct is that it was written in response to a great loss in Aisha Burns' life — her mother's death — which occurred alongside the beginning of a great romance.

The singer-songwriter and violinist spoke to NPR's Scott Simon about the emotional process of handling her mother's death while moving into a new relationship, as well as discovering her voice while she was already in a touring band. Hear the full conversation at the audio link.

On dealing with her mother's death in 2012

She was an English teacher for most of her life. And she was my confidant, and one of my best friends. She sang a lot, and she introduced a lot of wonderful music to me, too. And she loved like a lot of Motown soul, so, you know, I grew up listening to a lot of Aretha Franklin and Stevie Wonder and The Temptations and the Four Tops, and all those things.

[Towards the end] I remember asking her, "Mom, like how did you know when you wanted to get married," or "How did you know when, you know, you were ready for these next seasons of your life," and we never had that talk like you see in a movie where like both characters know that it's the end of something and all of these conversations are like the last ones. And I kind of imagined, you know, her giving me like some really profound life advice that I would like write down and hold onto and that, you know, just never, it never happened. She never gave that to me.

On interpreting her mother's presence with the song "We Were Worn"

My sister and I, just the day after that my mother passed away, we both heard this like very pronounced sound of a knock three times. And we went downstairs to the front door, and looked and didn't see anyone outside, and there was no one at the door, and we both had spent many years in that house, we know exactly what a knock on the door sounds like. And we just kind of looked at each other like, "What was that? Do you think that was her?" And, you know, I guess I'll never really know, but that's the only thing that feels true about that moment.

On the romance that began just as her mother was departing

We met each other and I was so honest about the state of my life being sort of in the cloud of confusion and disarray from trying to repair myself after loss. He was really grateful that I had been honest, but also, a great person to have around in this time in my life, and now, and a great person to have around because he was so accepting of exactly who I was, even in that moment where, I might not have been the most fun to be around at all times. We just really hit it off and were dating long distance for a long time and taking trips to see each other. It was this really wonderful and warm beginning of a relationship that is still going on today. I feel really lucky and really grateful.

On learning to use her voice by performing with her band, Balmorhea

I grew up playing the violin. I started playing when I was 10, and studied classical music and was in orchestra growing up. I kind of stumbled into my voice, you know, years after I had already started touring. But, there are moments, especially in the later couple of Balmorhea records where I do get to do some singing and it's all wordless vocals, but kind of using the voice as an instrument and an additional texture. So it's nice now to be able to incorporate that into the band now that I've discovered my voice.