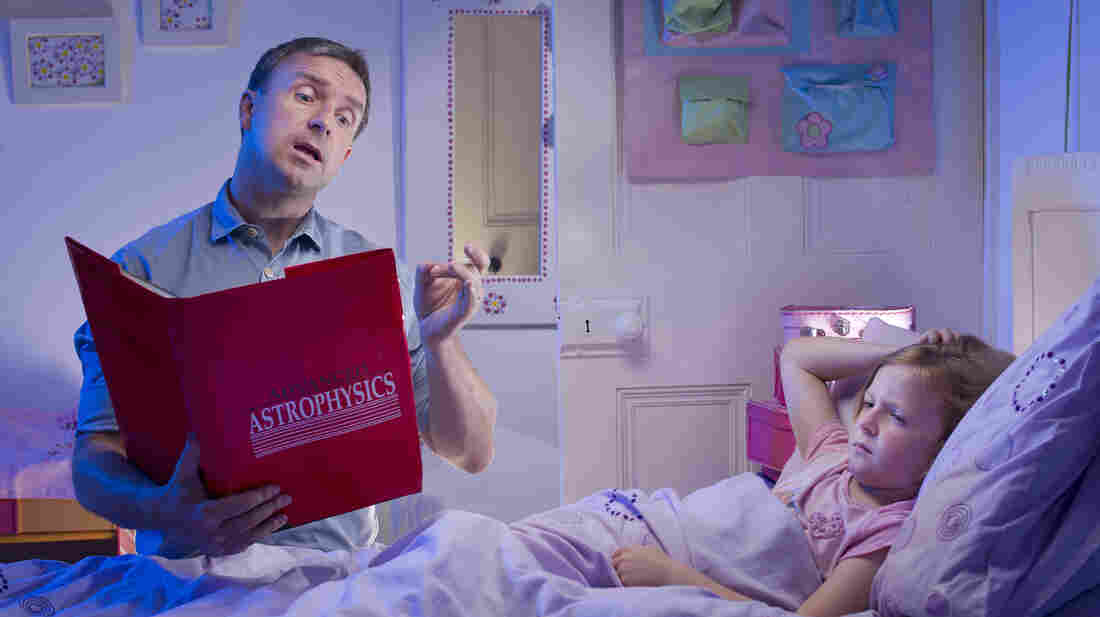 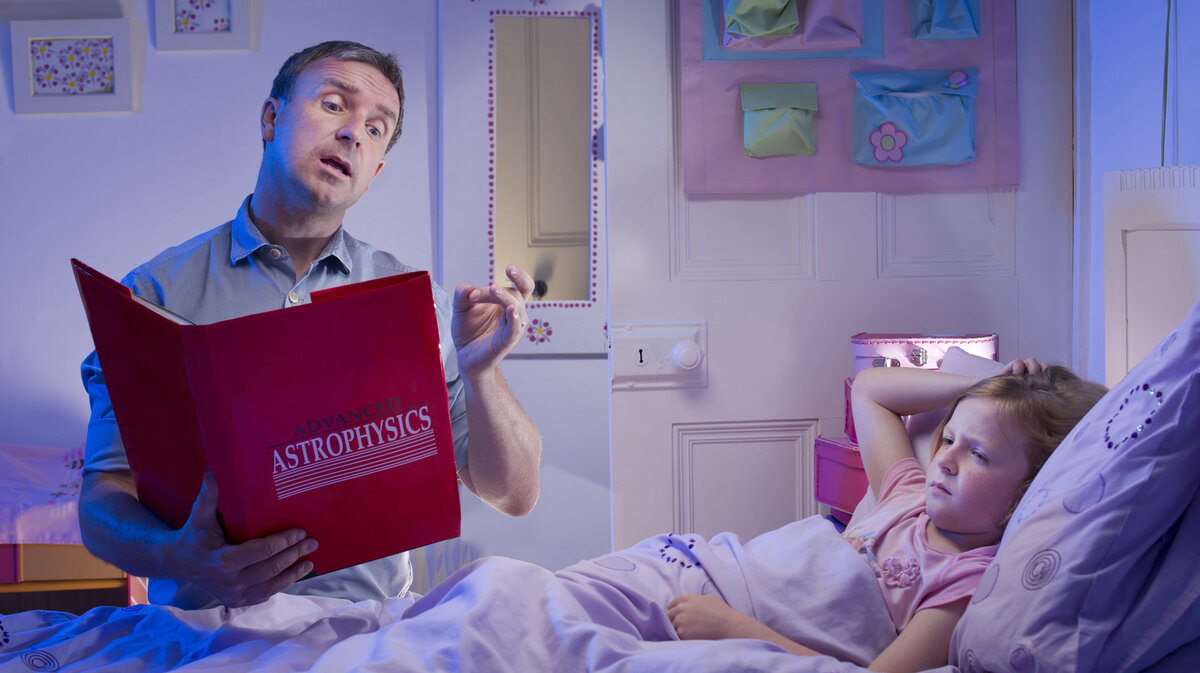 Want your kid to succeed? Don't try so hard.

It's a view that has gained popularity in the last few decades, along with the term "parenting" — which is itself a relatively new idea. 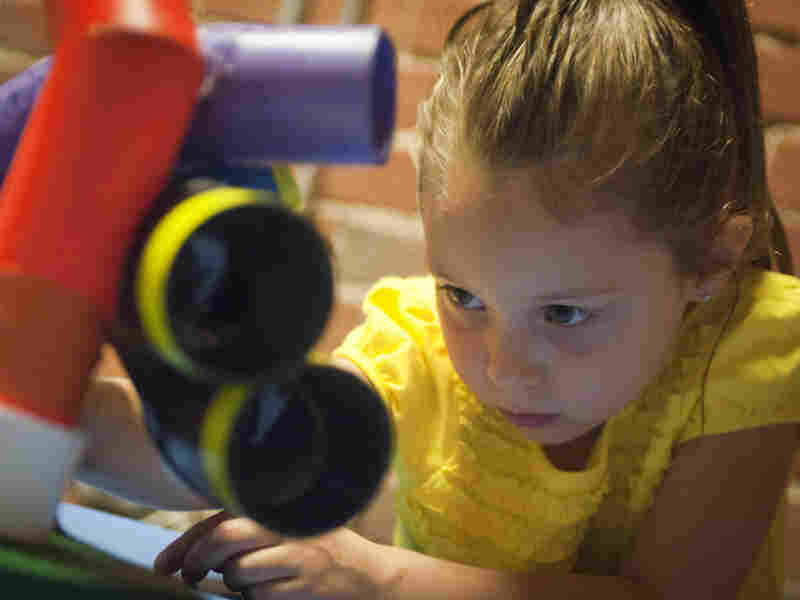 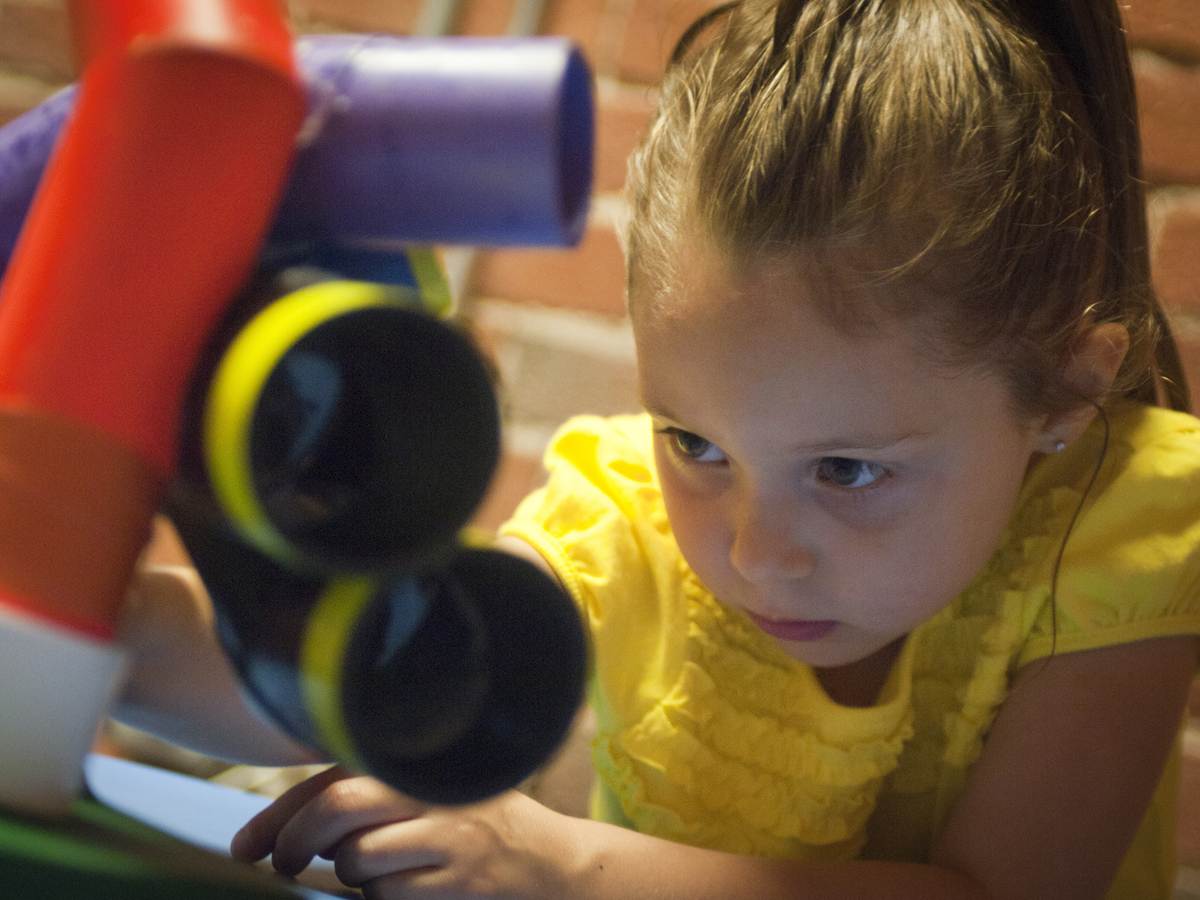 Put away that instruction manual: "Children are very, very sensitive to quite subtle indicators that someone's being pedagogical," says Alison Gopnik.

Further Reading: Parenting Manuals From the Past

The Physical Life of Woman: Advice to Maiden, Wife and Mother from 1878 includes guidance Gopnik might approve of: "No greater mistake can be made by parents than to deprive the young of the innocent pleasures of childhood."

The Common Sense Book of Baby and Child Care from 1946, by Dr. Benjamin Spock, famously tells parents to "trust yourself," because "you know more than you think you do."

This episode of Hidden Brain is part of an NPR-wide project called How To Raise A Human. It was produced by Rhaina Cohen, and edited by Tara Boyle. Hidden Brain is hosted by Shankar Vedantam and includes Jennifer Schmidt, Parth Shah, Thomas Lu and Laura Kwerel. You can also follow us on Twitter @hiddenbrain, and listen for Hidden Brain stories on your local public radio station.