Accessibility links
Report: Rural Poverty In America Is 'An Emergency' A report by Save the Children finds the U.S. ranks 36 out of 175 nations when it comes to child poverty. Within the U.S., nearly a quarter of children growing up in rural America were poor in 2016.

Report: Rural Poverty In America Is 'An Emergency'

Report: Rural Poverty In America Is 'An Emergency' 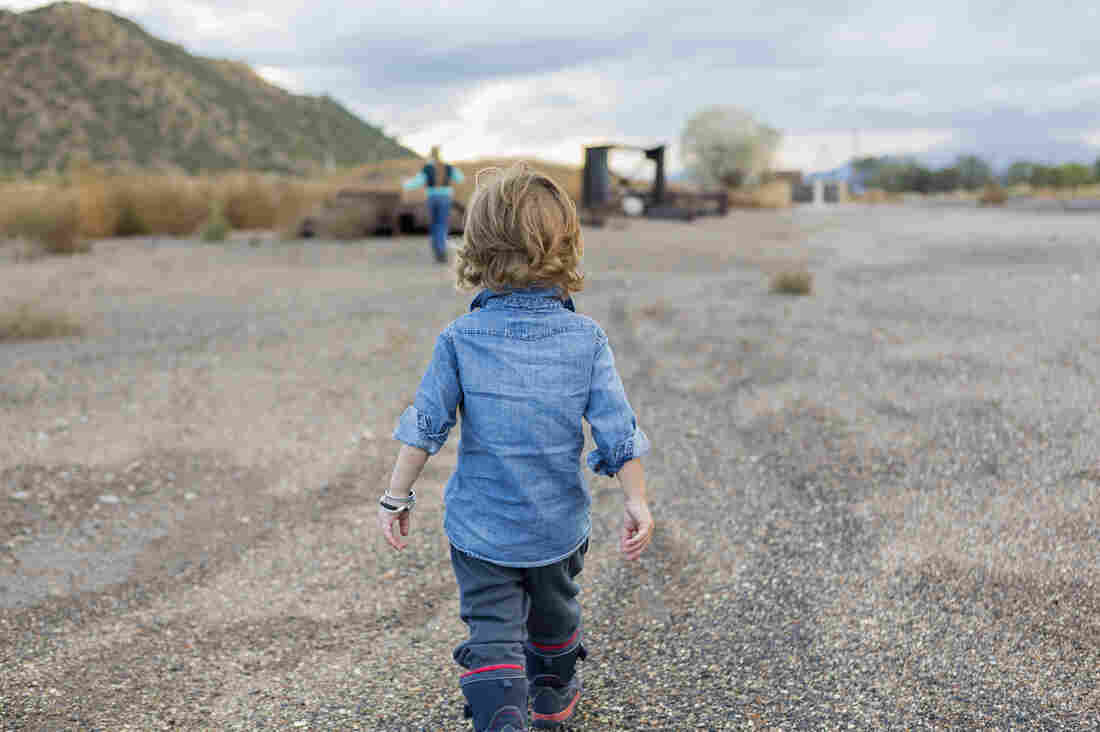 According to estimates by the U.S. Department of Agriculture, nearly a quarter of children growing up in rural America were poor in 2016, compared to slightly more than 20 percent in urban areas. Marc Romanelli/Blend Images/Getty Images hide caption 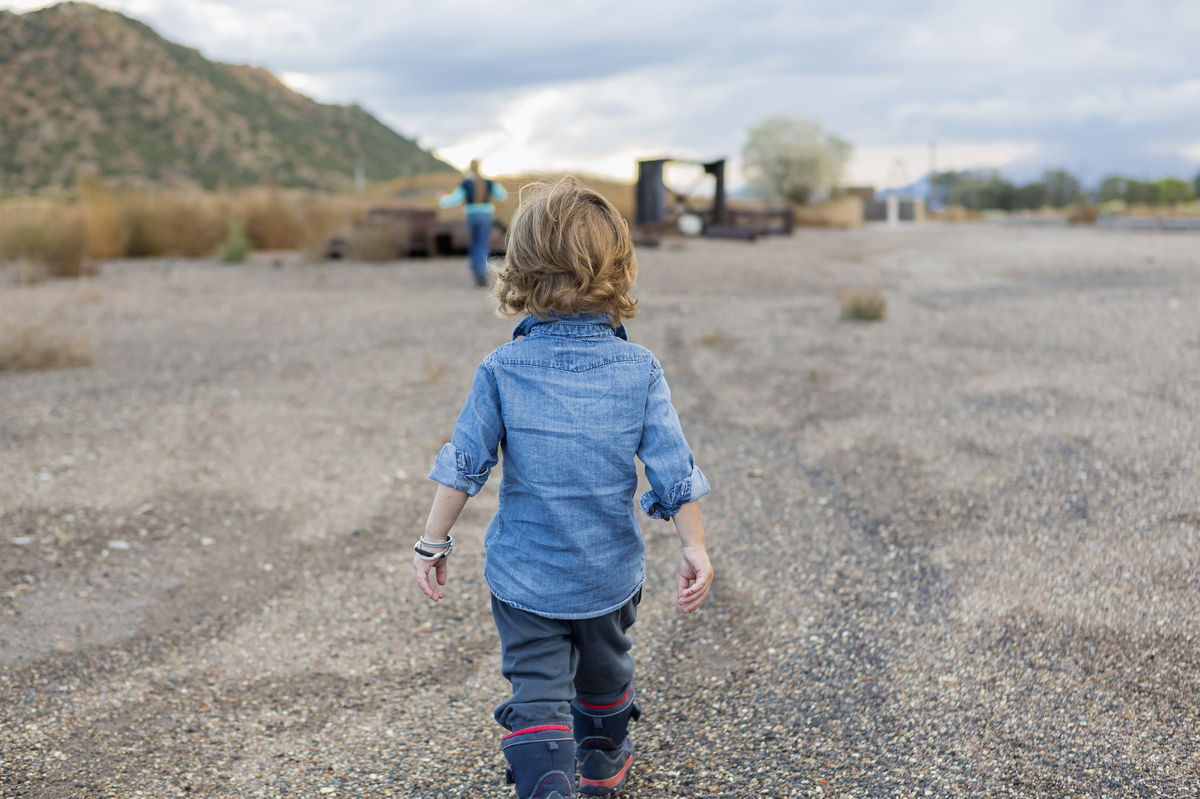 According to estimates by the U.S. Department of Agriculture, nearly a quarter of children growing up in rural America were poor in 2016, compared to slightly more than 20 percent in urban areas.

The United States does not stack up favorably when compared to other nations with advanced economies when it comes to childhood poverty worldwide, according to a new report, which considered factors such as the lack of access to quality food, high adolescent birth rates and a child dropping out of school.

Out of 175 nations, the U.S. ranks 36th – far behind Singapore, Slovenia, Norway, Sweden and Finland, which round out the top five — and just behind Bahrain and Belarus in the report produced by the advocacy group Save the Children.

"We are just above Russia, Kuwait and Bosnia," says president and CEO Carolyn Miles. "So I wouldn't say that the United States is doing terribly well as far as childhoods."

The report looks at so-called childhood enders or "events that rob children of their childhood and prevent them from reaching their full potential," including things like displacement due to war, gender bias, child labor and child mortality.

There are three childhood disruptors that account for why the U.S. ranking is relatively low, says Miles, "One was our infant mortality rate, which is by global standards, pretty high. The second was the teen pregnancy rate, which, although it's getting better in the United States, it's still, again, globally quite high," Miles says.

"And then the third was the number of children that are actually victims of homicide in the United States."

In total, the report estimates more than 1.2 billion children worldwide are at risk of missing out on childhood.

Though, the report does say there is welcome news when comparing numbers last year to this year.

"The index finds the overall situation for children appears more favorable in 95 of 175 countries." In 40 other countries, however, "conditions appear considerably worse."

Poverty in the U.S.

Included in the report is a U.S. component that focuses on rural poverty in America, which the report calls "an emergency."

According to estimates by the U.S. Department of Agriculture, nearly a quarter of children growing up in rural America were poor in 2016, compared to slightly more than 20 percent in urban areas.

It was a southwestern state, Arizona, according to the report, that had the highest rural child rate of any state, with 36 percent.

Perhaps not surprisingly, the report found the highest concentrations of child poverty, overall, in the Mississippi Delta, Appalachia and on Native American reservations.

Looking at poverty, regardless of geography, research released last year from progressive-leaning Center on Budget Policy Priorities found that child poverty in the United States fell to a record low in 2016, to 15.6 percent. That's down from 28.4 percent in 1967.

"The robust progress against child poverty is largely an unheralded development. So is the role of government programs in driving this progress," the authors of the report wrote at the time of its release.

Danilo Trisi, one of those authors, says the drop in child poverty was due in large part to the federal safety net programs, like the Supplemental Nutrition Assistance Program or SNAP, formerly known as food stamps, and the earned income tax credit help low-income families make ends meet.

"At the same time, the U.S. doesn't do as much as other countries to protect children from poverty," Trisi says.

In recent months, Save the Children and other western charity organizations have been the subject of sexual misconduct allegations. As NPR reported in April, Sir Alan Parker resigned his post as chair of Save the Children International. The move came on the heels of "accusations of inappropriate behavior leveled against former leadership."