Accessibility links
Arquette: After Rejecting Weinstein, 'I Had A Completely Different Career' Rosanna Arquette, one of the first actresses to come forward regarding a sexually abusive encounter with movie mogul Harvey Weinstein, says the charges against him aren't the result of a witch hunt.

A grand jury in New York indicted Harvey Weinstein on Wednesday on charges of rape and criminal sex. Weinstein once towered over Hollywood, and it is likely he would still be making movies and meeting with young actresses had more than 80 women not come forward against him. 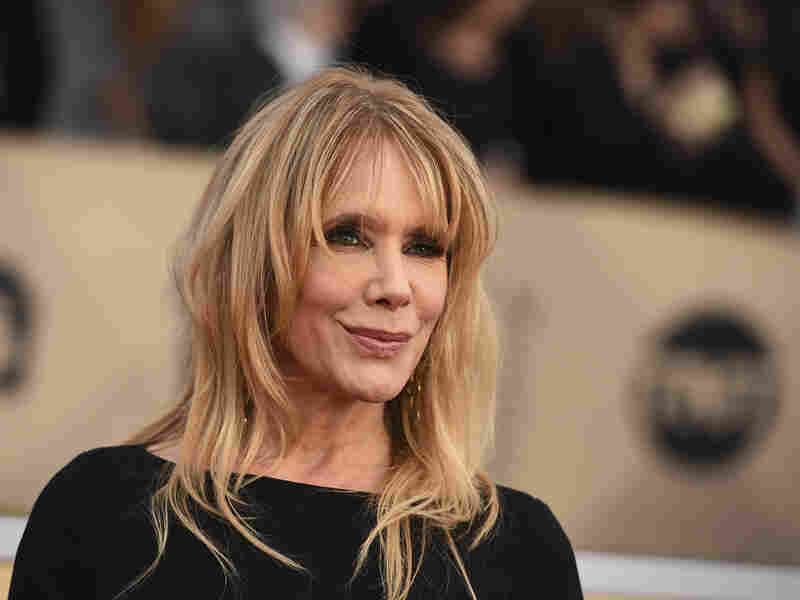 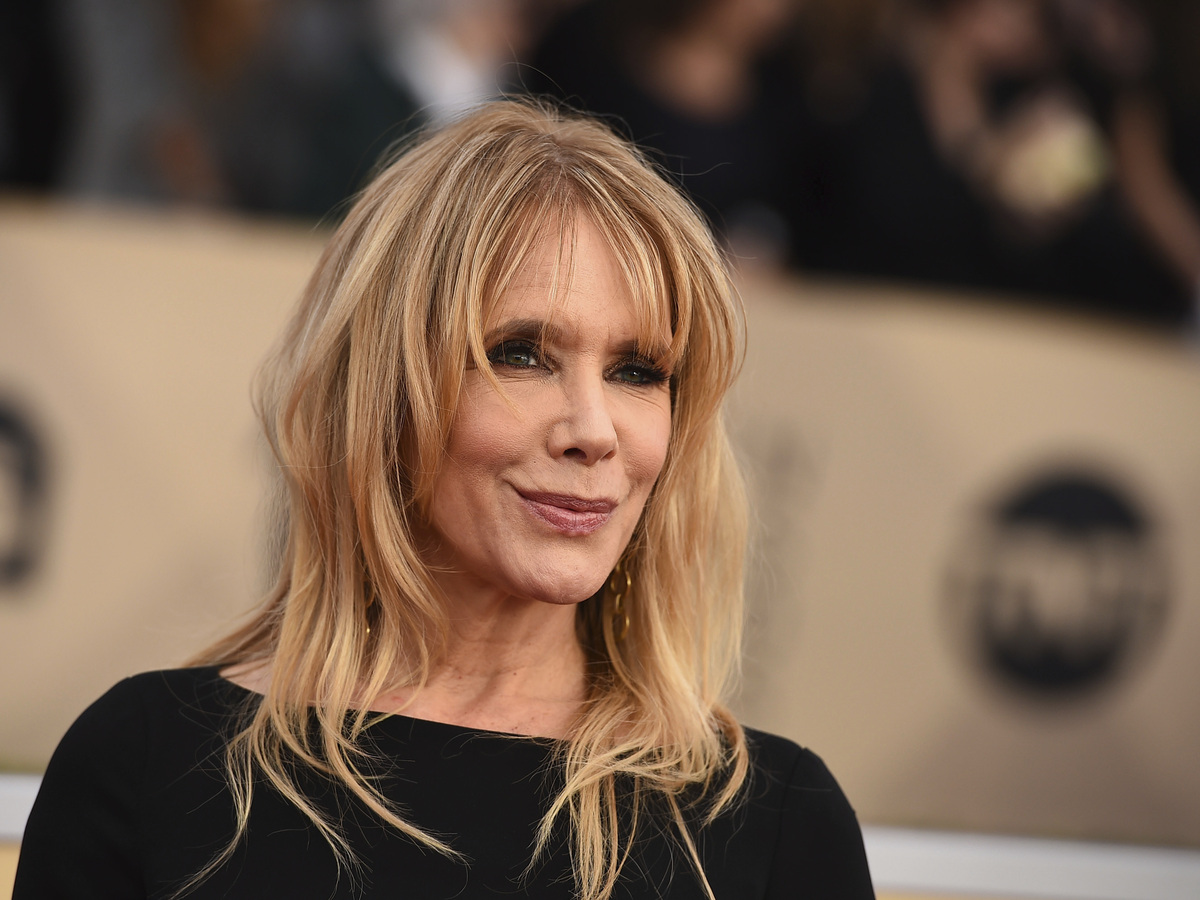 One of the first to do so was actress Rosanna Arquette, best-known for her roles in Pulp Fiction and Desperately Seeking Susan. She first publicly accused Weinstein of assaulting her in a New Yorker article published in October.

She tells NPR's Mary Louise Kelly she believes Weinstein may have been responsible for sabotaging her career.

"I don't have an agent," she says with a laugh. "I think I'm still blackballed."

Arquette says she rejected Weinstein at the Beverly Hills Hotel in the early 1990s, when she went there to pick up a script and have dinner with him. She says that he came to the door in a white bathrobe, asking for a massage, and that he grabbed her hand and tried to force her to touch his erect penis. She says that she jerked her hand away and said "No," and that he told her she was "making a very big mistake."

Weinstein then named two other women, she says — an actress and a model — with whom he claimed to have had sexual relationships and whose careers he had advanced as a result. "I'll never be that girl," she said, and left.

Rose McGowan: Put Me On The Stand Against Weinstein

"Got down the elevator. By the time I got to the bottom, the lobby, I had a completely different career," Arquette says. Roles started to disappear, and new opportunities didn't seem to come.

She's not the only actress who believes Weinstein damaged her career: Mira Sorvino, Ashley Judd, Daryl Hannah and Annabella Sciorra all are among those who say the producer retaliated against them professionally.

Sciorra, who alleges Weinstein raped her, told the New Yorker that she felt the impact on her career almost immediately.

"From 1992, I didn't work again until 1995," Sciorra says. "I just kept getting this pushback of 'We heard you were difficult; we heard this or that.' I think that that was the Harvey machine."

Others recounted similar stories, saying they believed Weinstein told producers and directors to avoid casting them. Lord of the Rings director Peter Jackson confirmed in the New Zealand publication Stuff last year that Weinstein and his brother orchestrated a smear campaign that led him to avoid casting Judd and Sorvino.

"I burst out crying," Sorvino wrote on Twitter after seeing the story. "There it is, confirmation that Harvey Weinstein derailed my career."

Just seeing this after I awoke, I burst out crying. There it is, confirmation that Harvey Weinstein derailed my career, something I suspected but was unsure. Thank you Peter Jackson for being honest. I’m just heartsick https://t.co/ljK9NqICbm

"All of us have lost work," says Arquette. "You have the most powerful businesspeople in the world protecting [Weinstein] for years."

Now, Arquette says her focus is on supporting the women she says have been "raped and brutalized" by him. She says there are other women who have not yet come forward out of fear of being retaliated against like she was, and she hopes they'll feel more secure to do so now that he has been criminally charged.

"There are a lot more women, and a lot of lives and careers have been destroyed," she says. "And maybe they'll feel safer to be able to do that now."

Weinstein has denied all allegations of nonconsensual sex — as well as assertions that he retaliated professionally against women who rebuffed him. His lawyers have signaled that he will plead not guilty, and they have painted him as the victim of a Hollywood witch hunt.

Renita Jablonski and Alyssa Edes produced and edited the audio version of this story.