Kanye West Takes Rap To The Great Outdoors With 'ye'

Kanye West Takes Rap To The Great Outdoors With 'ye' 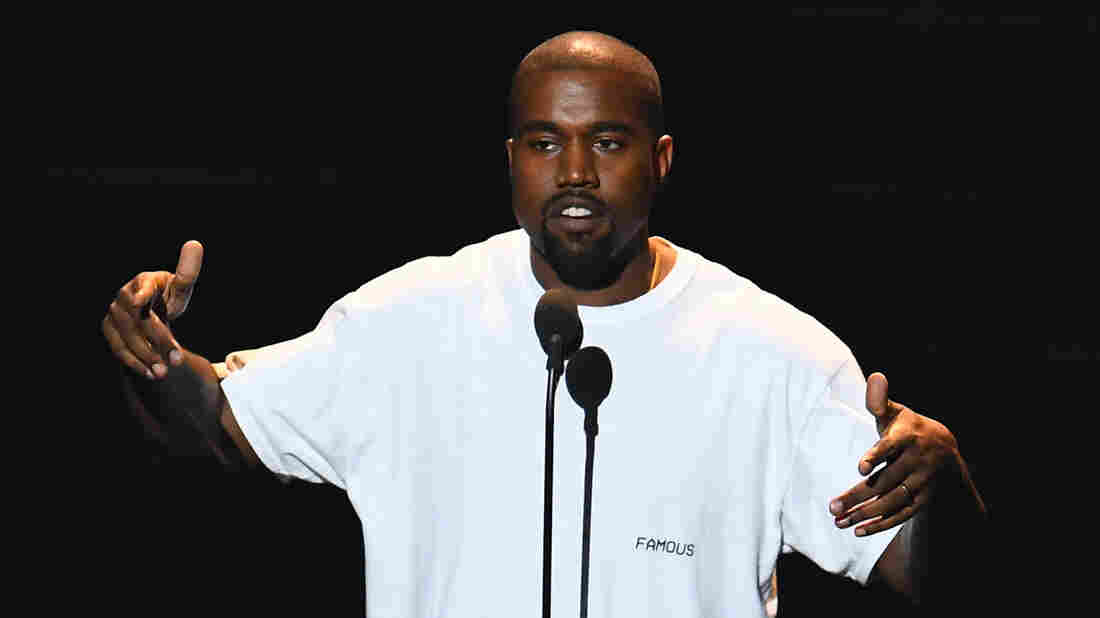 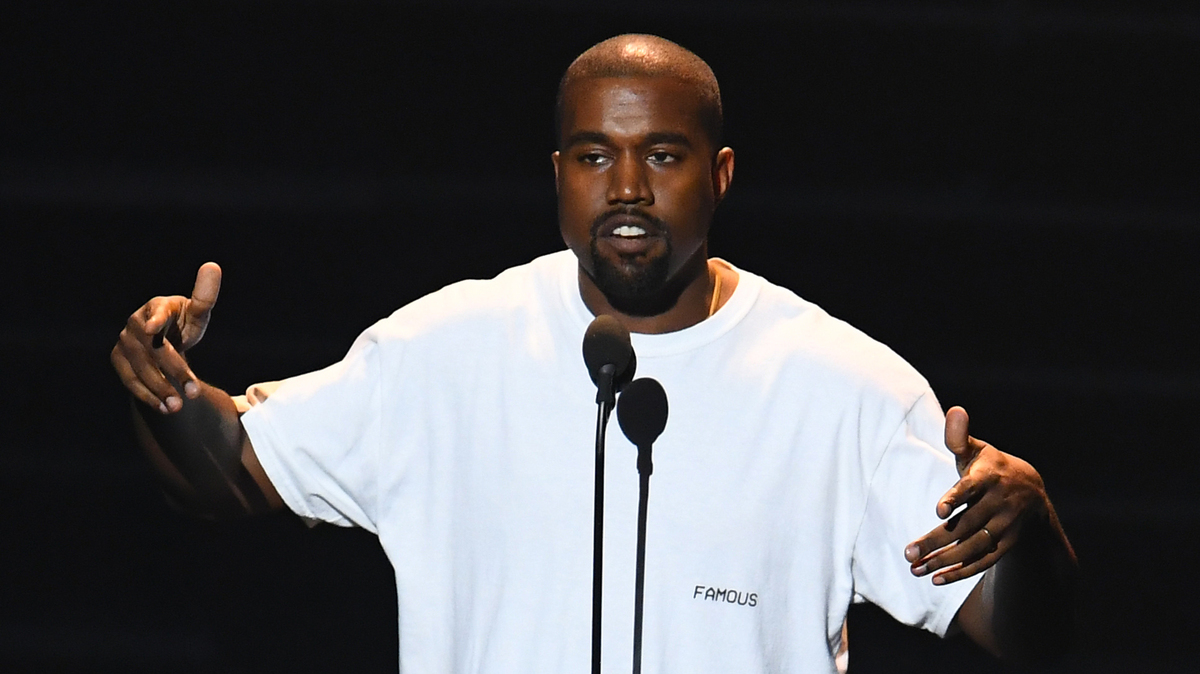 When Kanye West announced on social media this April that he would release a handful of albums on his G.O.O.D. Music label — including his own follow-up to The Life of Pablo — collective skepticism was sky high. The announcement came wedged amidst Twitter sermons about creativity, fashion, United Nations initiatives and Donald Trump.

But Ye fans, and spectators, have come to expect uncertainty — so much so that true Yeezy stans tend to revel in it, rather than gripe about the jerky, start-stop motion that eventually leads to new music. There's a level of faith required.

And here we are. With the shaky confidence of a house of cards in a backyard breeze, Yeezy appears to be on schedule. One week after releasing Pusha T's well-received DAYTONA, the headstrong honcho made good on his Twitter pledge with the release of his eighth studio album, ye.

West previewed seven tracks Thursday night for a gaggle of famous friends, family, DJs and writers who flew or were flown to Jackson Hole, Wyo., for the premiere, as well as a worldwide audience who watched and listened via the web. After an introduction by comedian Chris Rock, West held the listening party in a bonfire-lit field. The new songs featured proclamations of rap supremacy and celebrity namedrops (including Stormy Daniels and radio host Sway). As far as featured artists, West enlisted help from Kid Cudi, Young Thug, Ty Dolla $ign, Charlie Wilson, Nicki Minaj and more for the short set of songs.

Now that the world has ye, the rap superstar has delivered on two of his promised projects. That means we can expect a joint album between West and Kid Cudi, a highly anticipated album from Nas and another from Teyana Taylor before the end of June. Keep the faith.