Accessibility links
'Fauda': From Israel, A TV Drama About War's Chaos — And Its Domestic Cost The drama Fauda, now streaming its second season on Netflix, is set amid the Israeli-Palestinian conflict. Co-creator and star Lior Raz has some ideas why his show found fans across borders. 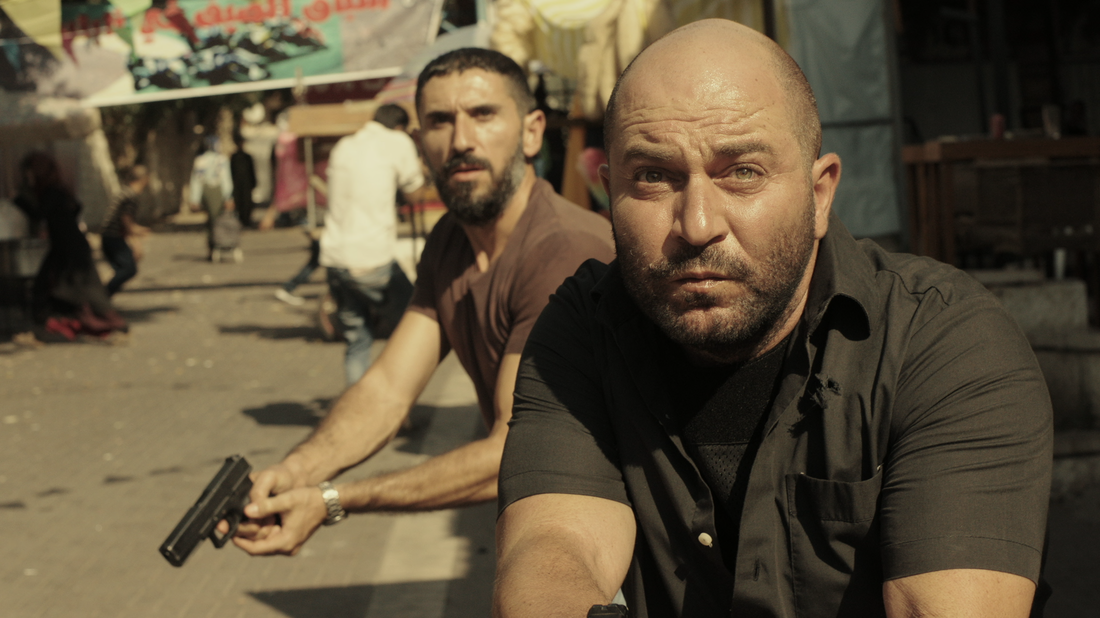 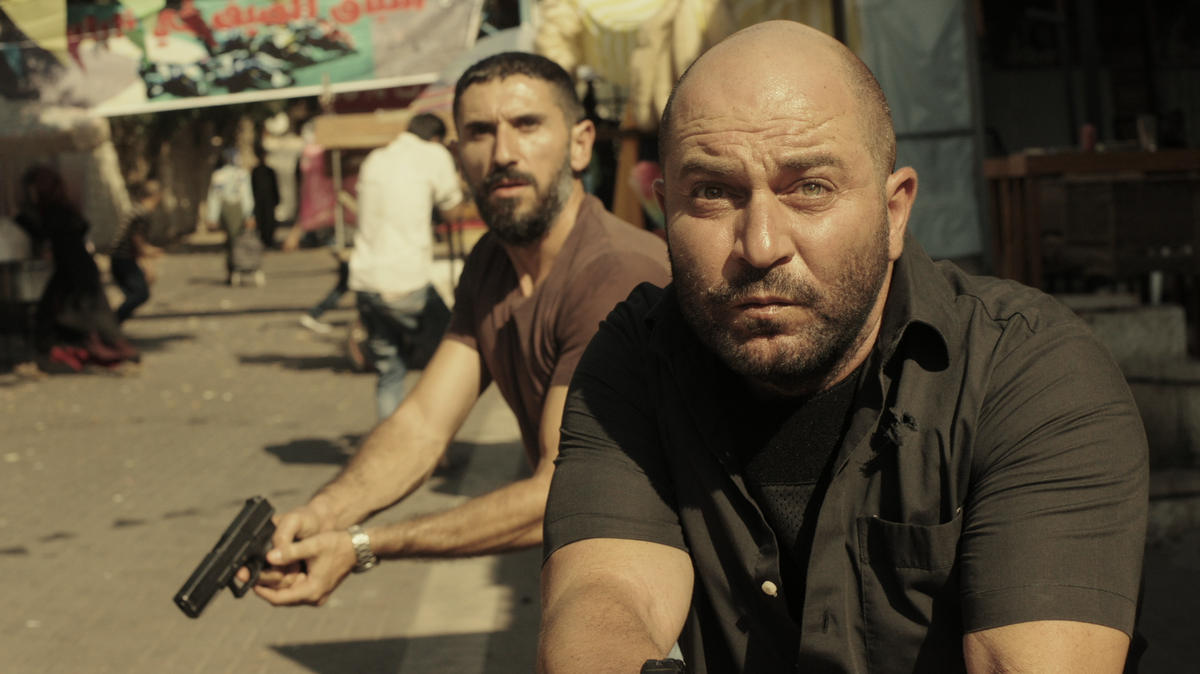 An Israeli television series with an Arabic name that shows Israelis and Palestinians plotting against each other — and themselves — has become a fan favorite in 190 countries around the world, including Israel and many Arab states.

Fauda — Arabic for "chaos" — is now streaming its second season on Netflix in the United States. Lior Raz stars as Doron, an Israeli Defense Forces special operative who defies authority, has a messy domestic life and complicates everything by both spying on and falling for a Palestinian doctor who gets married to a Hamas commander.

In addition to playing a starring role, Raz is one of the show's two creators. He brings personal experience as an IDF undercover agent to the table.

"It's a TV show, but yes, we wrote — me and my co-creator, Avi Issacharoff, who's the journalist — we wrote about our experience in life. Some of it from the army, some of it from just real life. And yea, I used to be in this kind of unit when I was young, in the army — in the Israeli Army."

I can tell you that the [actor who plays the] terrorist in our show, when he go out in the streets of Israel — even in settlements, it doesn't matter where — people just want to take a selfie with him. They became sex symbols, for both Jewish and Arabs, it doesn't matter, it's like — it's crazy.

On filming in the Arab-Israeli village of Kafr Qasim

So when we started to shoot the first season, there was like — the Gaza War started. And I remember we cancelled the first day of shooting because we were scared. And I think officials called us, like, that night, and they said: Listen, let's talk about coexistence. And immediately, like that night or day after, we came for month and a half or two months. And we actually was there from morning till dawn till night working in Kafr Qasim in, like a bubble of creativity and love, of Arabs and Israelis work together, because the missiles ... don't know if you are Jewish or Arab — they are just falling. So it was a crazy situation, and very tense situation. But it's made the show better because of that.

On what he hopes Americans will learn from the show

I hope that they will see that there is — and not just Americans, I think everyone who's watching the show — that they have to understand that there is a price for a war, and the people on the field are paying this price, if it's mental or physical price. But also the people who surrounding them — their families, their friends, everyone paying a price for the action of people who's in the battle zone. It doesn't matter if it's in Israel, in Afghanistan, it doesn't matter. And the people who are there: It's much more complicated than we think.

On what he hopes Israelis, Palestinians and other Arabs will take away from the show

You know what, a great thing that happened in Israel because of the show: that thousands of Israelis started to learn Arabic. And I think it's great, and I think it's amazing, because now, for a dialogue, you need to know the language of the other side. And I think this is starting a process to have a dialogue and understand that it's much more complicated.

Sophia Boyd and Joanne Levine produced and edited the audio of this interview for broadcast. Patrick Jarenwattananon adapted it for the Web.