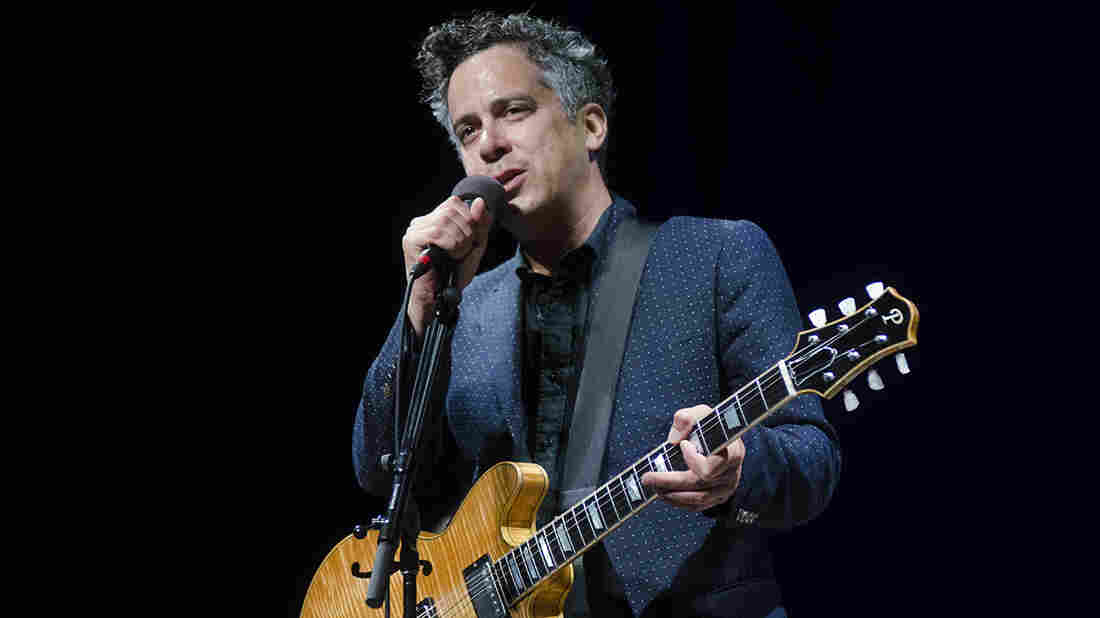 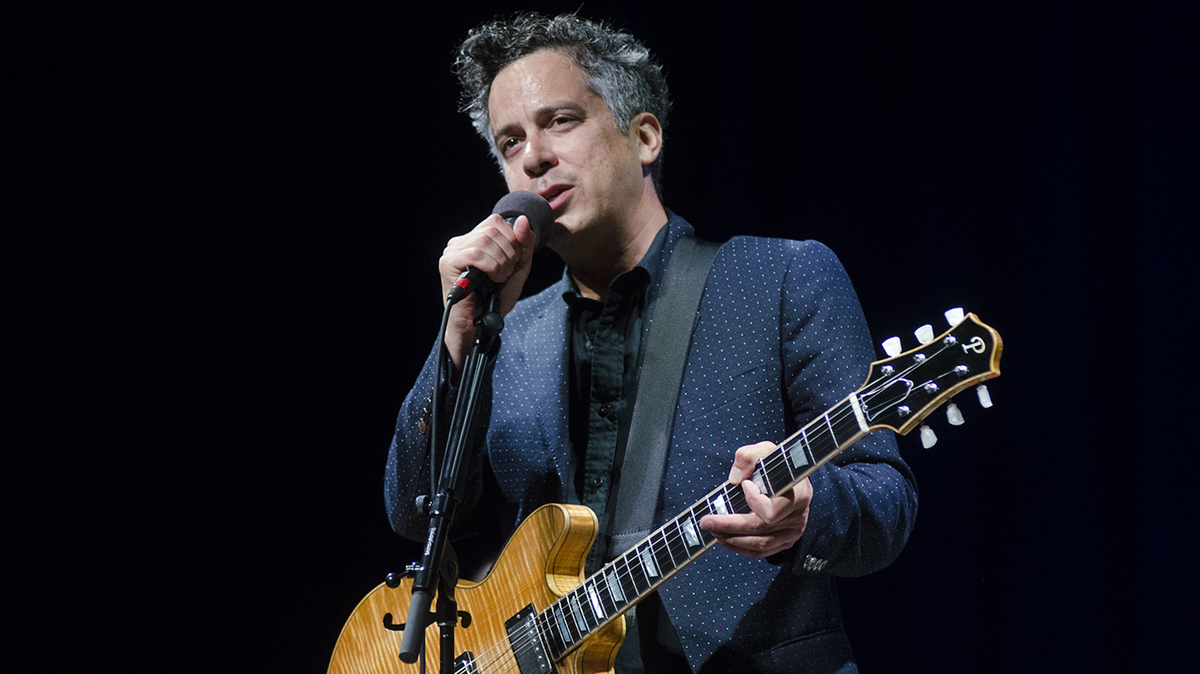 As a producer, collaborator and songwriter, Portland, Ore.'s M. Ward has a prolific output, to put it lightly: eight studio albums of his own; six She & Him albums with Zooey Deschanel; 2009's Monsters of Folk project; and Mavis Staples' 2016 album, Livin' on a High Note. He has recently carved out time to play his own live concerts, including his first-ever appearance on Mountain Stage, recorded in April 2018.

Armed with a full band and his John Fahey-influenced style of guitar playing, Ward's repertoire ranged from the ethereal to the rockin' — sometimes simultaneously. From opening songs,"Wild Goose" and "Primitive Girl," from 2012's A Wasteland Companion, to "For Beginners," from 2009's Hold Time.

Since his 1999 debut, Duet for Guitars #2, Ward has consistently played with the balance of having one foot in the Americana of yesteryear and the other in contemporary lo-fi indie rock. That juxtaposition is prominent in his only cover of the set, "I Get Ideas," which was a hit in 1951 for both Tony Martin and Louis Armstrong.

Ward commented, "I think NPR is making us smarter as a country, so big thanks to them. It's still the best way to get the news in my personal opinion." He and the band then launched into his existential indie pop song, "Chinese Translation."

Ward's latest album, More Rain, is available from Merge Records, and you can catch him on tour through most of the summer.