Accessibility links
New York's Drag Ball Scene Strikes A 'Pose' In FX Drama The new series Pose looks at how the city's drag performers created their own percolating club scene when they weren't welcome anywhere else. 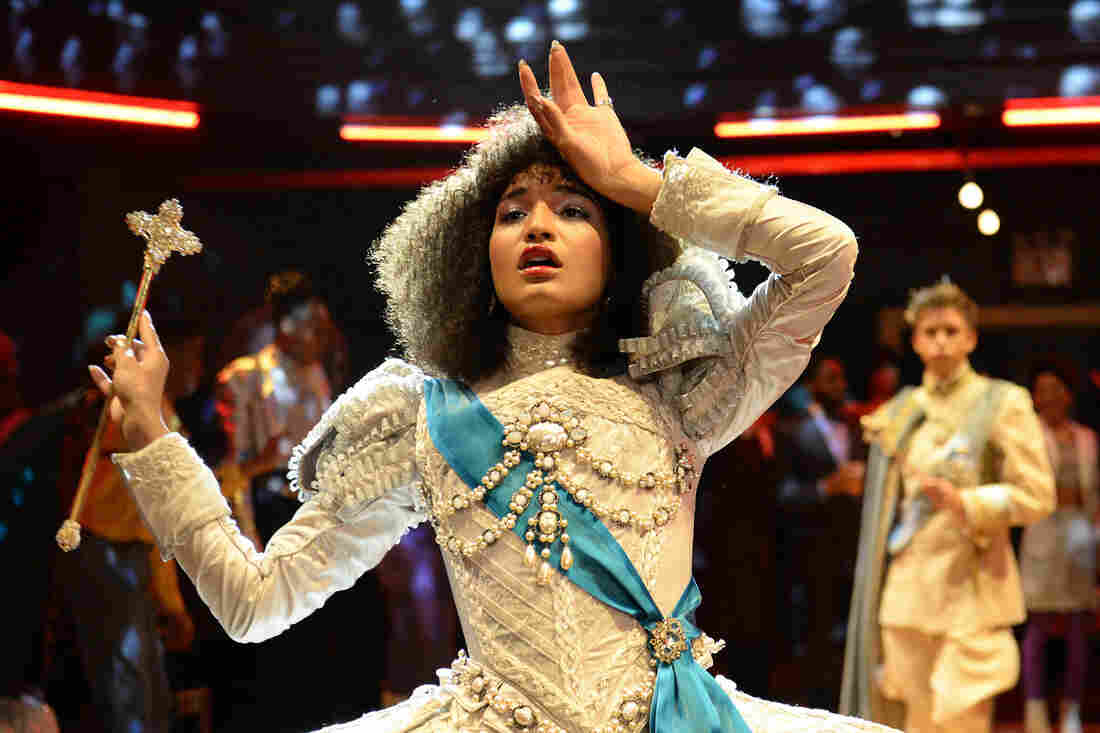 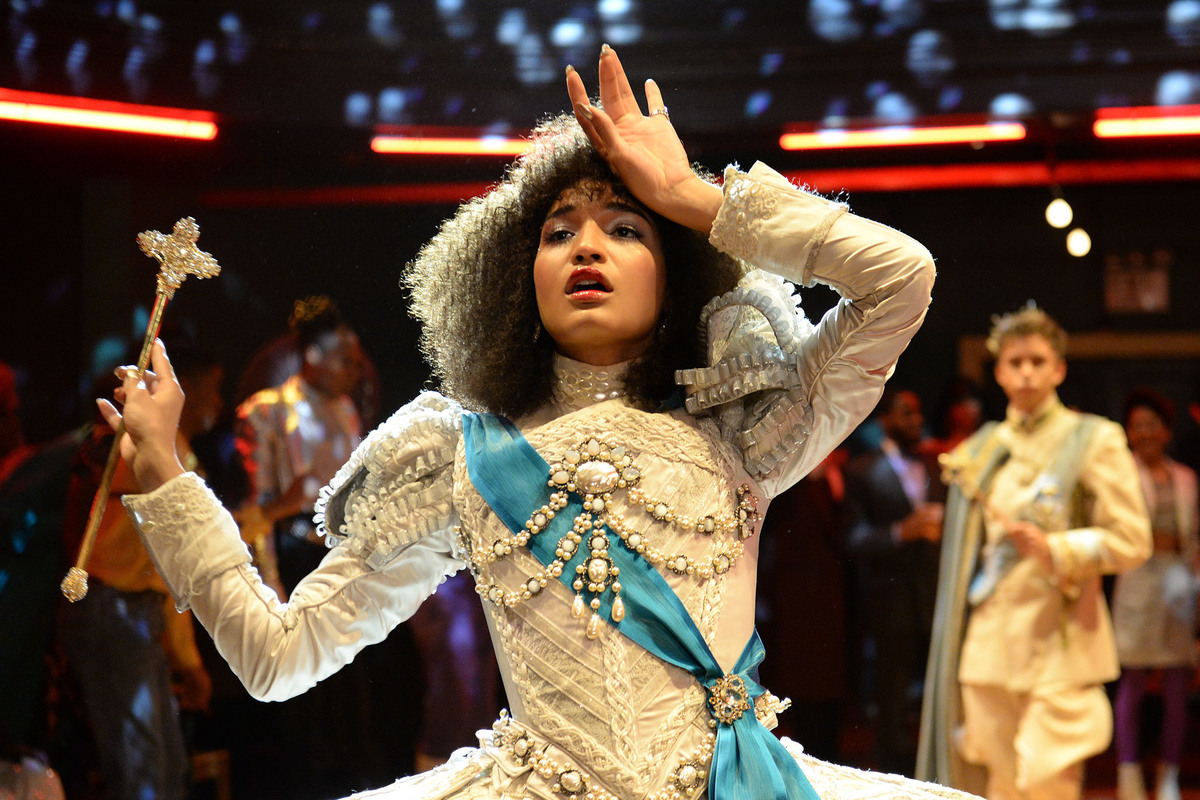 The best thing about seeing previously marginalized groups claim their own space in pop culture is it often ends up showing — in the most compelling ways — how alike we all really are.

That's my biggest takeaway from Pose, FX's crackling new Sunday night series about drag ball culture in New York during the late 1980s. On one level, the show is a detailed exploration of how drag performers, some of whom are transgender, created their own percolating club scene when they weren't welcome anywhere else. It's a world filled with fashion show-style competitions, or balls, where competitors dress according to a given category and walk before a panel of judges who evaluate them on style, appearance, dance skills and authenticity.

The mostly young folks who compete are largely black and Latinx queer kids who live together in collectives called houses. And the battles — for respect and trophies — can be fierce. But on another level, Pose offers a more universal story about a group of rejected, shunned people who build new families for themselves, replacing the blood relatives who so often let them down. As the AIDS crisis ravages the city's gay and transgender communities, groups with names like the House of Abundance and the House of Evangelista become havens for kids who have run away from or were kicked out of their parents' homes.

As the first episode opens, we meet veteran competitor Blanca, played with an earnest ferocity by transgender actress Mj Rodriguez. Blanca learns she has HIV at a time when such news was tantamount to a death sentence. She decides her life is quite literally too short to spend it following the imposing queen mother who leads the House of Abundance. Instead, she leaves to head her own group of LGBTQ "children," dubbed the House of Evangelista.

The story toggles between several plotlines. There's Blanca's work to build her house, starting by taking in Damon (Ryan Jamaal Swain), a talented gay dance student whose family kicked him out when they learned his sexual orientation. There's Stan, an ambitious, young, married executive (played by American Horror Story alum Evan Peters) who works for Donald Trump during the day and visits transgender sex worker Angel at night. (Oh, and Angel, played by Indya Moore, also happens to be a member of Blanca's house.) And then there's Damon, who's learning what it means to be a gay man, including how to build a relationship and how to have sex.

Co-created by Ryan Murphy (the mastermind behind American Horror Story, Glee and Feud), Pose is stuffed with cultural references and cool '80s music — any series that works in both the Mary Jane Girls' "In My House" and Kate Bush's "Running Up That Hill" has my loyalty forever.

"A house is family that you get to choose," Blanca tells Damon at one point. Later, she notes, "When you get rejected by your mother, your father, you're always out there looking for someone to replace the love you're missing." These may sound like platitudes bordering on hokey, but spoken in this context, they land as heartfelt and earnest.

Which may help explain why Pose sometimes feels like a family drama at its core — filtered through the lens of gay, transgender and drag culture in 1987. Damon is trying to decide when or if he will sleep with the guy he cares for; another member of House of Evangelista, Lil Papi (Angel Bismark Curiel), sells drugs despite a house rule forbidding it; and Blanca is working hard to make her house a success and leave some kind of legacy.

And, of course, there are the competitions, the centerpieces of early episodes. These public displays feature crowds of onlookers cheering on competitors decked out in eye-catching fashion. At one ball themed around royalty, House of Abundance bursts into the competition wearing regal clothing stolen from a nearby museum. They look so fabulous, it will make your eyes hurt.

That inclusion has paid off. Pose brims with fresh faces delivering impressive performances, and it succeeds in humanizing characters and a subculture that has too often been overlooked, oppressed or vilified elsewhere on television.

Editor's note: A previous version of this story used the term "drag queens" to describe the show's characters. That description has been changed to "drag performers" in response to concerns from readers.