Accessibility links
Angélique Kidjo Connects Talking Heads With Her African Roots The first time Kidjo heard Talking Heads' "Once in a Lifetime," she knew it was an African song. Almost 35 years later, her new cover album sounds as if it really had been conceived in West Africa. 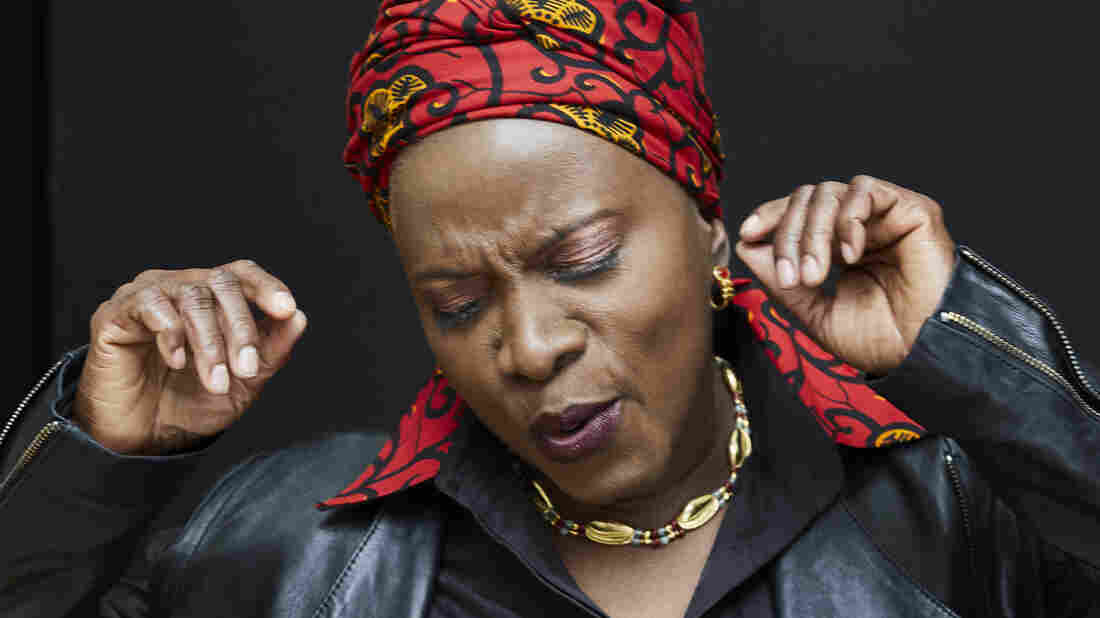 "It doesn't matter how hard the subject is, make it danceable," Angélique Kidjo says. Danny Clinch/Courtesy of the artist hide caption 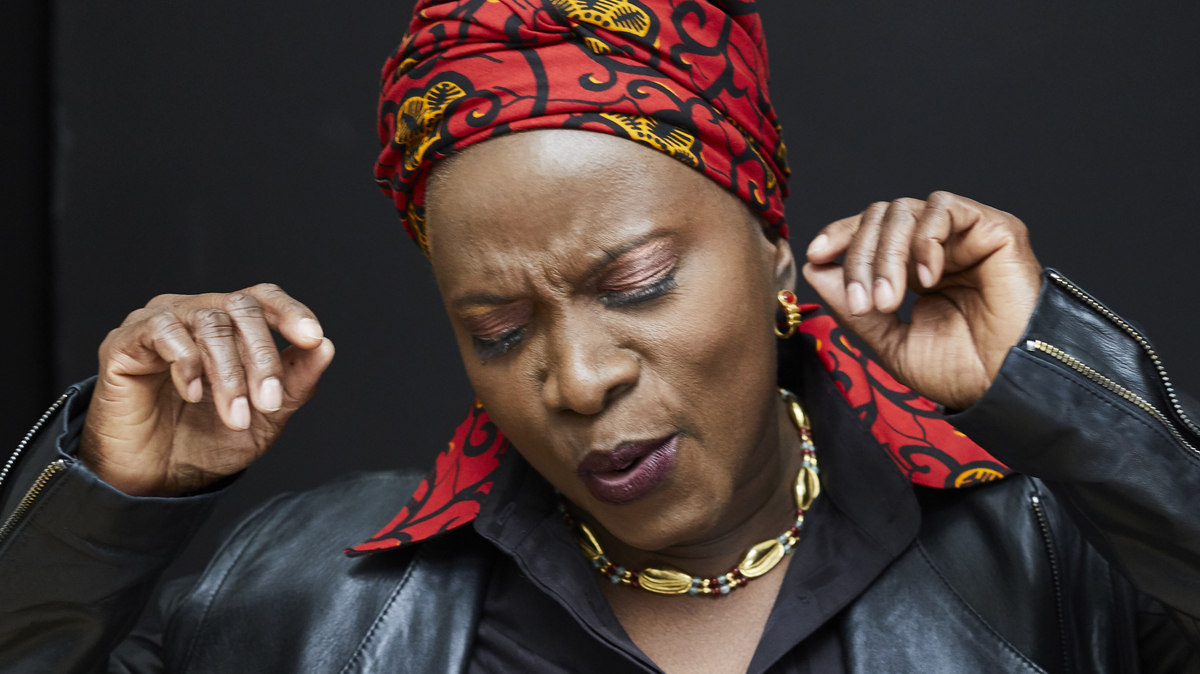 "It doesn't matter how hard the subject is, make it danceable," Angélique Kidjo says.

In making a cover album of Talking Heads' Remain in Light, people kept telling Angélique Kidjo that the absurd songs had no meaning. But it didn't seem that way to her. She connected the music with folk songs from her home country of Benin and interpreted them through the same cultural lens that the band did.

At the end of the 1970s, the Talking Heads had emerged as one of the most exciting American bands in years. But by then, they were looking to go in a radical new direction, which they found more than 5,000 miles away in Nigeria through the music of Afrobeat pioneer Fela Kuti.

When Kidjo first heard "Once in a Lifetime," she knew it was African music. She would eventually channel this inkling into a desire to open up her culture through music.

Kidjo's album Remain in Light, Kidjo strips away the '80s sheen of new wave and re-imagines Talking Heads songs as if they were conceived in West Africa.

Click on the audio link to hear the full interview with NPR's David Greene.

On becoming a music junkie

I discovered the album [Remain in Light] when I arrived in Paris in 1983. In the middle of the '70s, we had a communist dictatorship that took place in Benin, and suddenly the radio we used to listen to Fela [Kuti], listen to The Beatles, listen to all kinds of music, becomes a place of darkness.

And when I arrived in Paris, I was determined to catch up with the music I didn't have. I became a music junkie. I went to a party with some friends of mine and somebody started playing the song of the Talking Heads called "Once in a Lifetime" and everybody was standing and dancing weird, and me, I was grooving. And I told them, "This is African music," and they go, "Hell no, this is rock and roll. You Africans are not sophisticated enough to do this kind of music." 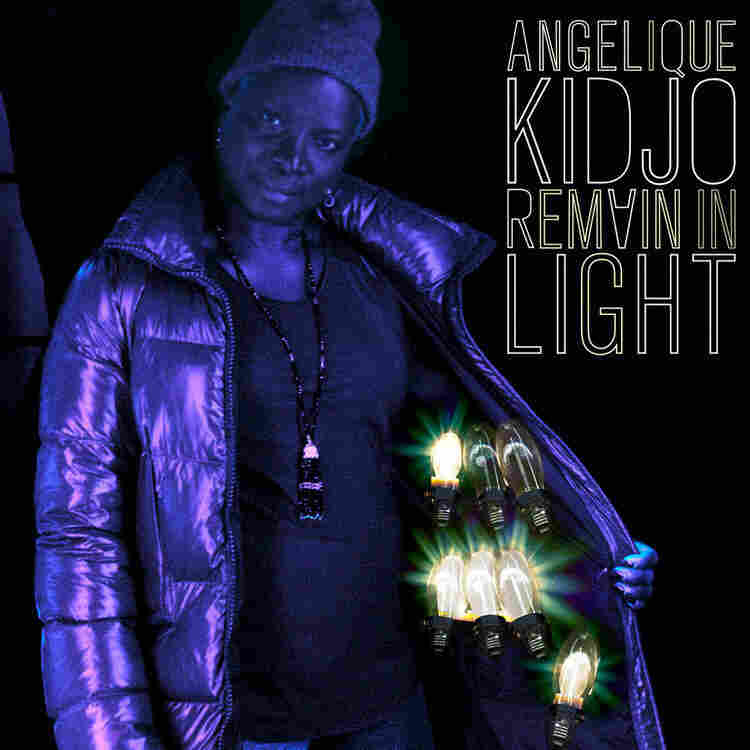 On using music to open up her culture

After having so many racist comments — about how not human being you were, that we ride on the back of elephants to go buy groceries, all that kind of stupid stuff in the '80s — I was very shocked and taken aback because I grew up in a household where I have access to books, education, music. It really fed my inspiration to open my world and the world to their music you don't know.

I always say, when you are inspired by a music, and you acknowledge that source of inspiration, it is cultural expansion. But when you deliberately take somebody's music and put your name on it, it's not even cultural appropriation, it's stealing — period. Cultural appropriation doesn't exist.

The Talking Heads, when they released this album, in the press release they acknowledge the fact they were listening to Fela when they did this album. They were reading the book [African Rhythms and African Sensibility] of [John Miller] Chernoff, and they tell people, "You want to understand our album? Listen to Fela and read the book."

On bringing new meaning to the songs

That's what the traditional musicians of my country have taught me. It doesn't matter how hard the subject is, make it danceable. Bring people to the table to have a discussion. Open doors that are closed. If you have the gift of song, if you're an artist, whatever arts you touch up on, empower yourself to be able to empower other people.