Accessibility links
Bill Clinton Says He Does Not Owe Monica Lewinsky An Apology The former U.S. president says he has apologized "to everybody in the world," but has not talked to Lewinsky directly about his affair with the then-White House intern.

Bill Clinton Says He Does Not Owe Monica Lewinsky An Apology

Bill Clinton Says He Does Not Owe Monica Lewinsky An Apology 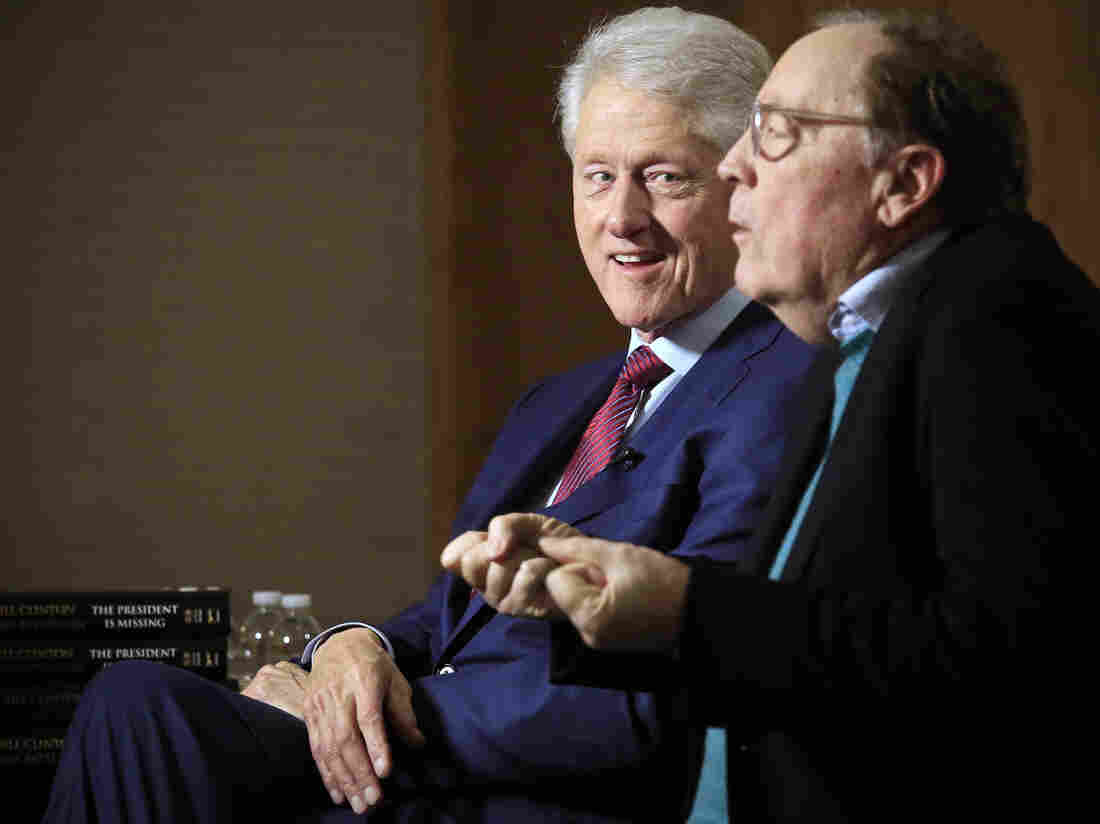 Former President Bill Clinton (left) listens as author James Patterson speaks during an interview about their new novel, The President is Missing, in New York on May 21. Bebeto Matthews/AP hide caption 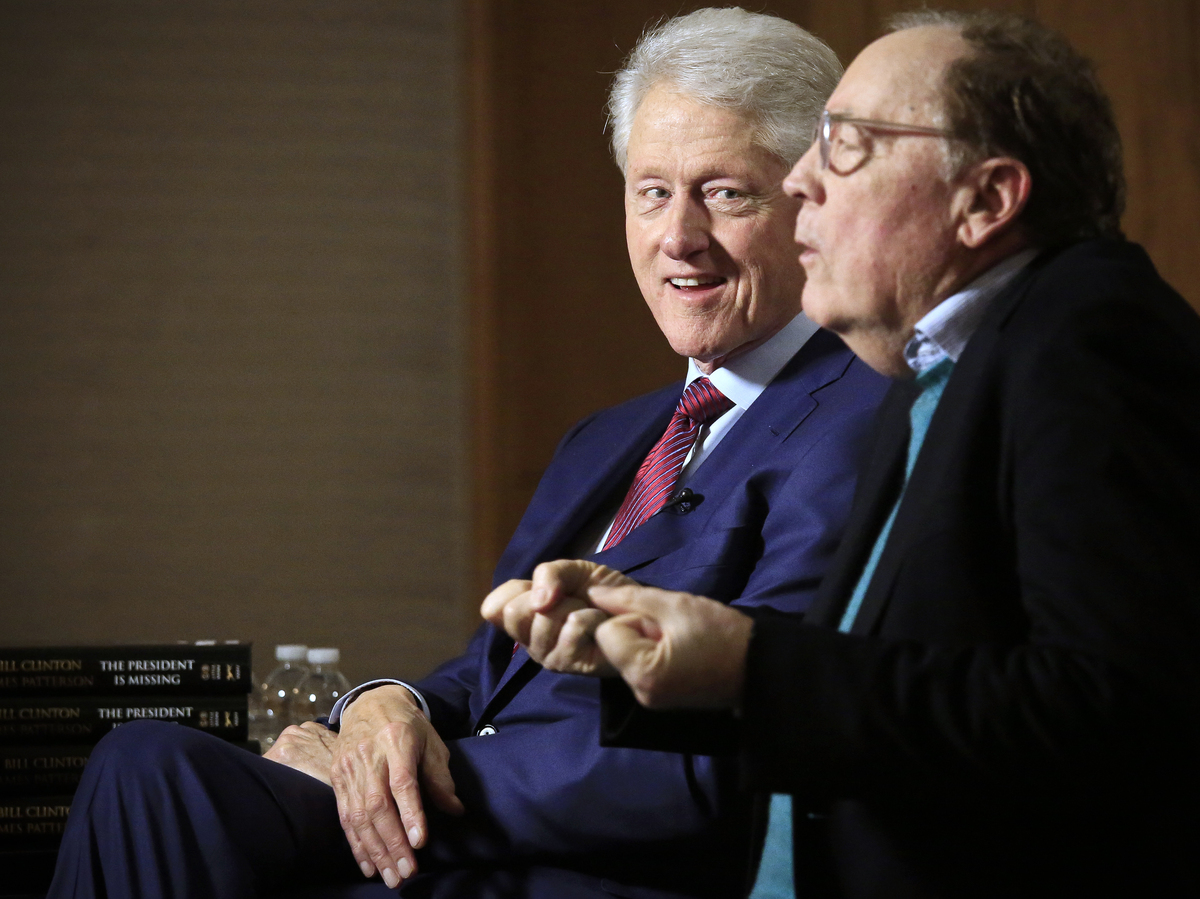 Former President Bill Clinton (left) listens as author James Patterson speaks during an interview about their new novel, The President is Missing, in New York on May 21.

Former President Bill Clinton revisited the controversy over his affair with Monica Lewinsky on Monday, saying he does not feel he owes the former White House intern an apology.

Clinton, interviewed on NBC's Today show by correspondent Craig Melvin, was asked if he had ever apologized to Lewinsky:

Melvin: "I asked if you'd ever apologized. And you said you had."

Melvin: "You've apologized to her?"

Clinton: "I apologized to everybody in the world."

Melvin: "But you didn't apologize to her?"

Melvin: "Do you feel like you owe her an apology —"

Clinton: "No, I do — I do not. I've never talked to her. But I did say, publicly, on more than one occasion, that I was sorry. That's very different. The apology was public."

Clinton later added, when asked on CNN about his NBC comments, that he was "hot under the collar" at the way the questions were asked.

"The suggestion was that I never apologized for what caused all the trouble for me 20 years ago," Clinton said. He added that he apologized sincerely back then "to my family, to Monica Lewinsky and her family and to the American people before a panel of ministers in the White House, which was widely reported."

The former president added that he supports the Me Too movement and considers it long overdue.

Clinton's affair with Lewinsky was uncovered during independent counsel Kenneth Starr's investigation of Clinton's real estate dealings before becoming president. After at first denying the relationship, Clinton subsequently admitted it. He was accused of obstructing justice and perjury and impeached by the Republican-led House of Representatives in December of 1998. But after a 21-day trial, he was acquitted by the Senate of charges relating to the affair.

Clinton is now on a book tour for a political thriller he co-wrote with author James Patterson titled The President is Missing.

Earlier this year, in an essay for Vanity Fair, Lewinsky wrote of suffering from post-traumatic stress disorder, and how her view of the events of 20 years ago has evolved with the rise of the #metoo movement:

"Now, at 44, I'm beginning (just beginning) to consider the implications of the power differentials that were so vast between a president and a White House intern. I'm beginning to entertain the notion that in such a circumstance the idea of consent might well be rendered moot. (Although power imbalances — and the ability to abuse them — do exist even when the sex has been consensual.)"

Clinton said that he likes the #metoo movement, calling it "way overdue," but adding he "doesn't agree with everything."

Clinton said of his affair with Lewinsky, "I dealt with it 20 years ago plus. And the American people, two-thirds of 'em, stayed with me. And I've tried to do a good job since them with my life and with my work. That's all I have to say to you."