Accessibility links
Ruling By New York Judge Sets Stage For Standoff Over Possible Trump Deposition A New York state trial court judge has given until early 2019 for the president to be deposed in a defamation suit against him, but his attorneys are expected to try to fight the deposition. 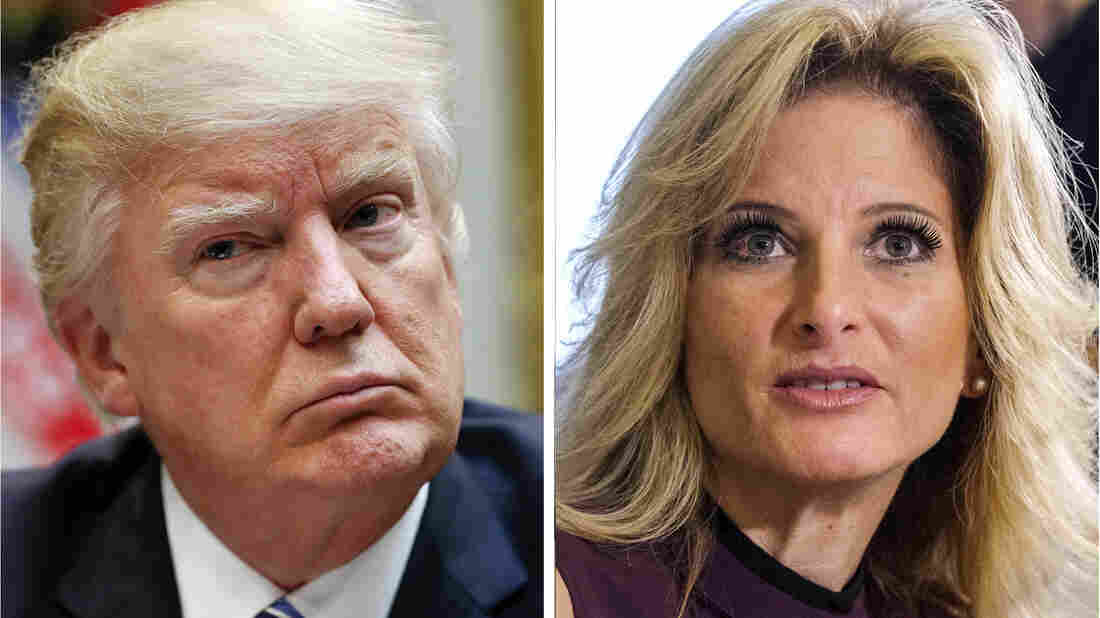 Summer Zervos, right, a former contestant on The Apprentice, accused President Trump of sexual harassment and has filed a defamation lawsuit against him. Her attorneys want to question Trump under oath. AP hide caption 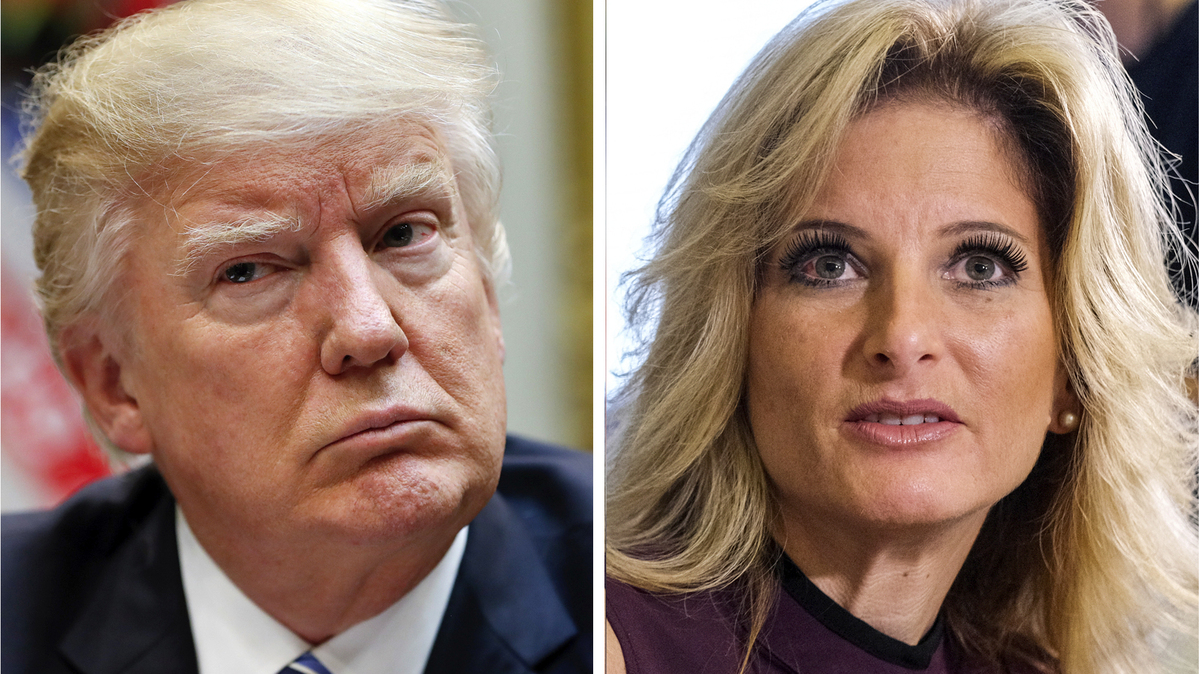 Summer Zervos, right, a former contestant on The Apprentice, accused President Trump of sexual harassment and has filed a defamation lawsuit against him. Her attorneys want to question Trump under oath.

A judge in New York state trial court has ordered that depositions in a lawsuit against President Trump must be complete by early next year, setting up a potential showdown over whether Trump must answer questions under oath.

New York State Supreme Court Judge Jennifer Schecter set the timeline on Tuesday for evidence and other procedures in the case brought by Summer Zervos, a former contestant on Trump's reality TV show The Apprentice.

Depositions of those involved must be done by Jan. 31, 2019, she ordered. The schedule in the judge's order on Tuesday made it appear the case was on track for trial next summer.

Zervos is suing Trump for defamation because he called her a liar in response to her claims about his alleged sexual misconduct toward her. Zervos' attorneys say they want to strengthen their claims by asking Trump questions under oath about his conduct toward Zervos and, potentially, other women.

Trump denies any wrongdoing and his attorneys are expected to try to fight any deposition. Trump's lawyers already have asked for the case to be dismissed or postponed until after he is no longer in office — so far without success.

Trump has acknowledged paying Daniels, via Cohen, $130,000 in exchange for her keeping silent about the sexual encounter she alleges she had with Trump in 2006. Trump denies there was an encounter.