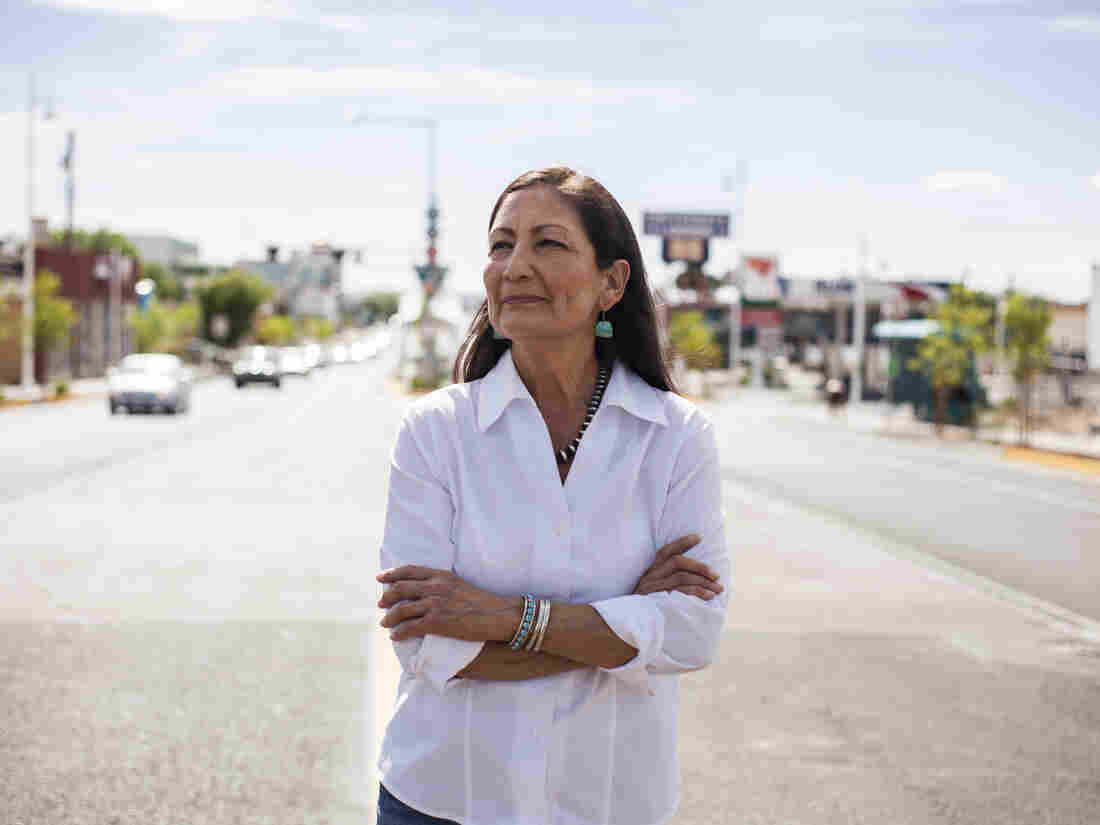 Deb Haaland poses for a portrait in a Nob Hill Neighborhood in Albuquerque, N.M., on June 5. Juan Labreche/AP hide caption 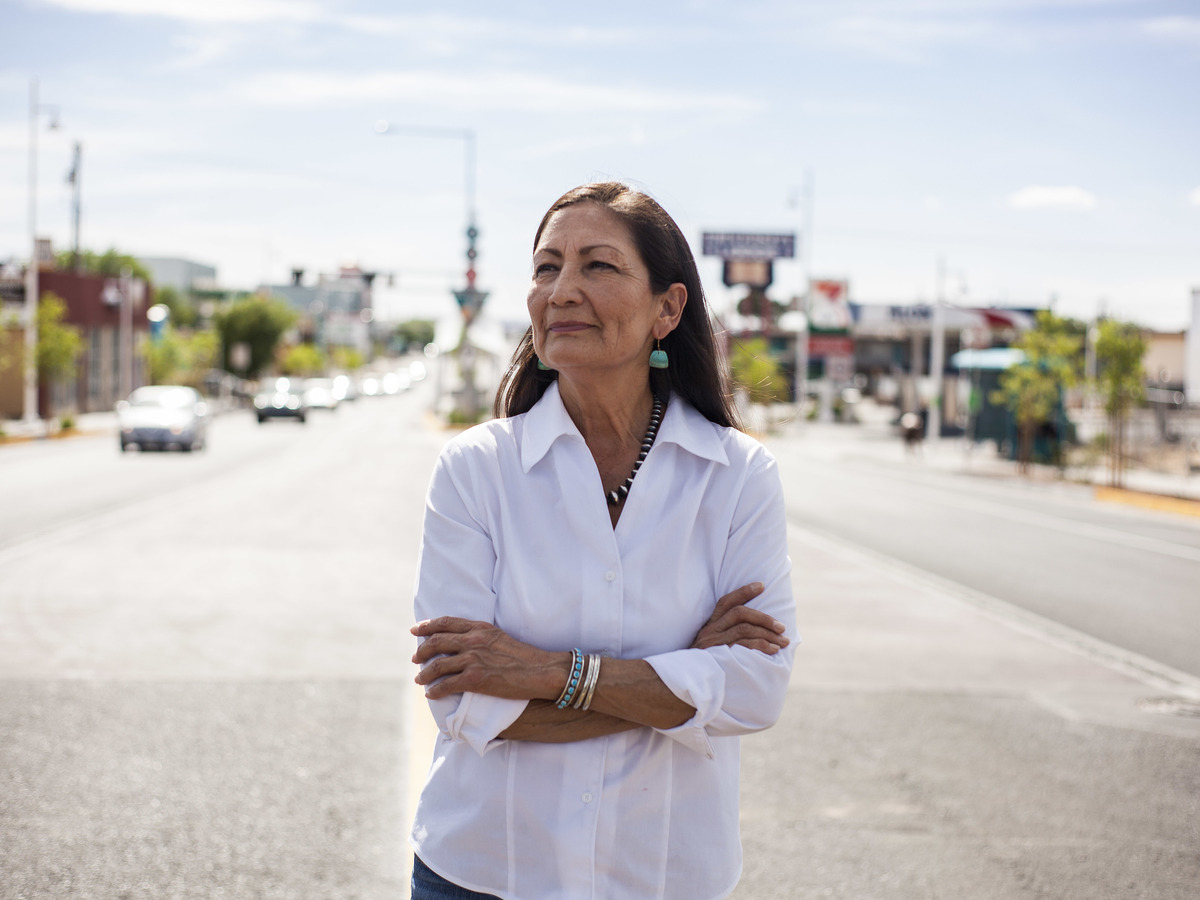 Deb Haaland poses for a portrait in a Nob Hill Neighborhood in Albuquerque, N.M., on June 5.

Tuesday's primary election in New Mexico moved the country one step closer to putting the first Native-American woman in Congress.

In her victory speech Tuesday night, Haaland said "New Mexico made history," adding that hers was a "victory for working people, a victory for women and a victory for everyone who has been sidelined by the billionaire class."

She added: "Donald Trump and the billionaire class should consider this victory a warning shot: The blue wave is coming."

Haaland, from Albuquerque, is an attorney and a former tribal administrator. She was Native-American vote director for Organizing for America in 2012.

She supports Medicare for all and has called for elimination of the U.S. Immigration and Customs Enforcement.

Haaland is "a single mom and was raised in a military family," her website states.

She'll face Republican Janice Arnold-Jones in November for the seat being vacated by Rep. Michelle Lujan Grisham, who won the Democratic nomination for governor.

There are two Native Americans in Congress, Tom Cole and Markwayne Mullin, both Republican men from Oklahoma.