Accessibility links
Facebook's New Features Encourage Users To Telegraph Their Music Taste Two updates announced Tuesday, early toe-dips that Facebook promises are only the beginning, give members of its gargantuan user base ways of sharing the music they like. But is any of this ... fun? 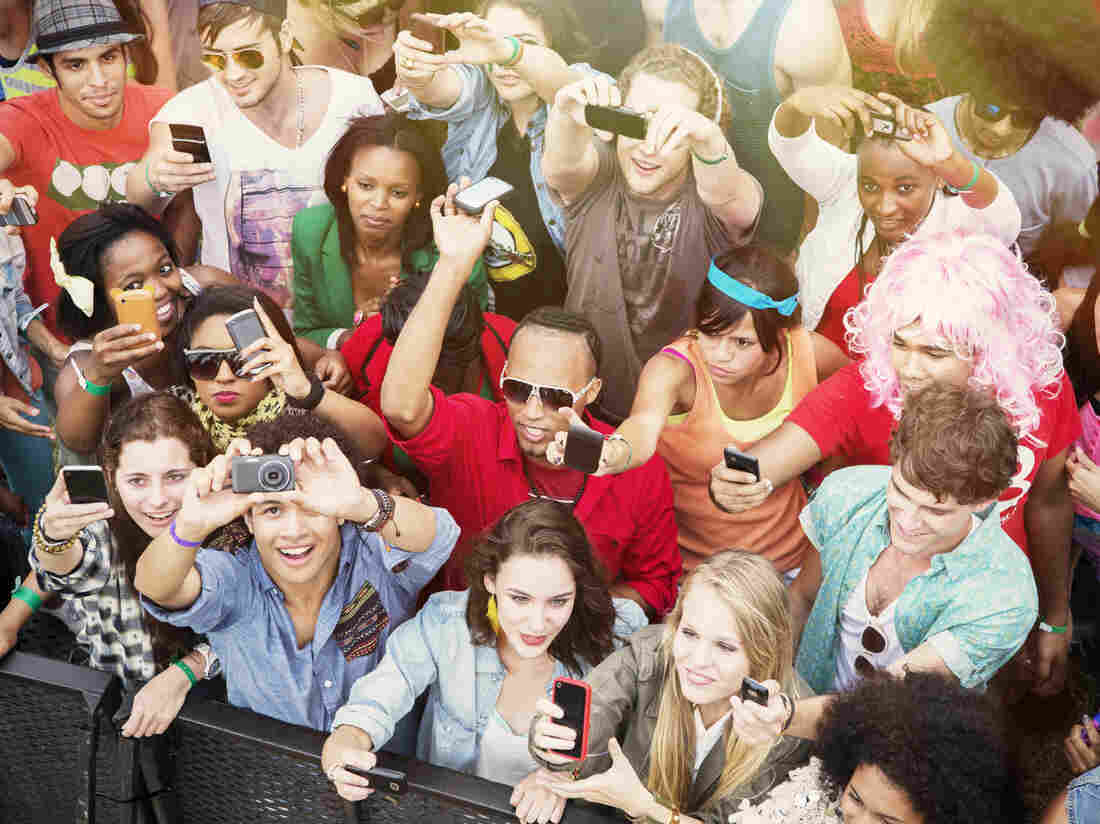 Facebook's new features provide new ways for users to add music to their original videos. But is any of it fun? Robert Daly/Getty Images/Caiaimage hide caption 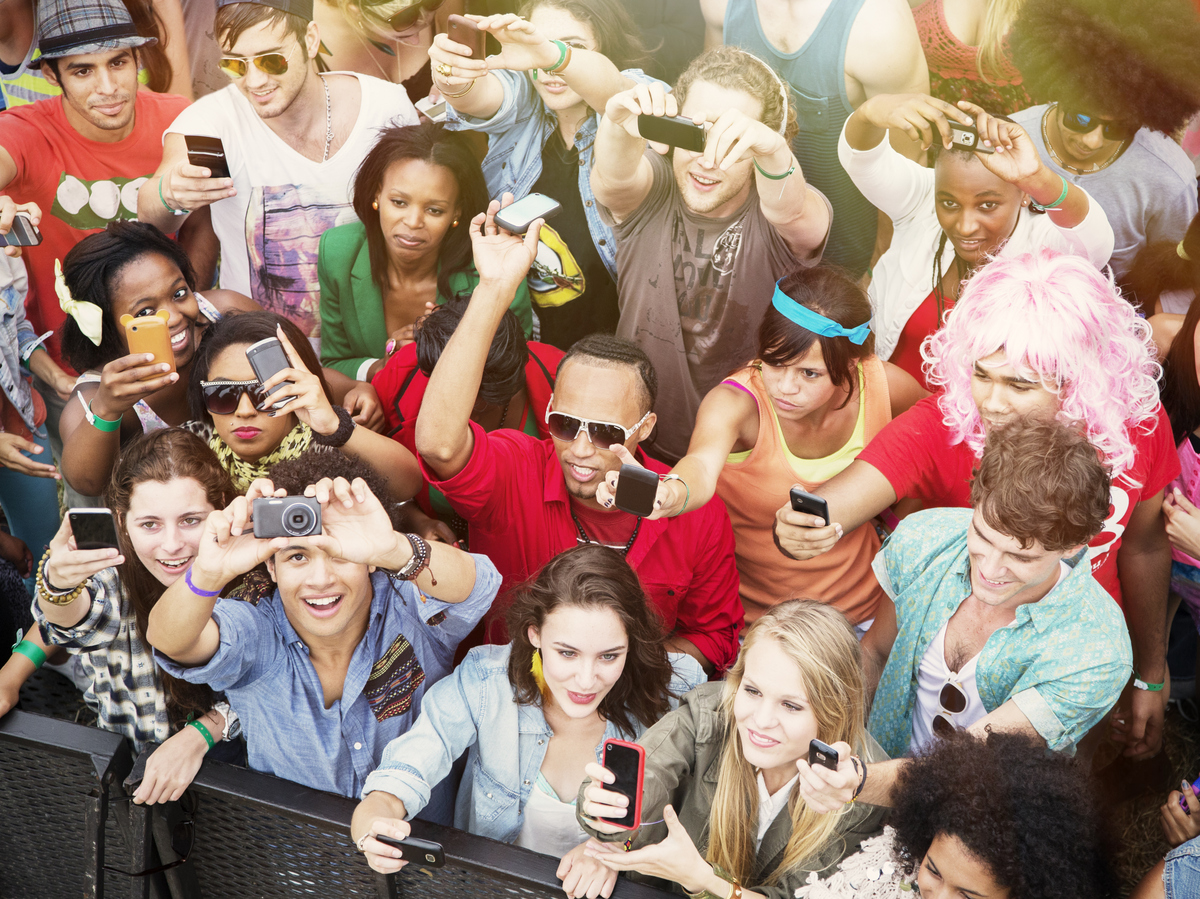 Facebook's new features provide new ways for users to add music to their original videos. But is any of it fun?

What do you go to Facebook for? Given how many of us use it — 68 percent of Americans, according to the Pew Research Center, with 74 percent of them visiting the site at least once a day — it's striking that, anecdotally at least, using the site evokes a sort of dissociative muscle memory, the ritual of dutifully giving posts from family and close-enough friends a thumbs-up.

Bringing joy to our lives would seem to be an existential priority for social media companies, whose stated goal is to facilitate connection and community — but which, by some measures, have the opposite effect, driving us further into ourselves. Squaring this circle isn't easy — and it probably won't be helped along much by Facebook's announcement on Tuesday that it is more deeply integrating music into its platform.

"Together with our amazing music partners, we've been building a foundation for new music experiences on Facebook," the company's head of music partnerships, Tamara Hrivnak, posted yesterday, alluding to the many deals the company has struck with the music industry since she first started there in January 2017.

The company announced two new features on Tuesday. One is "Lip Sync Live," a classic Facebook carbon-copying of another company's core usefulness — in this case, the sing-along app Musical.ly, which sold to a Chinese company for $1 billion last fall and is said to be used by half of America's children. With it, folks can turn their smartphone camera on themselves as they karaoke away to a song of their choosing. The other announcement on Tuesday was a new option to legally include music on video uploads; now, finally, Ed Sheeran can soundtrack the evidence of your beer pong tournament.

Both moves are safe bets, early toe-dips into what Facebook promises will be more music-related features in the future. And like the Spotify integration that Facebook subsidiary Instagram just released, which allows people to post what they're listening to on Spotify to their "Story" (another copycat feature, this time from Snapchat), they point to the performative nature of social media. The new features are there to telegraph taste, or to augment self-expression through it.

Putting aside your feelings about these platforms and their capacity to be culturally or geopolitically problematic, there's nothing wrong with sharing what you're listening to: adding a hilariously counterintuitive backing track to your birthday party video, or broadcasting yourself live while singing whatever-it-may-be. Music has been a product since the player piano. But in the digital age, our preferences are mines — and the more information we share about ourselves, the richer our veins become for those with the means to extract it. With every new feature meant to connect joy to those preferences (laid over with a patina of promotion for the artists being sung along to), it's become a matter of mental health to wonder if it's really all that fun, or just for show.