Accessibility links
Guitarist Marisa Anderson's 'Cloud Corner' Sets You Adrift On her new LP, Cloud Corner, Anderson demonstrates yet again that she's one of this era's most powerful players, one whose ostensible sleight-of-hand is some serious business indeed. 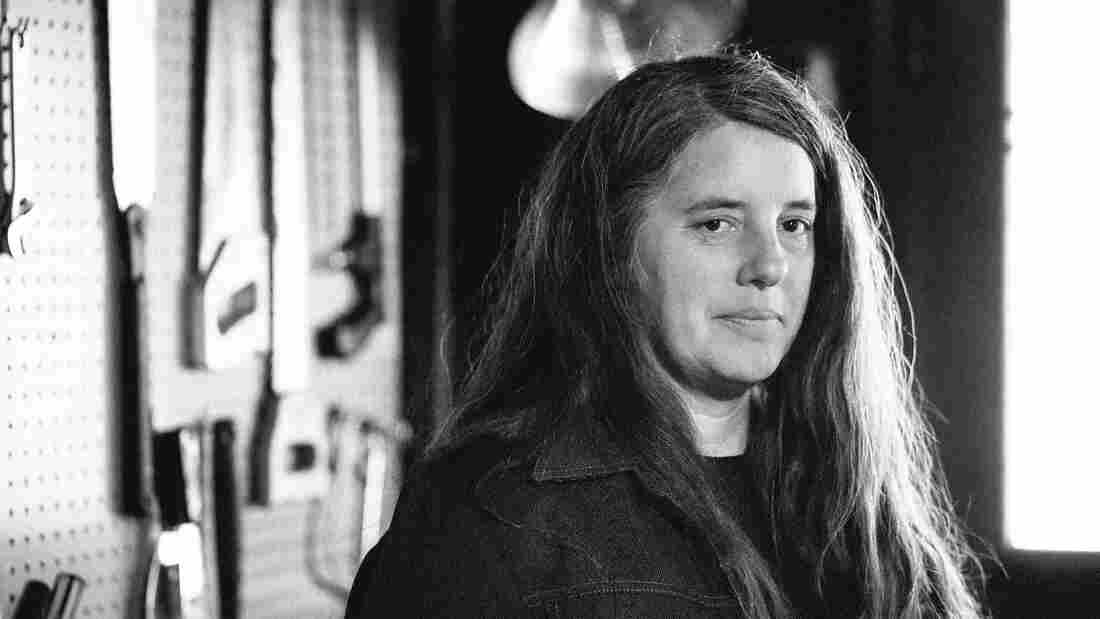 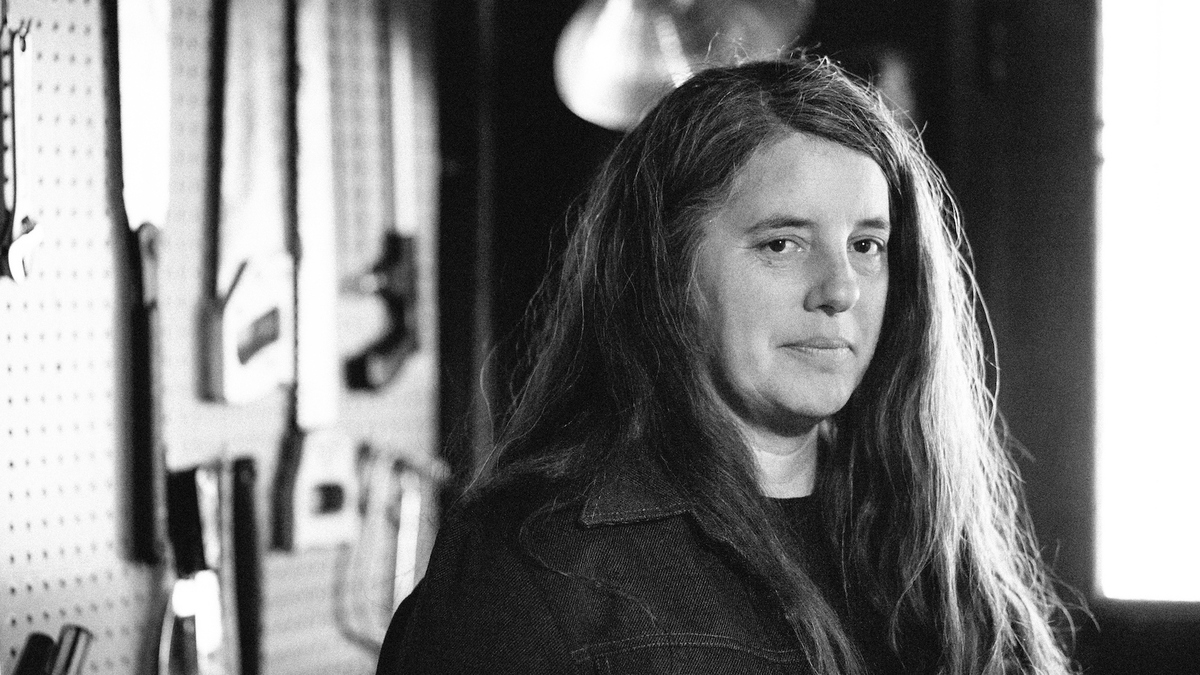 There are some musicians whose skillful playing seems to come so easily, it can appear supernatural. Guitarist Marisa Anderson is one such sorcerer of song. The Portland-based virtuoso has issued several records' worth of instrumental numbers that delight and bewilder with cascades of fingerpicked notes. On her new LP, Cloud Corner, Anderson demonstrates yet again that she's one of this era's most powerful players, one whose sleight of hand is some serious business, indeed.

Anderson's other recent full-length projects have generally adhered to some sort of specific idea. Anderson presented her 2016 record, Into the Light, as a fictional soundtrack for a make-believe sci-fi Western film, while 2013's Traditional and Public Domain Songs, which she reissued with a pair of additional songs last year, is self-explanatory. Cloud Corner has no such concrete restriction, and it benefits from Anderson's effortless modulation between styles. Her playing has takes heavy cues from American traditional music and the blues, with free jazzy shocks occasionally thrown in for good measure, but she also nods to the Tuareg traditions of northwest Africa with spiky licks on "Slow Ascent."

The album's track titles loosely speak to a theme of comfort, and each song delivers on that in its own way. "Angel's Rest," which takes its name from an Oregon trail that was destroyed by fire, is so spacious that it feels like you could make a home between its notes, while the Wurlitzer touches that abet the resonance of "Surfacing" lend the song a light mystique. For all of her knots of notes, there are no rough edges on Cloud Corner, which gives it the same sort of undulating gloss as a river reflecting the sunshine. The requinto-powered "Sun Song" feels like the lone exception, acting as an arid intermission in the middle of the album.

One of Anderson's greatest tricks has always been the structure of her compositions, which often make you feel as though she's dropped you into the middle of the action. There's no wind-up or pretense to get to a point; these songs just seem to appear, fully formed. "Cloud Corner" bubbles upward with a lightly sunny disposition, while "Sant Feliu de Guíxols" tumbles through warm, gentle bliss.

Anderson closes Cloud Corner with "Lift," where reverberating low notes buoy a light, repetitive lick on the requinto jarocho (a four-string, guitar-adjacent instrument from Mexico) before it all gradually melts away. The track doesn't offer the same sort of lift as, say, a gospel number or a high-octane pop hit, but it feels like a spiritual balm nonetheless. The song's patient, winding pace makes for a gravity-free finish, leaving you adrift like one of Anderson's titular clouds.