Accessibility links
Alabama Sheriff Who Took Money Meant For Inmates' Meals Loses Primary Todd Entrekin of Etowah County personally profited off hundreds of thousands of dollars intended to buy food for inmates. That was legal — but it didn't seem to sit well with voters. 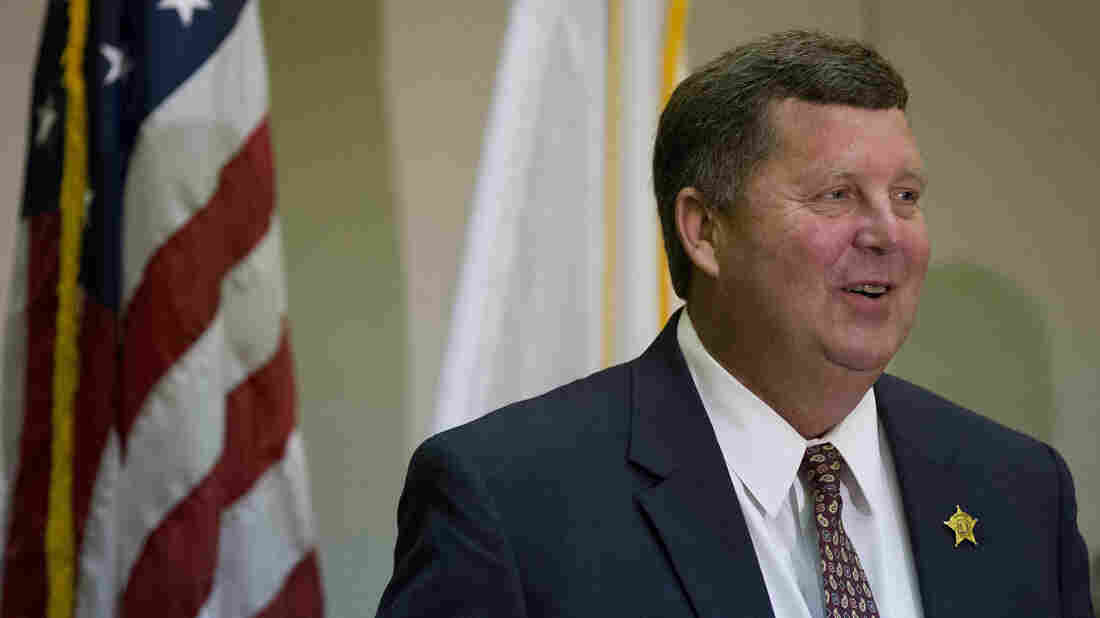 Etowah County Sheriff Todd Entrekin, pictured in 2014, has lost his re-election bid amid a controversy in which he legally pocketed money not spent on meals for inmates at the county jail. Brynn Anderson/AP hide caption 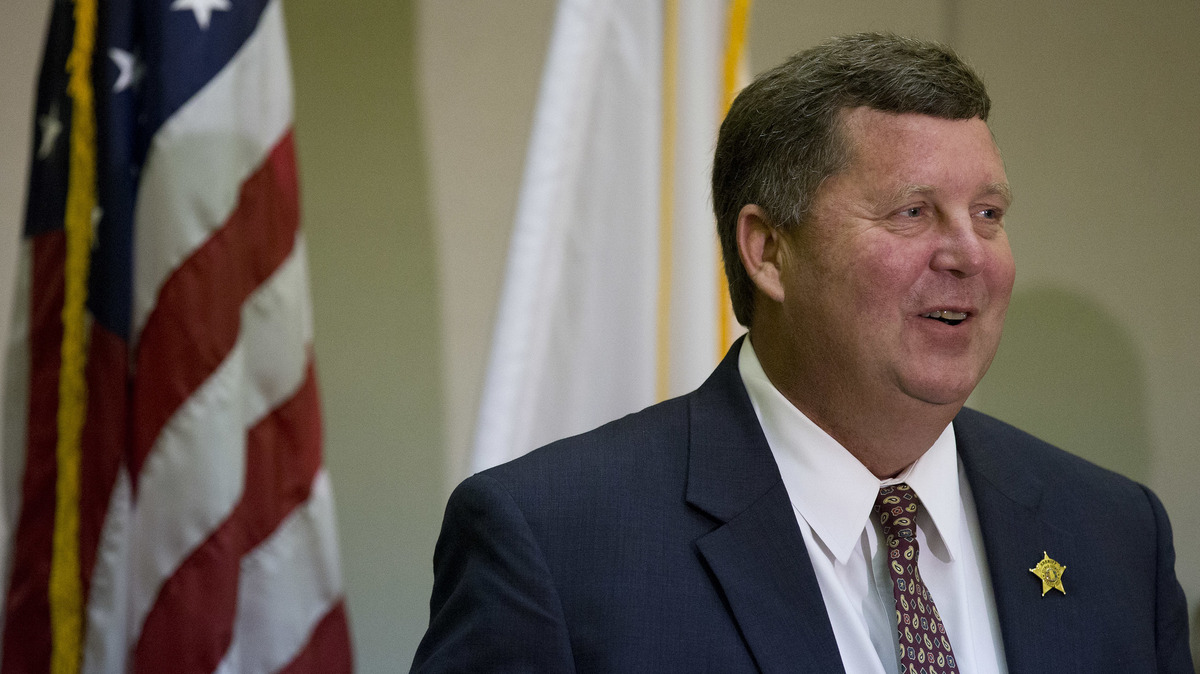 Etowah County Sheriff Todd Entrekin, pictured in 2014, has lost his re-election bid amid a controversy in which he legally pocketed money not spent on meals for inmates at the county jail.

Voters in Alabama lost their appetite for a sheriff who personally profited off hundreds of thousands of dollars meant to buy food for inmates at the Etowah County Jail.

Sheriff Todd Entrekin lost his re-election campaign during the Republican primary on Tuesday. Entrekin has said he had no choice but to take the money, and has urged state legislators to change the law so that no sheriff can profit in that way.

In March, The Birmingham News reported that Entrekin had pocketed more than three-quarters of a million dollars over the course of three years, by spending far less on inmate meals than was budgeted.

As NPR wrote at the time, that's "perfectly legal in Alabama, according to state law and local officials." Here's why:

"Alabama has a Depression-era law that allows sheriffs to 'keep and retain' unspent money from jail food-provision accounts. Sheriffs across the state take excess money as personal income — and, in the event of a shortfall, are personally liable for covering the gap.

"Etowah County Sheriff Todd Entrekin told the News that he follows that practice of taking extra money from the fund, saying, 'The law says it's a personal account and that's the way I've always done it.'

At a news conference in March, Entrekin confirmed that he had personally profited by hundreds of thousands of dollars by reducing costs in jail kitchens. He emphasized that it was legal, denied that inmates experienced malnutrition — while agreeing that many "are not happy with the food they are served" — and urged the state to pass a law prohibiting sheriffs from taking the money as personal profit.

Reporters also noted that Entrekin purchased a beach house for $740,000. In his news conference, Entrekin denied there was a link between his hundreds of thousands of dollars in jail-kitchen income and his property purchase, noting that his wife's income was also factored into the mortgage.

The primary race that Entrekin lost on Tuesday was a bitter one, as AL.com reports:

"An anti-Horton website called Expose the Snake went live last month with videos slamming the candidate and court documents that showed that Horton had been accused of domestic violence in the past and that in 2006 he crashed into a car while driving under the influence, injuring the driver.

"Meanwhile, a number of anti-Entrekin Facebook pages — such as Million Dollar Sheriff, which posted cartoons and memes that poked fun at the sheriff while decrying his policies — cranked out content in recent weeks."