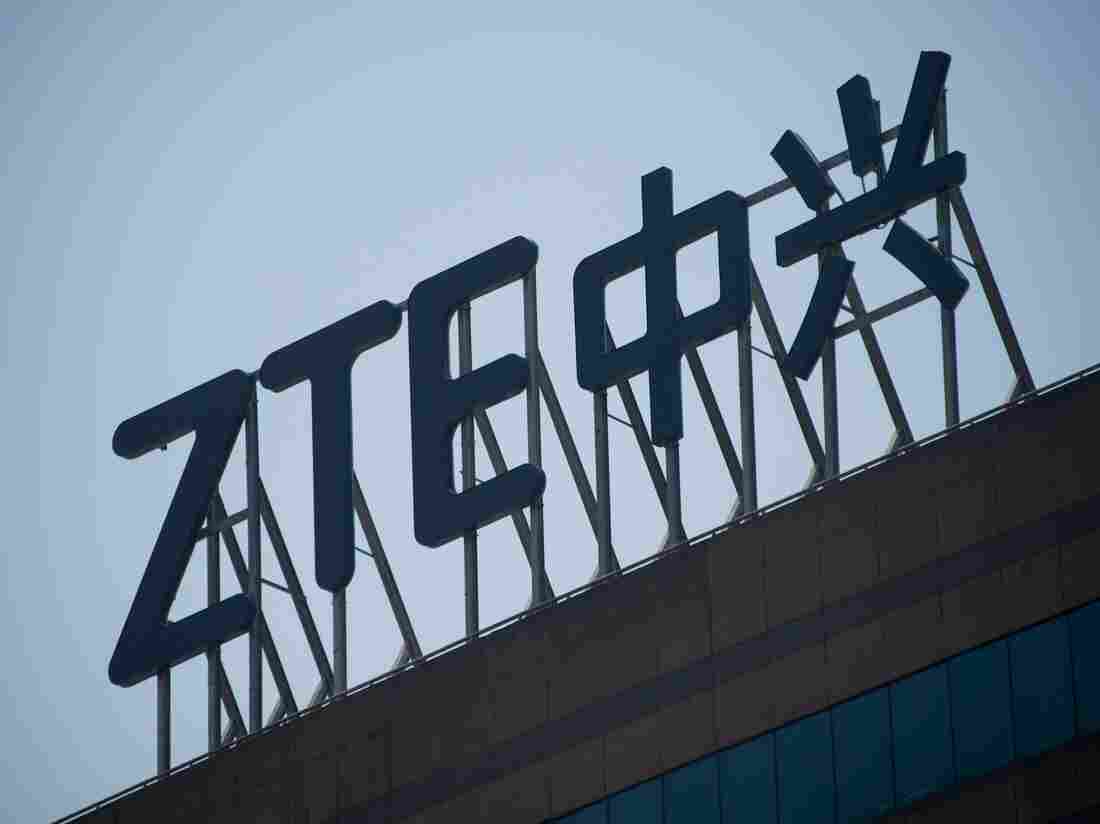 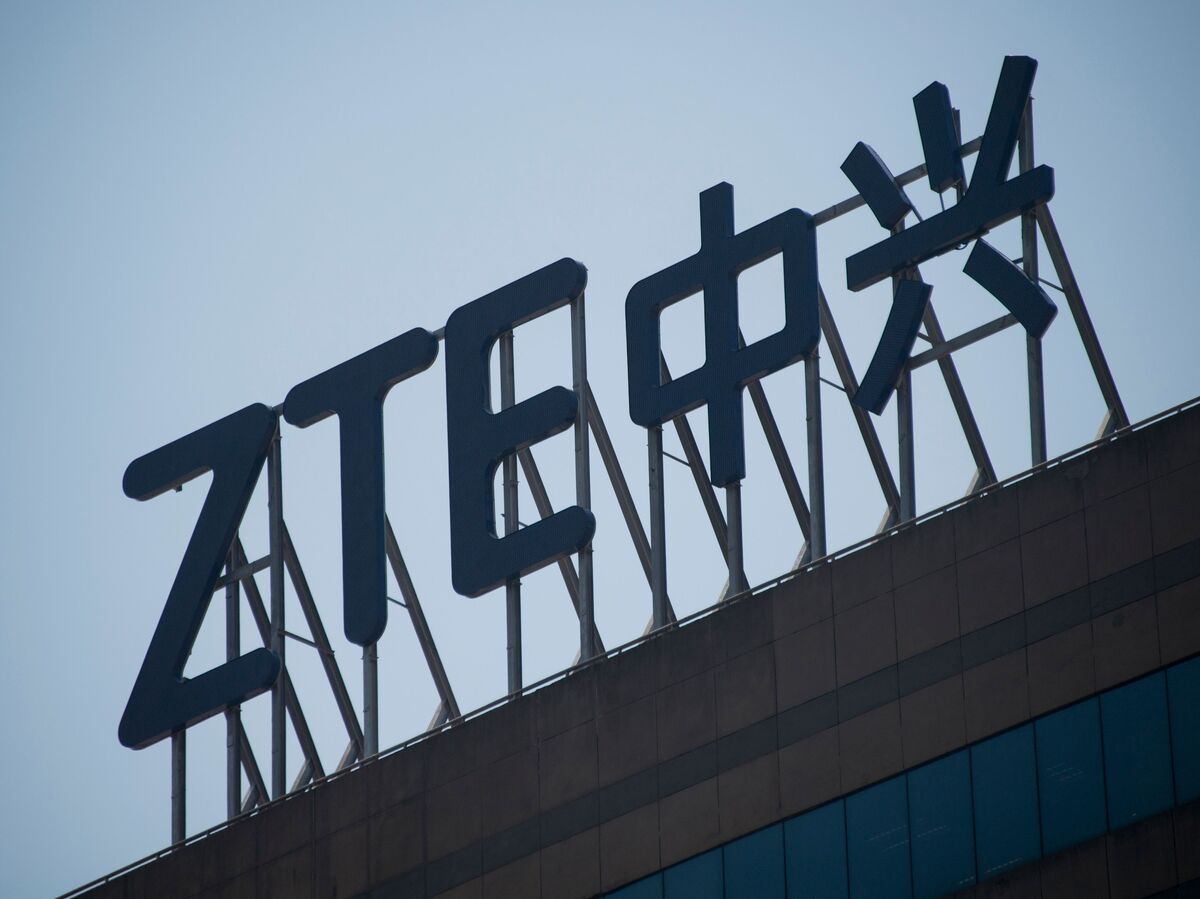 Commerce Secretary Wilbur Ross on Thursday announced a deal with Chinese telecommunications company ZTE that includes a $1 billion fine — a move that may indicate progress in high-stakes trade talks between the U.S. and China.

"This is a pretty strict settlement, the strictest and largest fine that has ever been brought by the Commerce Department against any violator of export controls ," Ross said in an interview with CNBC.

The agreement was immediately criticized by senators of both parties.

"The Trump administration is giving ZTE and China the green light to spy on Americans and sell our technology to North Korea and Iran, as long as it pays a fine that amounts to a tiny fraction of its revenue," Sen. Ron Wyden, D-Ore., said in a statement.

A loser deal for American security & American workers. @realDonaldTrump & his admin are giving ZTE & China the green light to spy on Americans & sell U.S. tech to North Korea & Iran - as long as it pays a fine that’s only tiny fraction of its revenue. https://t.co/QQofTLIcOF

Sen. Marco Rubio, R-Fla., tweeted: "I assure you with 100% confidence that #ZTE is a much greater national security threat than steel from Argentina or Europe. #VeryBadDeal"

I assure you with 100% confidence that #ZTE is a much greater national security threat than steel from Argentina or Europe. #VeryBadDeal

The U.S. had imposed sanctions on ZTE for illegal sales to Iran and North Korea, but the Chinese company agreed to take corrective action. When U.S. regulators found that ZTE had not complied with the terms of the agreement, they cut off the firm from its U.S. parts suppliers. The move was described as a "death sentence" by the company, which employs 70,000 people in China.

But last month, President Trump tweeted that "too many jobs in China" were being lost because of the U.S. action and that he had instructed the Commerce Department to find a solution.

On Thursday, Ross said ZTE had agreed to pay the $1 billion penalty and to bring in a U.S. team to oversee the company's compliance. Under the deal, the company will also set aside $400 million in escrow to cover any future violations and change its board of directors and executive team.

In the CNBC interview, Ross added: "We think this settlement, which brought the company — a $17 billion company — to its knees, more or less put them out of business, now they're accepting having this compliance team in, whole new management, whole new board, should serve as a very strong deterrent not only for them but for other potential bad actors."

As U.S.-China Trade Talks Begin, ZTE Is In The Spotlight