Accessibility links
Feds, DOJ Prepare 3rd Secret Briefing On Confidential Sources For Hill Bosses Congressional leaders say they're mostly satisfied with what they've learned about the counterintelligence investigation but have a few more questions for the FBI and Department of Justice. 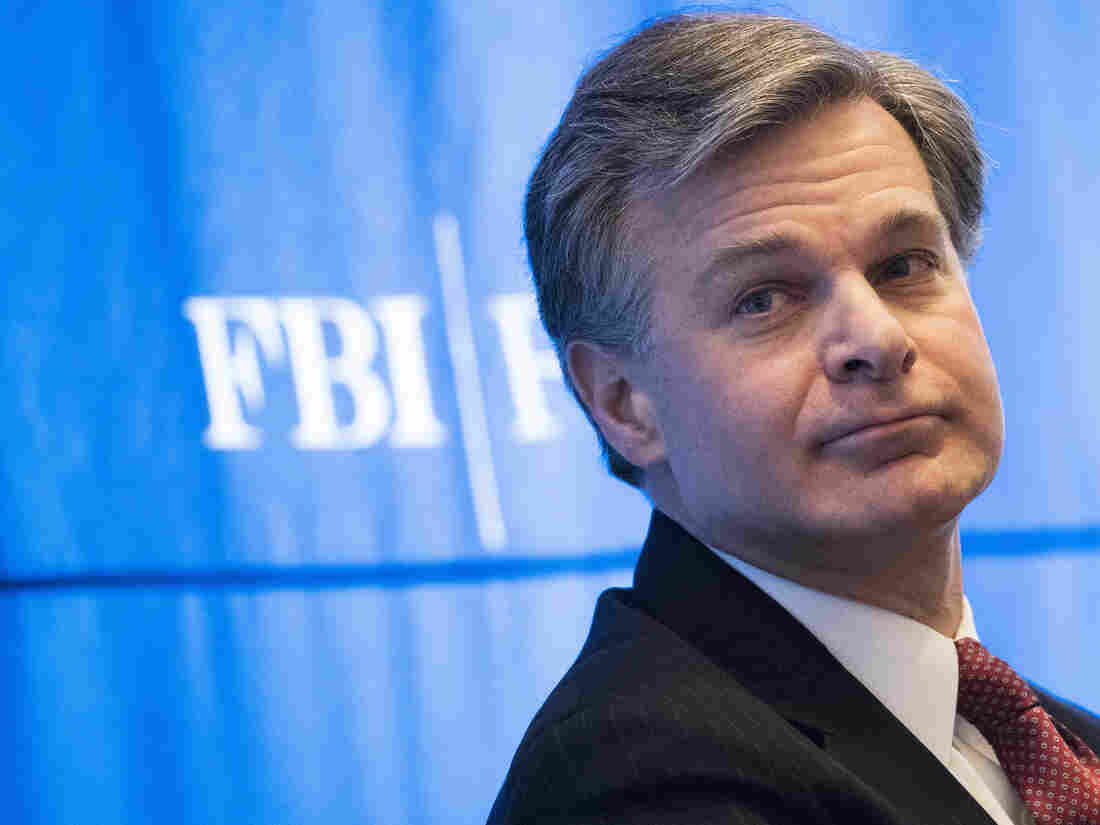 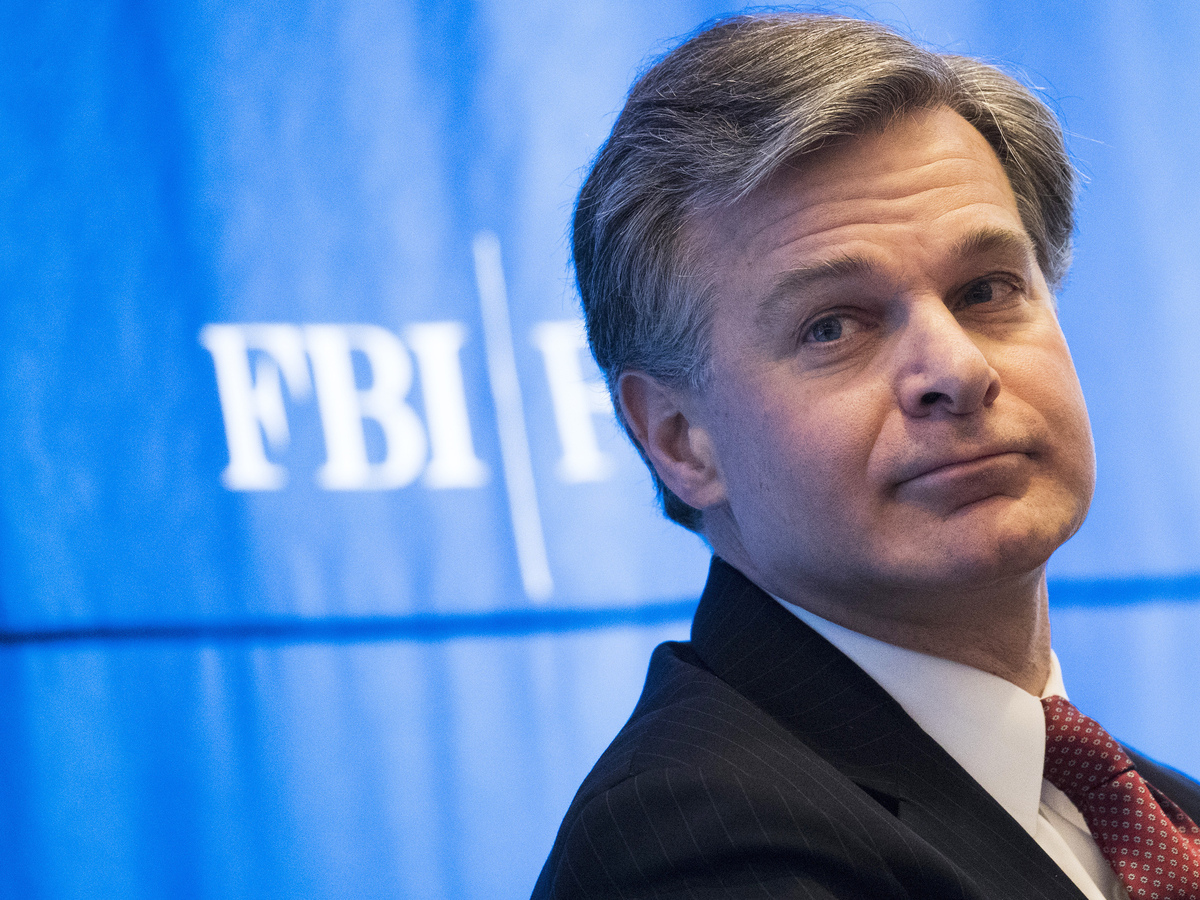 FBI Director Christopher Wray has briefed congressional leaders about the counterintelligence investigation into Donald Trump's campaign and the bureau is preparing another session.

Department of Justice and FBI officials are planning another secret briefing for congressional leaders about investigators' use of confidential sources in the early stages of the Russia investigation.

Officials are expected to meet early next week with the leaders of the full House and Senate and the chambers' intelligence committees — the "Gang of Eight" — a senior Justice Department official said.

The official asked not to be identified discussing the preparations for the secret briefing.

The Justice Department is "pleased" to follow up with the House, Senate and committee leaders, the official said, to answer questions that lawmakers have posed since the last briefing.

House Speaker Paul Ryan told reporters on Wednesday that he was mostly satisfied that the FBI had acted appropriately in investigating Donald Trump's campaign in 2016 but that he still had a few more questions. The FBI and DOJ say they're preparing to answer.

Top federal law enforcement officials have been trying to quash charges by Trump that the FBI spied on his campaign for improper political reasons. They've convened one briefing already for committee leaders and one for the "Gang of Eight."

Although members of Congress including Ryan and House Oversight Committee chairman Rep. Trey Gowdy, R-S.C., say they have seen no suggestion about any impropriety, Trump has continued to attack the Justice Department and the FBI.

The FBI sent a confidential informant to meet with three members of Trump's campaign in 2016 after the Russian government began making overtures with offers of "dirt" on Hillary Clinton, "off the record" meetings and other help.

Law enforcement officials have told NPR that the use of such informants is a less aggressive way for investigators to get more information without alerting people of the interest of the FBI.

Former Director of National Intelligence James Clapper told NPR the use of such sources is highly regulated and managed at the highest levels of the bureau, but that he did not know in real time in 2016 about the counterintelligence investigation the FBI had launched.