Accessibility links
'She Will Not Be Missed': Children Deliver Harsh Send-Off In Mother's Death Notice The Redwood Falls Gazette in Minnesota removed a death notice from its website last week after it sparked an outcry over what's fair to say about the deceased.

'She Will Not Be Missed': Children Deliver Harsh Send-Off In Mother's Death Notice

'She Will Not Be Missed': Children Deliver Harsh Send-Off In Mother's Death Notice 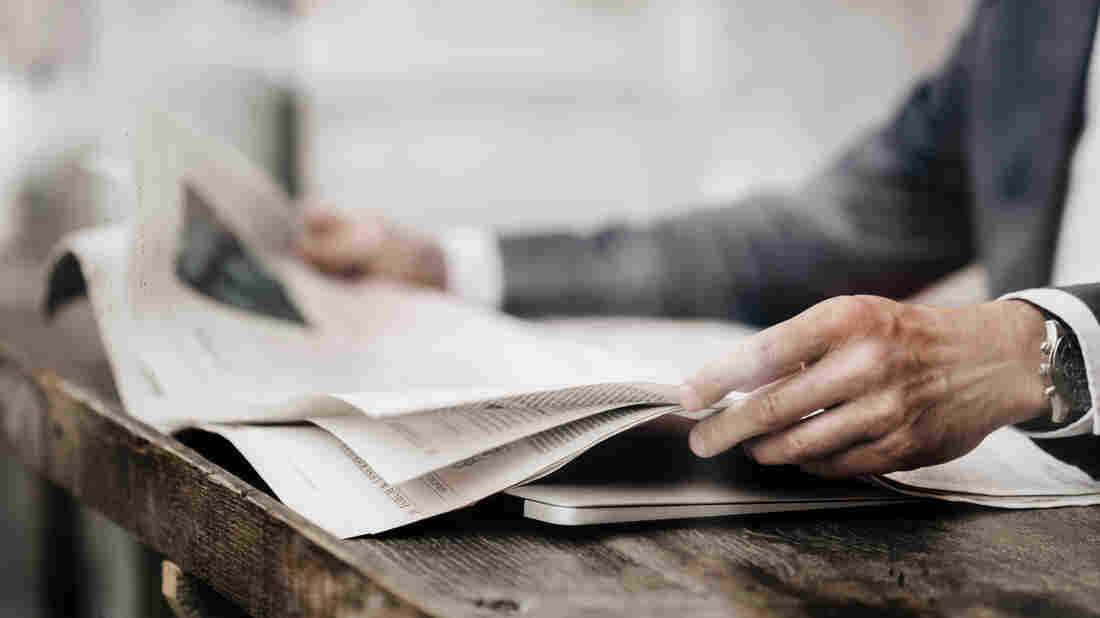 The Redwood Falls Gazette in Minnesota removed a death notice from its website last week after it sparked an outcry over what's fair to say about the deceased. Westend61/Getty Images hide caption 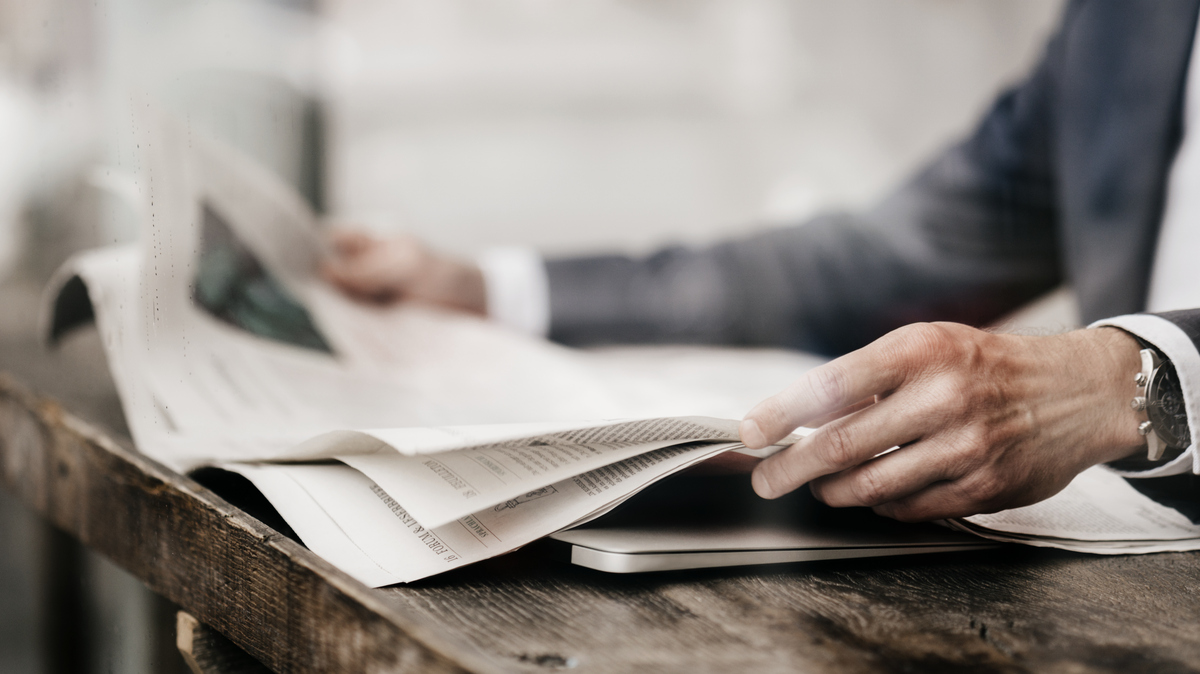 The Redwood Falls Gazette in Minnesota removed a death notice from its website last week after it sparked an outcry over what's fair to say about the deceased.

That was the essential and overriding sentiment in a death notice for a Minnesota woman published this week.

The 105-word "memorial" in a small-town newspaper in Minnesota was unquestionably blunt. The Redwood Falls Gazette in Redwood Falls, Minn. — population 5,254 — removed the notice from its website this week after it sparked an outcry from many readers who argued it went too far.

The notice opens in typical fashion. Kathleen Dehmlow (nee Schunk) was born in 1938 in Wabasso, Minn., and married Dennis Dehmlow 19 years later. The couple had two children, Gina and Jay.

By the third paragraph, the death notice takes an unexpected turn.

"In 1962, she became pregnant by her husband's brother Lyle Dehmlow and moved to California," it reads. "She abandoned her children, Gina and Jay who were then raised by her parents in Clements, Mr. and Mrs. Joseph Schunk."

The notice ends on a particularly harsh and bitter note.

"She passed away on May 31, 2018 in Springfield and will now face judgement. She will not be missed by Gina and Jay, and they understand that this world is a better place without her."

The unmitigated anger expressed in those five short paragraphs has launched a debate on social media about what's reasonable to say about the dead, says Heather Lende, author of Find the Good: Unexpected Life Lessons from a Small-Town Obituary Writer.

"At its very basic level, an obituary is a death announcement in the paper with a biography," Lende tells Here & Now's Robin Young. "I don't think there's any reason to pass judgment. If there's nothing nice to say, you just stick to the basic biographical outline and leave it at that."

One relative, Dwight Dehmlow, told the Star Tribune that while the facts in the notice are true, it provided an incomplete picture of Dehmlow's life.

"There is more to it than this. It's not that simple," he said. "She made a mistake 60 years ago, but who hasn't? Has she regretted it over the years? Yes."

Dehmlow added that Kathleen had been living in a nursing home for the past year, and she died with her sisters by her side.

The incident also prompted legacy.com to review its standards after the death notice also appeared on the global online website.

"Because the content standards of our newspaper partners are extremely high, we haven't needed to implement independent standards in this area," CEO and founder Stopher Bartol said in a statement. "That said, we take very seriously the trust placed in us by our partners and the families we together serve, and we will review and re-evaluate our procedures as necessary."

It's not uncommon for family members to speak about the dead in jaded tones. Last year, the family of Leslie Ray Charping of Galveston, Texas, posted a scathing remembrance of him outlining his hobbies, which "included being abusive to his family, expediting trips to heaven for the beloved family pets and fishing."

Family members are often driven by simple motivations – catharsis, animosity, resentment – in writing these types of death notices, says Susan Soper, an expert on obituaries who advises people on writing them.

"People don't generally speak ill of the dead," Soper told The Washington Post. "But not always. There are plenty of obituaries that have been very honest and truthful about the hurt someone has caused — or the misdeeds they have committed."

The Daily Mail quotes Kathleen's son, Jay Dehmalo, who changed his last name to distance himself from his family, as saying that he and his sister knew there would be backlash, but they are glad to have published what they say is the truth about their mother.

"It helped us [to write this]," Dehmalo said. "We wanted to finally get the last word."