Accessibility links
Facebook To Users: You May Want To Update Your Privacy Settings Again. For four days, between May 18 to 22, Facebook tested a new feature that inadvertently switched the default settings for 14 million users from private to public. 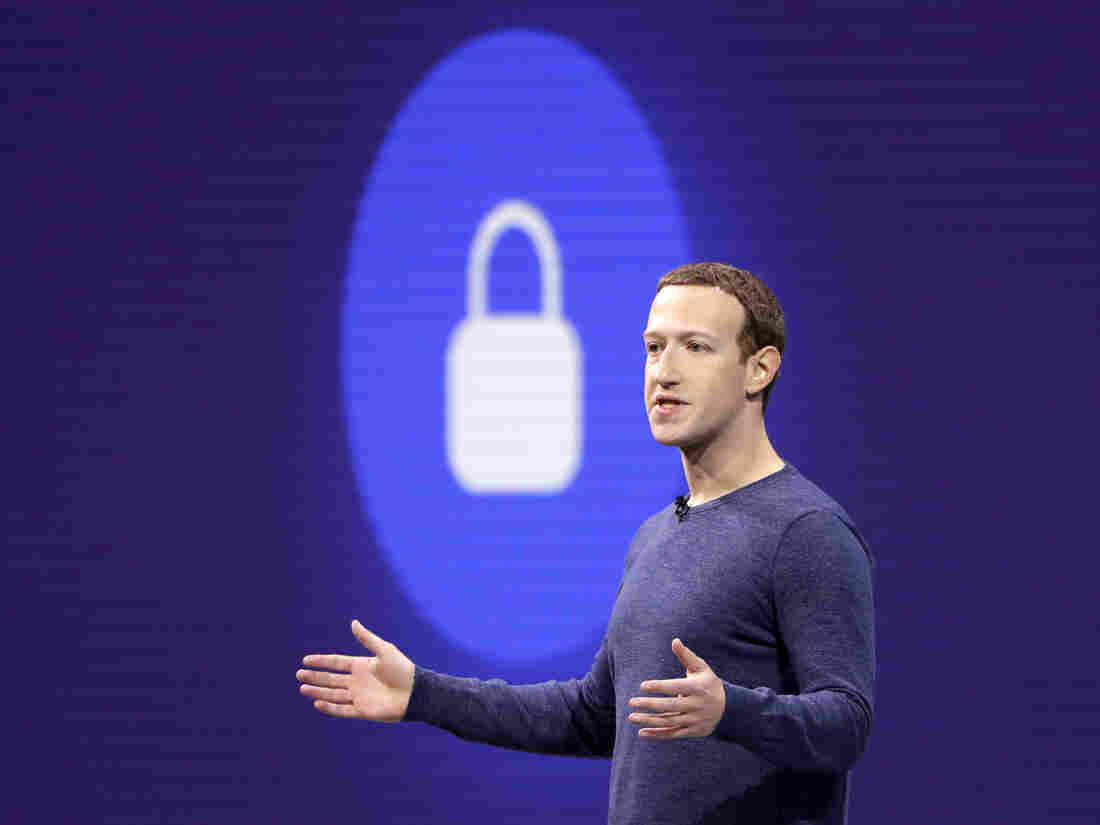 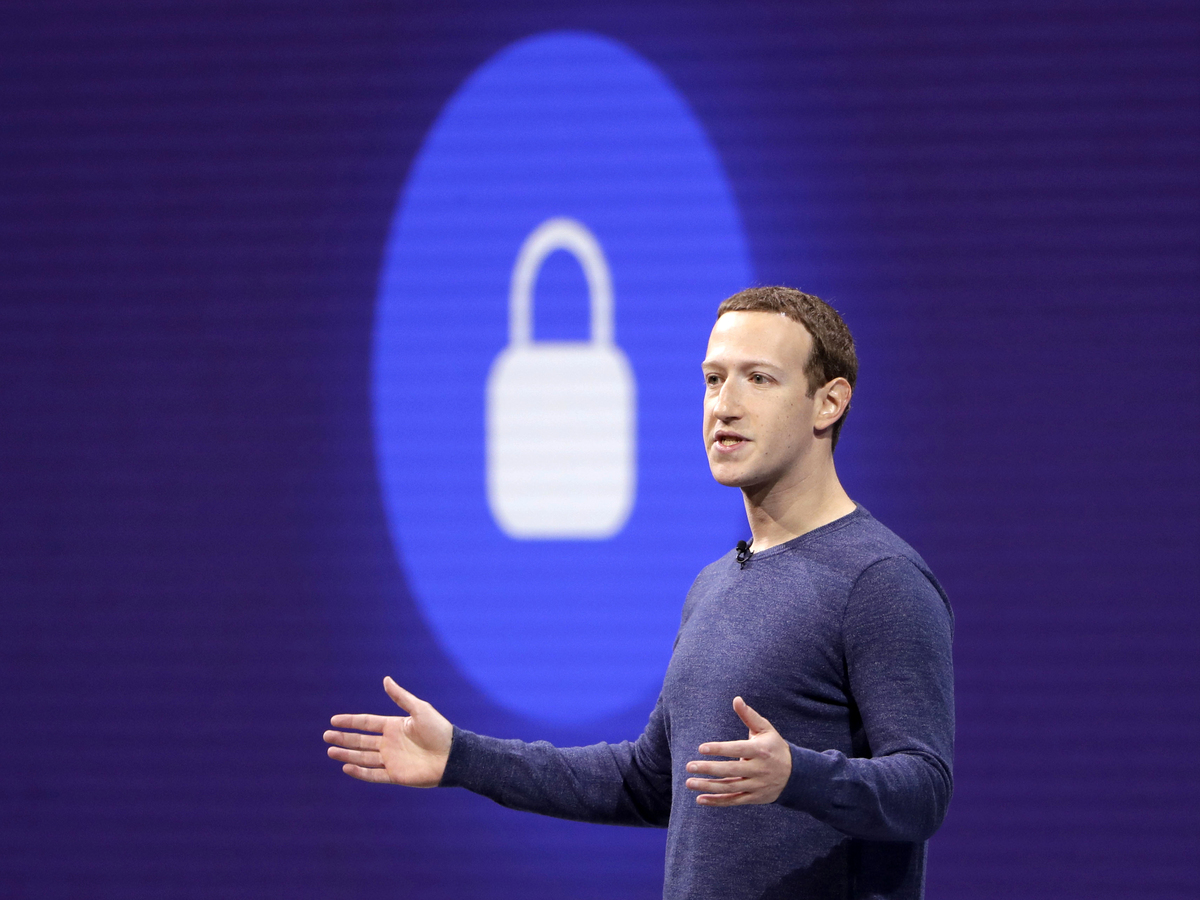 Facebook is embroiled in a snafu that exposed users' private postings and made them public, the company admitted Thursday.

For four days, between May 18 to 22, Facebook tested a new feature that inadvertently switched the default settings for 14 million users from private to public allowing anyone on the Internet view status updates that were intended only for private audiences.

"We recently found a bug that automatically suggested posting publicly when some people were creating their Facebook posts," Chief Privacy Officer Erin Egan, said in a statement.

Normally, a new post will default to whichever setting was selected for the previous one, but in this case all new messages automatically went to public.

Probably not so mortifying for the extroverts out there, but it is terrible news for anyone who is try to block ex-boyfriends or frenemies from seeing their latest updates — or more seriously, share valuable private information intended for a specific recipient.

Here's how Egan explained the glitch:

"This bug occurred as we were building a new way to share featured items on your profile, like a photo. Since these featured items are public, the suggested audience for all new posts – not just these items – was set to 'public.' The problem has been fixed, and for anyone affected, we changed the audience back to what they'd been using before."

To correct the error, Facebook said it has since changed all of the affected users' settings back to private — even for those aforementioned extroverts who freely keep the public apprised of all their comings and goings.

Facebook told CNN it took five days to implement the fix and users will be notified if they were among those impacted. They'll receive a notification on the app or the website and a link to a list of anything they shared during the 'oopsies' window.

Matt Navarra, who describes himself as a social and digital media consultant, tweeted a screen grab of the alert to users.

This is the alert Facebook is showing to 14 million users affected by its latest privacy screw-up pic.twitter.com/Az5kxM1Mfn

"To be clear, this bug did not impact anything people had posted before — and they could still choose their audience just as they always have," Egan said.

The software blunder comes at a time when Facebook is facing a deep mistrust from users over its practices of sharing user data with third parties without their consent.

Just this week The New York Times reported the company had granted dozens of hardware manufacturers access to a trove of personal data, potentially violating a 2011 consent decree with the Federal Trade Commission, in which Facebook agreed it would only share users' data with their express permission.

In an interview with NPR, CEO Tim Cook of Apple, one of those hardware companies, denied that it sought or received that personal data.

The Times story has triggered a new backlash on the heels of the Cambridge Analytica scandal. In that case, the company was allowed to harvest users' information to develop psychological profiles of U.S. voters with the aim of targeting messages in the 2016 presidential election, according to a whistleblower.

In an attempt to address that very issue, Egan wrote, "We've heard loud and clear that we need to be more transparent about how we build our products and how those products use your data – including when things go wrong. And that is what we are doing here."