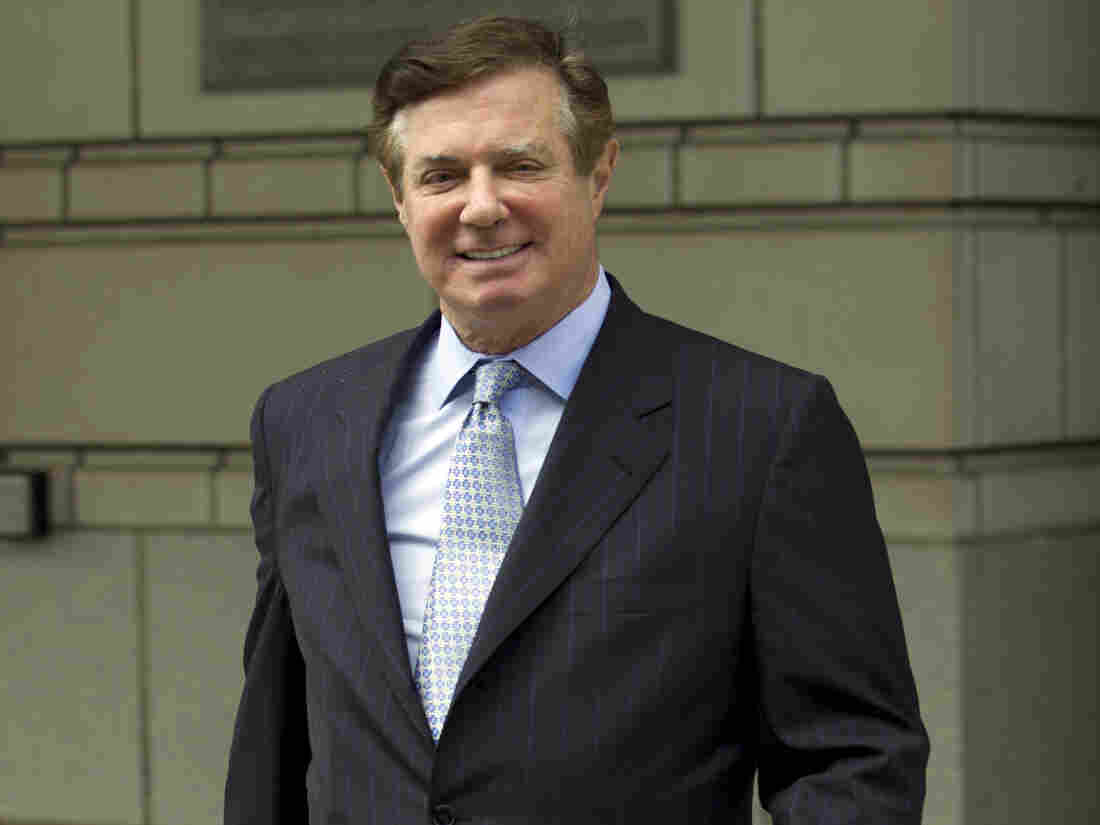 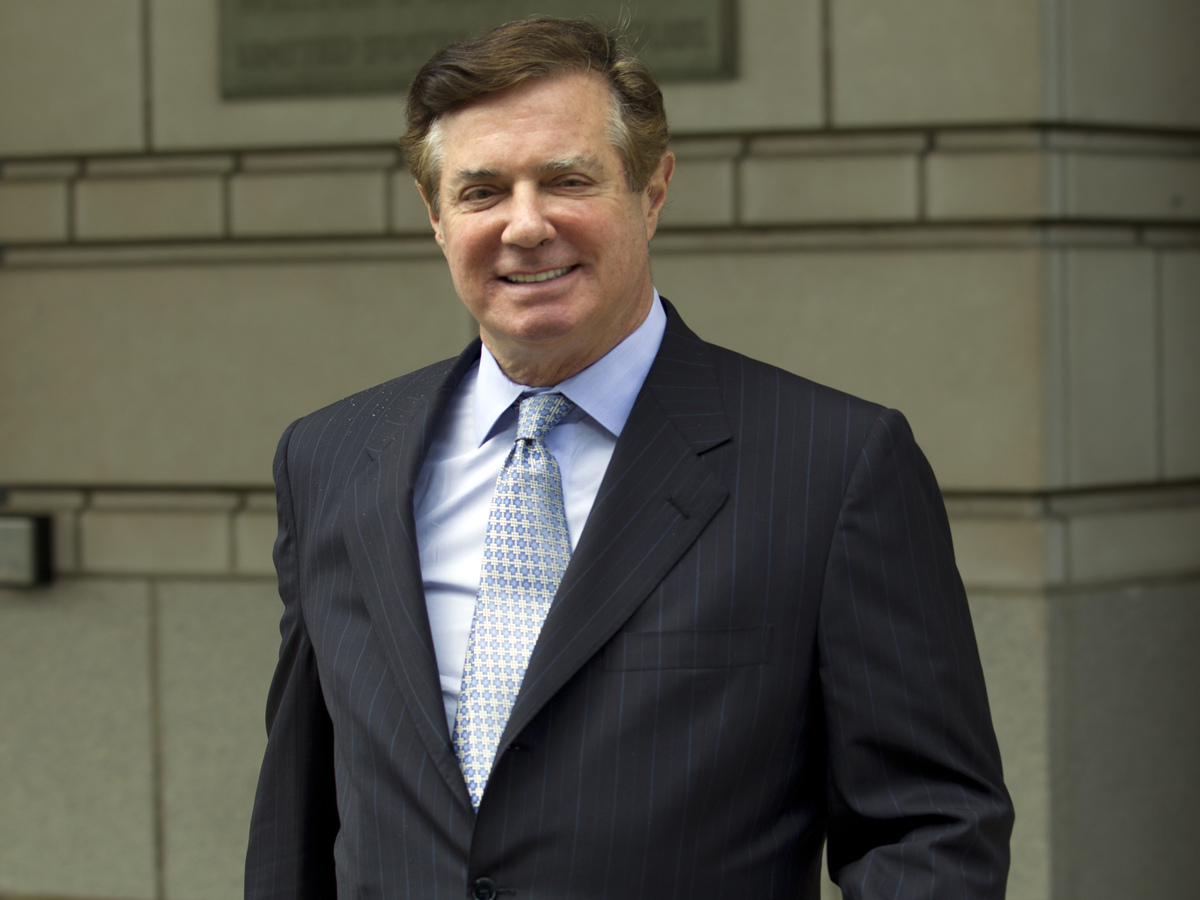 Prosecutors allege that a Russian partner of Manafort's, Konstantin Kilimnik, helped him try to persuade witnesses to lie to the jury when Manafort's case comes to trial in Washington, D.C., this autumn.

So in addition to the alleged conspiracy, money laundering, tax evasion and other charges brought against Manafort, he now faces charges that he allegedly obstructed justice and conspired to obstruct justice.

Kilimnik also faces those charges of obstruction and conspiracy to obstruct.

Manafort's lawyers filed a response Friday that "the Special Counsel contrives dubious allegations ... [from] a scant record." They maintain the communications cited by the prosecutors "do not establish any witness tampering.'" They add that Manafort's right to an impartial jury in Washington "may have been irreparably damaged by the Special Counsel's ... very public and very specious" motion.

The office of Justice Department special counsel Robert Mueller has indicted Russians before in its Russia investigation, but so far none of them have been extradited to face the charges inside the United States. It isn't clear yet whether Kilimnik might appear in court in Washington.

Russian President Vladimir Putin has told at least one foreign journalist that he would not agree to extradite Russians who have been charged by American prosecutors.

Manafort and Kilimnik worked together on behalf of the former government of Ukraine, prosecutors say. One project was to assemble a team of European political leaders who could advocate for Ukraine's then-President Viktor Yanukovych — apparently independently.

In reality, according to court documents, the group was working at Manafort's direction and in the pay of the Ukrainian government. The group's lobbying work included advocacy on behalf of Yanukovych in Washington, D.C., with members of Congress and officials in the executive branch.

Prosecutors complained to a federal judge earlier this week that Manafort — and, apparently, Kilimnik — had been contacting people who knew about that work to ask them to tell jurors that the Ukraine lobbying had only taken place inside Europe.

One of the charges Manafort is facing is failing to properly register as a foreign agent.

Judge Amy Berman Jackson has scheduled a hearing for June 15 at which she ordered Manafort, prosecutors and witnesses to appear to deal with the alleged witness-tampering. The government wants Berman Jackson to rescind Manafort's bail and put him in jail ahead of his trial.

Prosecutors have used superseding indictments before to add new charges on Manafort. He also is facing a separate federal case in Alexandria, Va., just outside D.C. The special counsel's office may hope that Manafort decides to plead guilty and cooperate with prosecutors by offering evidence against other people.

Manafort has pleaded not guilty in both his Washington and Virginia cases.

Kilimnik has been on the periphery of the Russia investigation for months; he has been linked with a newspaper column that Manafort drafted making a case for himself in Ukraine.

He was described as the intermediary through which Manafort volunteered to brief his onetime client, aluminum tycoon Oleg Deripaska, about the Trump campaign.

And Kilimnik also has been described as the person with "ties to a Russian intelligence service" in court documents relating to two other people in the Manafort-Ukraine business: Manafort's former business partner, Rick Gates, and a London attorney, Alex van der Zwaan.

Prosecutors said in court documents that Gates had told van der Zwaan that the person described as Kilimnik was a former officer in Russia's military intelligence service, the GRU.

Gates and van der Zwaan both pleaded guilty to charges brought against them by the special counsel's office.

Kilimnik has denied to journalists that he has any connection to Russian intelligence. He is described in a new profile in The Atlantic as "Manafort's Manafort," a right-hand man whose Russian origins and language skills were invaluable to Manafort in expanding his influence business in Eastern Europe.