Accessibility links
From Craft Breweries To Cows In San Diego, 150 craft breweries produce a lot of waste. The largest breweries work with local farmers who take the spent grain as a nutritious boost for their cows' diets.

From Craft Breweries To Cows

From Craft Breweries To Cows 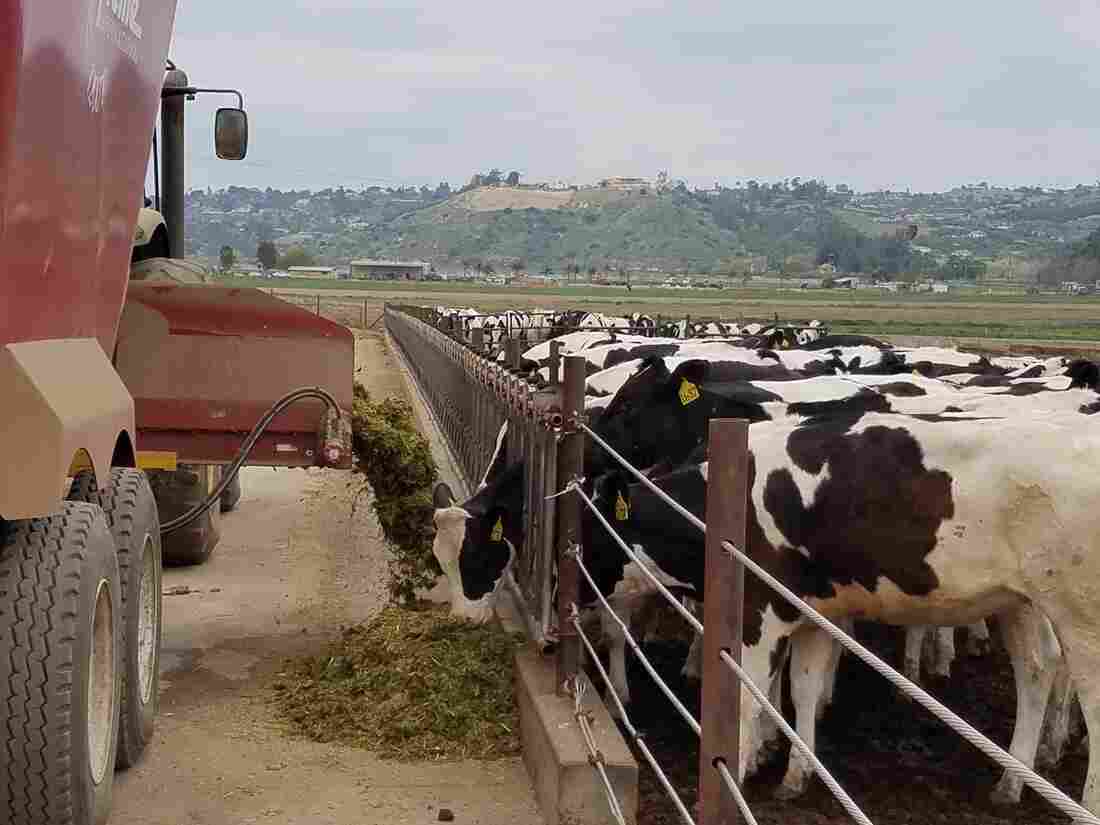 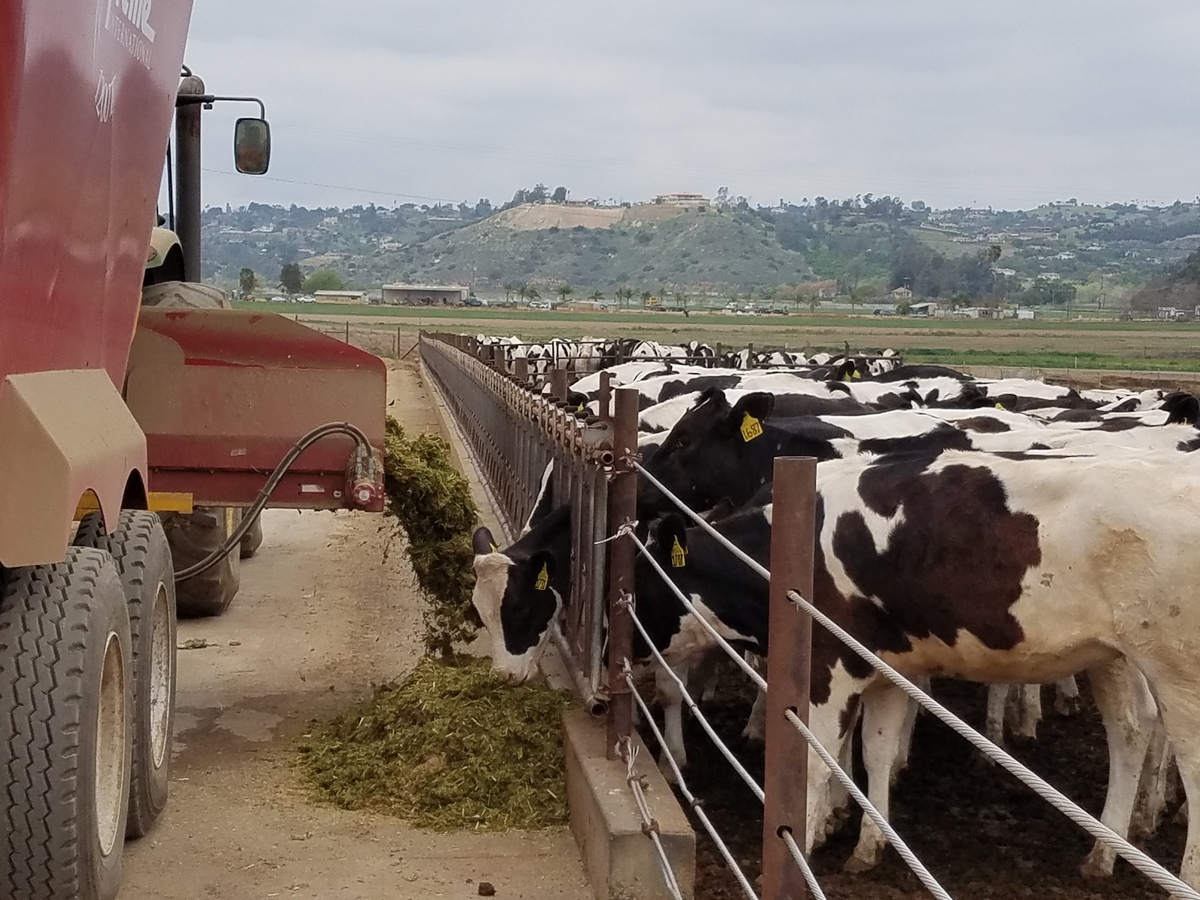 The beer brewing process kicks off at around 5 a.m. at Mike Hess Brewing. They are creating Hess' craft beers, from an IPA to a darker stout or porter.

But brewing also produces waste — and a lot of it.

The waste is called spent grain, and founder Mike Hess said they make about 20,000 pounds a week.

When Hess first started brewing a decade ago, his batches were so small that he could give a few buckets of grain to a friend who would feed it to her chickens. But as his operation grew and he moved into the North Park brewery, he needed something bigger.

"It became more and more tedious to get rid of the grain," he said. "When we got here, we knew we'd need to come up with a different solution."

That solution involved a different industry that you would think has nothing in common with craft beer: farming. But there is actually a symbiotic relationship between the two, where farm animals eat the grain produced during the brewing process.

Now, with almost 150 breweries in the county and a declining number of farms, it is becoming more challenging for new breweries to find someone to take their grain.

"Certainly finding an elegant solution to where to put the grain is the holy grail," Hess said. "If you're brewing, you've got waste every time you brew in the form of a large wet mass."

He could just throw it away, but that would be a lot of waste to get rid of every week. And besides, not everyone thinks it is waste. 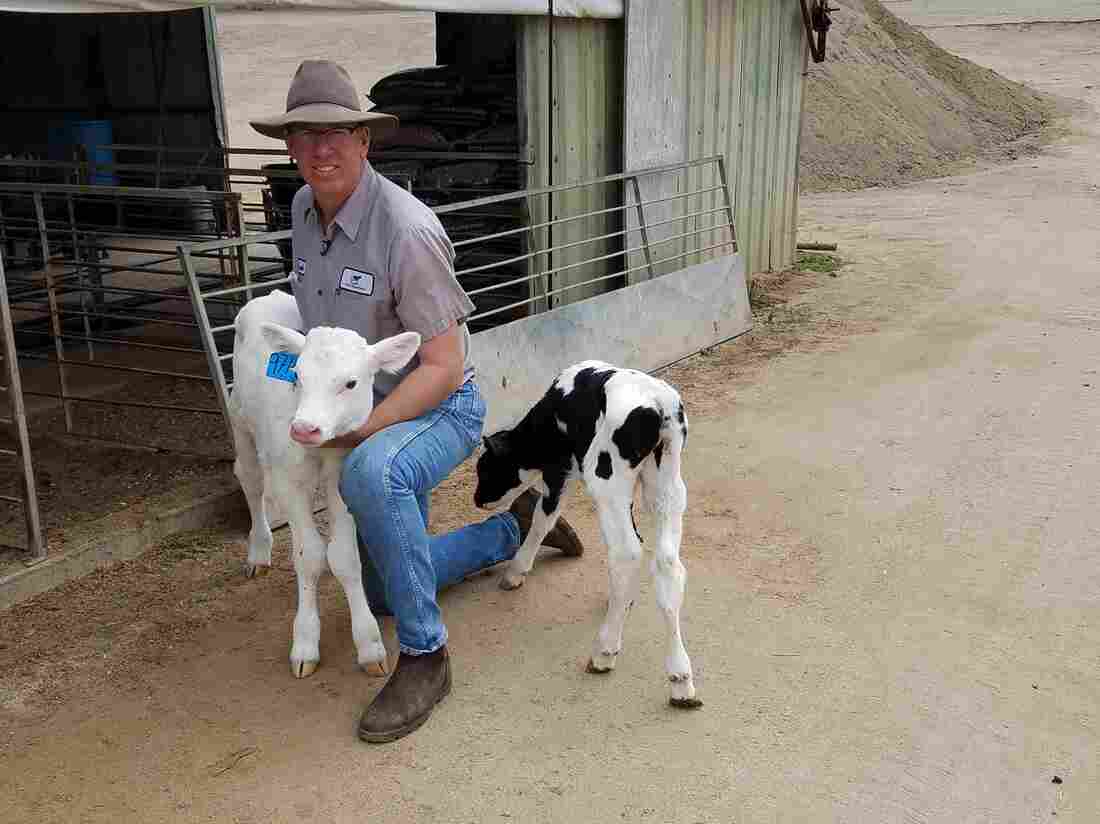 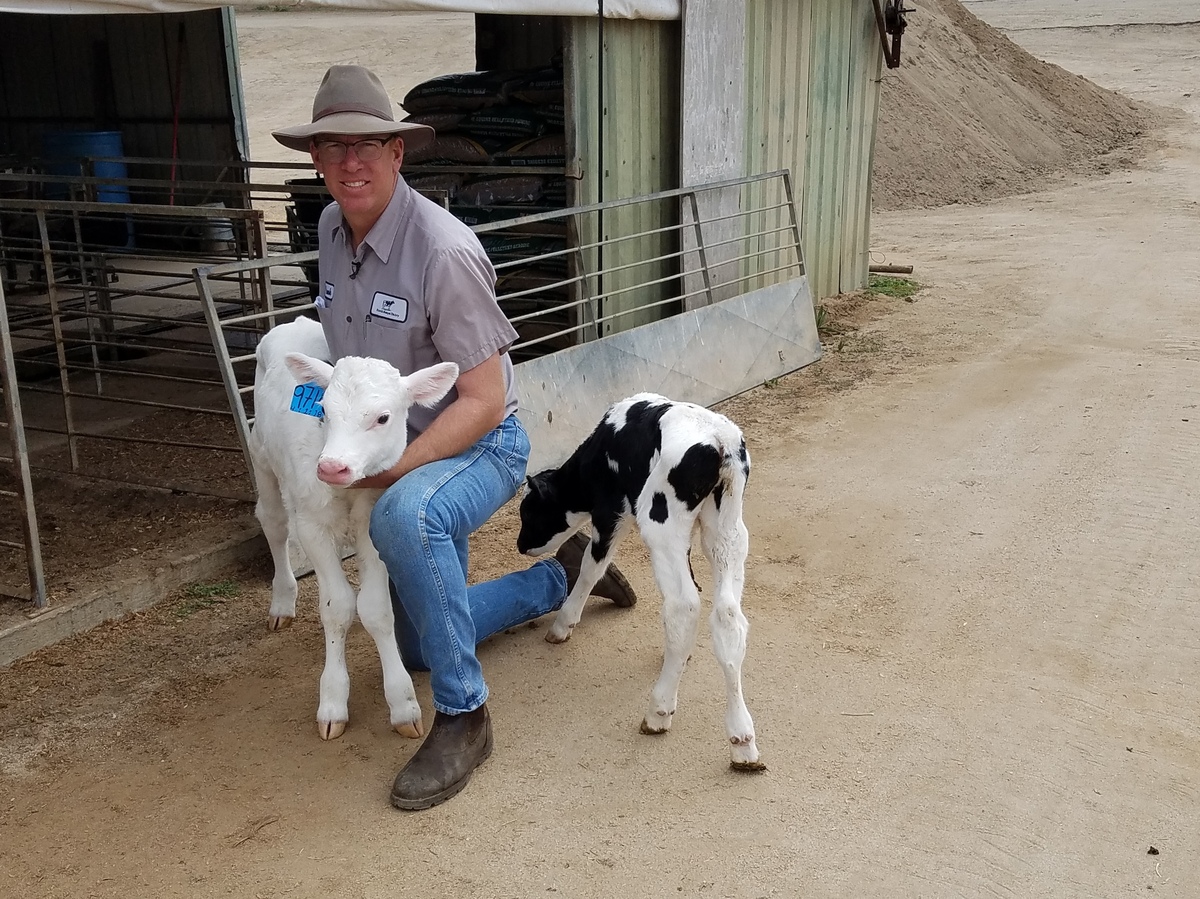 At Frank Konyn Dairy near Escondido in northern San Diego County, spent grain is a regular part of the diet for the nearly 800 cows.

"We're part of a dying breed, there's not a whole lot of dairies or animal agriculture left in San Diego County," Konyn said.

Konyn's dairy is one of just three in the county, and one of the few places that takes grains from the large breweries.

"So that's one of the ways that we've worked to help mitigate rising feed costs and make ourselves a little more economical, but also to be socially responsible, to be part of the community and part of the solution of recycling," he said.

But Konyn only likes to pick up grain from bigger breweries — they have to make enough grain for it to be worth a trip.

Almost every day, Konyn's trucks head out to pick up the grain bins from the breweries. They bring it back to the farm, where a staff nutritionist mixes it in precise proportions with other grains, plus leftover bread from local bakeries, fruit pulp from local juice companies, and alfalfa.

The brewery grain is high in protein, which helps the cows make more milk, Konyn said.

As far as he can tell, the cows do not have a preference of IPAs to stouts.