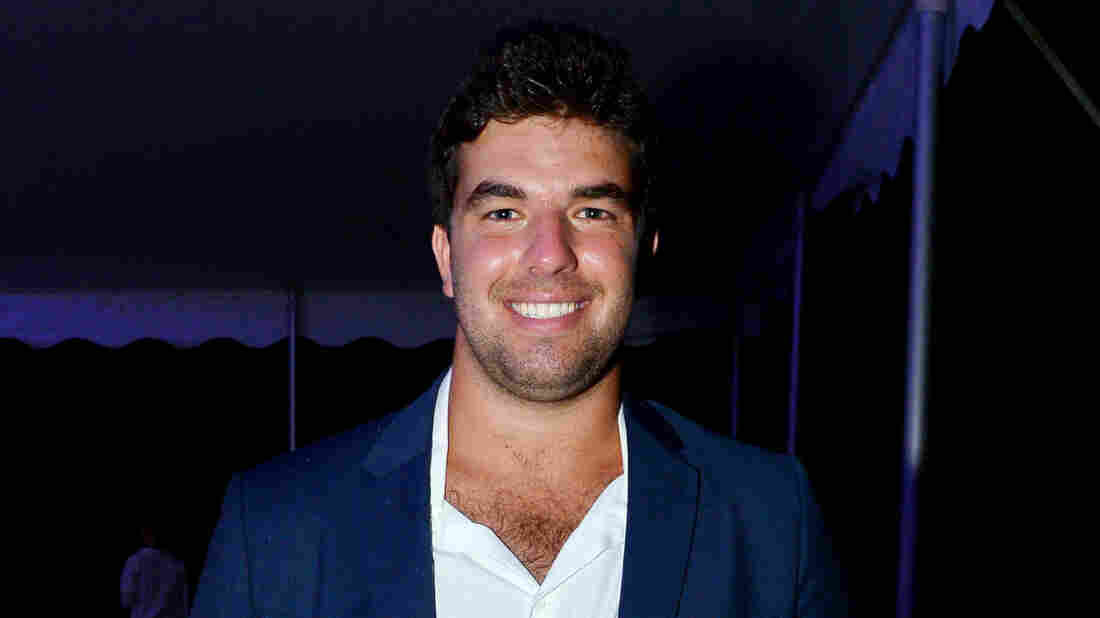 Billy McFarland in July 2016 in Water Mill, N.Y. After pleading guilty in March to criminal fraud related to his 2017 Fyre Festival, McFarland was accused of yet another event scam on Tuesday. Patrick McMullan/Getty Images hide caption 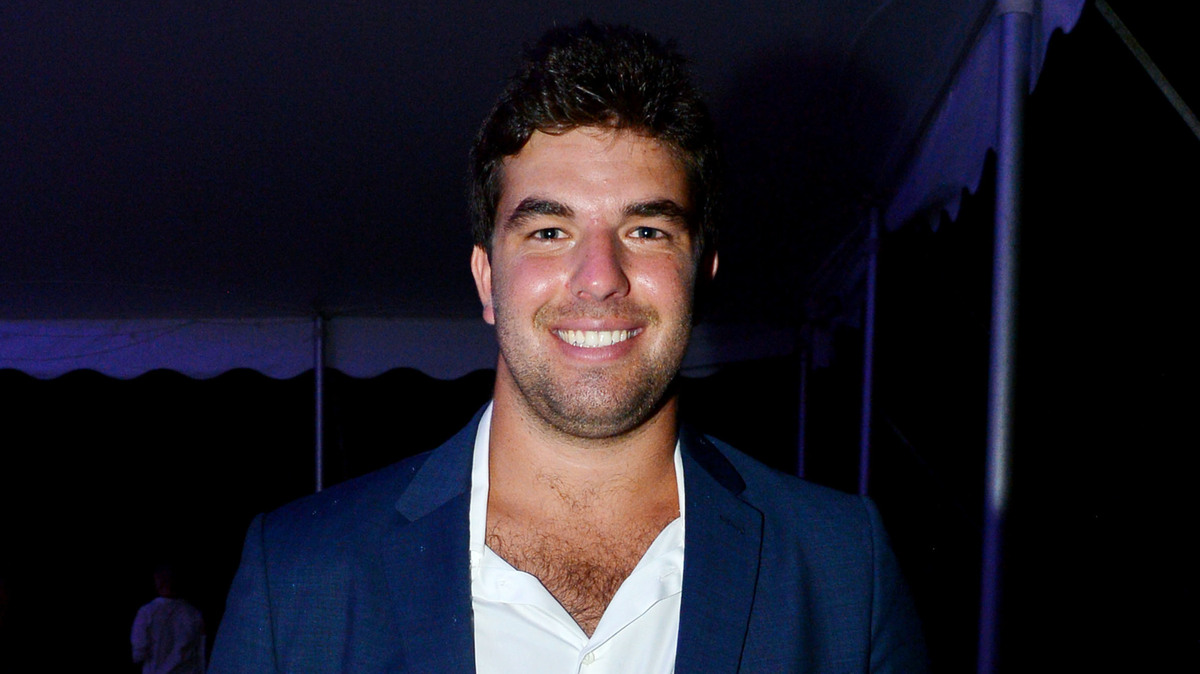 Billy McFarland in July 2016 in Water Mill, N.Y. After pleading guilty in March to criminal fraud related to his 2017 Fyre Festival, McFarland was accused of yet another event scam on Tuesday.

Billy McFarland, co-founder of 2017's disastrous Fyre Festival, was scheduled to be sentenced next week after pleading guilty in March to defrauding 80 investors in that event of $24 million, among other charges.

"I deeply regret my actions, and I apologize to my investors, team, family and supporters who I let down," the Associated Press quoted McFarland as telling the judge in that case the day he pled guilty.

Next week's sentencing hearing may not happen, however — because in the meantime, McFarland has been arrested again. On Tuesday, he was charged with starting another fraudulent company late last year and running it right up until he entered his guilty plea for Fyre Festival three months ago.

"William McFarland, already awaiting sentencing for a prior fraud scheme, allegedly continued to conduct criminal business as usual," wrote Manhattan U.S. Attorney Geoffrey Berman in a statement. McFarland's lawyers were not immediately available to comment on the new charges. (Fyre Festival and McFarland, either directly or by extension, are also the subjects of several ongoing civil lawsuits.)

In a complaint and affidavit released late Tuesday by U.S. Attorney's Office of the Southern District of New York, the government accuses McFarland of starting a company called NYC VIP Access, which purported to sell tickets to high-end events including the Met Gala and the Grammy Awards.

FBI Special Agent Brandon Racz, an investigator on the case, claims McFarland asked his assistant, referred to in the document as "Employee-2," to use the contact information he still had on those who'd bought tickets to Fyre Festival in order to target potential "customer-victims" of NYC VIP Access.

With his own name tarnished after Fyre Festival's implosion in April 2017, McFarland is alleged to have hired as a person referred to as "Employee-1" as the public face of NYC VIP Access, and operated the business by using email and bank accounts established by that person. In the affidavit, Special Agent Racz writes that McFarland corresponded with potential customer-victims through Employee-1's email account — which, among other evidence, investigators say they determined was being logged into from an IP address associated with McFarland's parents' house in New Jersey.

In the government's statement, McFarland is accused of bilking ticket buyers out of around $100,000, including $36,000 in fraudulent tickets to this year's Met Gala and $1,300 to Burning Man. Apart from two customers who did receive tickets to the Grammy Awards — which, even then, did not not confer the level of access NYC VIP Access had claimed — no one who purchased tickets is said to have received them.

Because of the new complaint, the government has asked the judge in McFarland's other criminal case — the one he pled guilty to in March — to suspend the sentencing scheduled for next week until it can amend its pre-sentencing report.