Accessibility links
Priscilla Renea's 'Coloured' Tells A Different Story About Country Music Renea unfurls her musical vision with the brazenness and conviction of someone expecting her ideas, and maybe even her very existence, to be challenged. 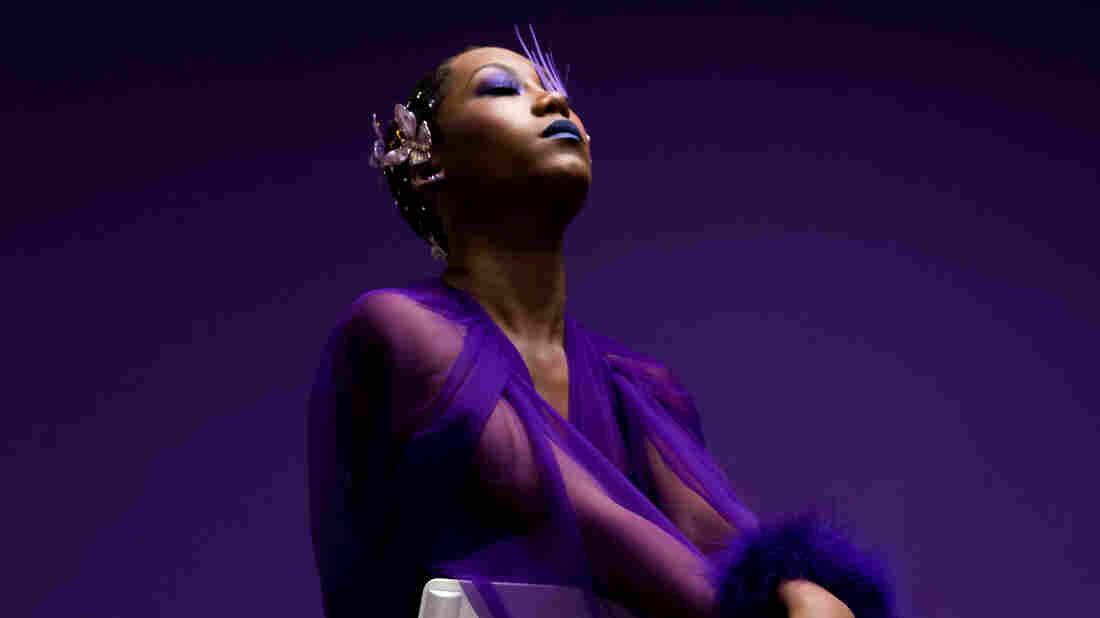 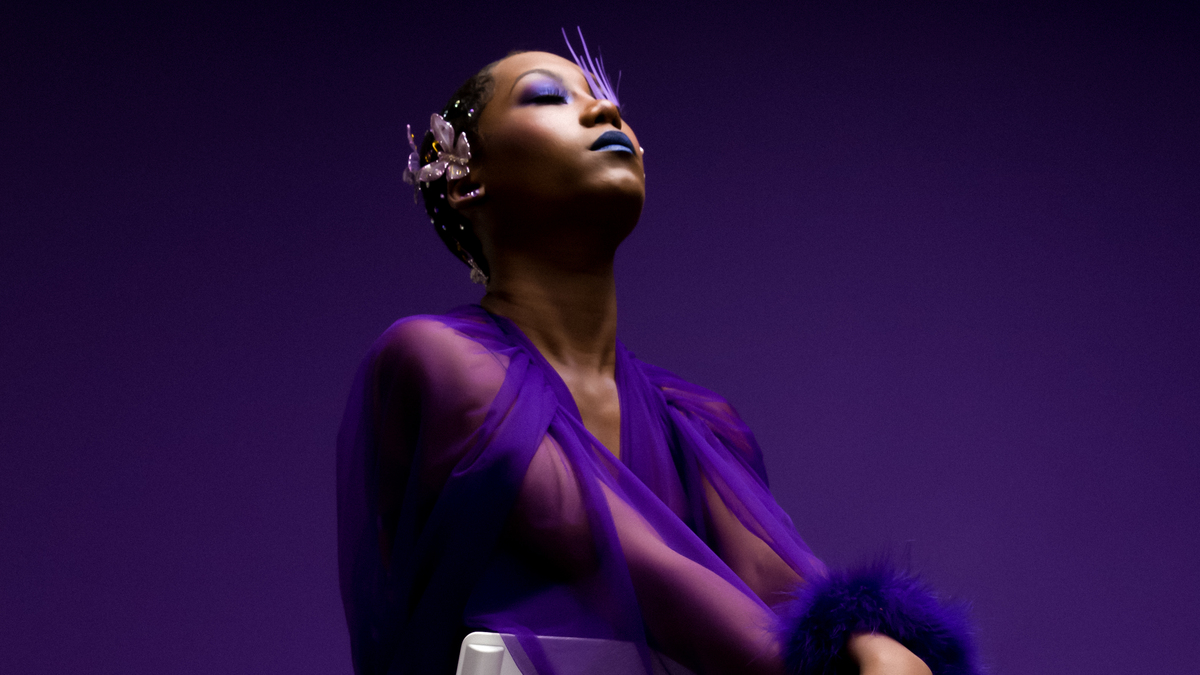 Kyle Goldberg/Courtesy of the artist

The image of a family tree is embedded in the country songwriting lexicon, serving as a sort of shorthand for core country values of lineage, rootedness and stabilizing familial bonds. Priscilla Renea is no doubt aware of this. Though only 29, she's already a savvy veteran of the music industry. After a fairly rural Florida upbringing, she's spent over a decade learning how to play by, and bend, the rules in the cosmopolitan capitals of pop, R&B, hip-hop and country music-making. Her major label debut may not have generated much attention, but she's left her fingerprints on a slew of hits, from a guitar-driven power ballad for Rihanna to a square dance-influenced club banger, an arena country escapade powered by heavy metal riffs and one of Kelly Clarkson's recent amped-up soul throwbacks.

In her own song "Family Tree," which opens her captivating new album Coloured, Renea shows her familiarity with country songwriting tropes, but chooses to apply them to the telling of an entirely different, acutely personalized story. She describes a home life that left her feeling unsupported and poorly prepared for the world once she was booted out at age 17. "I became the roots and the fruits and the branches on my family tree," she bristles, introducing a dramatic pause in the song as she extends the word "tree" over a foreboding, vibrato-laden vocal plunge. She casts herself in a role of self-sufficient survivor, accentuating her lonely heroism with the theatrical exertion of her delivery and the track's minor-key, spaghetti western-esque sound. 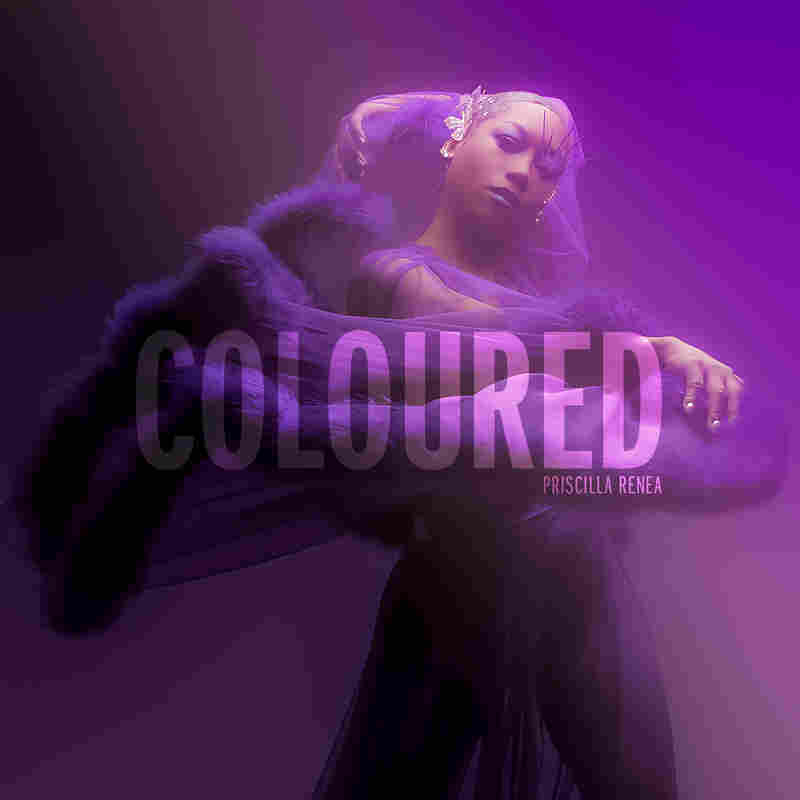 Renea achieves a similarly striking reinvention with "Gentle Hands," a fantasy about an ideal male partner. The melody and chords fall into familiar country-blues structure, while the track combines bopping girl-group guitar and harmonies with a rumbling, skittery dirty south beat. The song's central image of strong, labor-toughened hands put to tender use speaks to blue-collar experience, and Renea fills out the picture with details — driving a truck, wearing Timberland boots — commonly invoked in either country or hip-hop lyrics. It's an act of deliberate, class-conscious line blurring.

Renea unfurls her musical vision with the brazenness and conviction of someone expecting her ideas, and maybe even her very existence, to be challenged. She's hardly the first black artist to work in a countrified vein, or the only one doing it now (see: Charley Pride, O.B. McClinton, Linda Martell, the Pointer Sisters, Millie Jackson, Solomon Burke, Rissi Palmer, Darius Rucker, Rhiannon Giddens, Valerie June, Amythyst Kiah, Mickey Guyton, Kane Brown, and Jimmie Allen, and that's a much-abbreviated list), but she's well versed in the history of what Karl Hagstrom Miller has called the "musical color line" and her chosen strategy will help set her apart. She flaunts her contemporary, commercial chops while taking care to position herself well outside the country mainstream — and therefore beyond the reach of an industry culture that rewards politeness and deference — while also making her lived perspective as a woman of color an explicit and inescapable feature of her music.

In "Jonjo," a twangy hip-hop narrative of brotherly bullying and little-sister ingenuity, Renea's down-home wordplay may bring to mind the mischievousness of Roger Miller. She has several show-stopping power ballads, but steers them in different stylistic directions, "Heavenly" toward piano-driven, Alicia Keys-style R&B elegance and "If I Ever Loved You" toward the rock licks and steel swells of contemporary country. "Let's Build a House," a slow-burning soul number with an eruptive vocal pattern, splits the difference between the aesthetics. Renea is a vividly expressive singer throughout; her phrasing often feels ravenous.

She concludes the album with "Land of the Free," another clever blending of forms and signifiers, of guitars and programmed beats. It's an appeal for empathy toward those who live in fear of racial profiling and police brutality that uses the language of patriotism and family to build a plainspoken, emotional bridge across chasms of difference. "That's just life for me, living while black in the land of the free," Renea attests, sounding a little weary. As a brilliant, unexpected touch, the second half of the track gives a nod to the storied "Star Spangled Banner" performance of one of her genre-bending idols, Jimi Hendrix. It's a fitting coda for an artist who knows how to make a statement.