Accessibility links
Are Prison Populations Decreasing? Depends On Where You Look Some drops in prison populations were offset by increases at local jails, especially in rural areas.

Are Prison Populations Decreasing? Depends On Where You Look

Are Prison Populations Decreasing? Depends On Where You Look 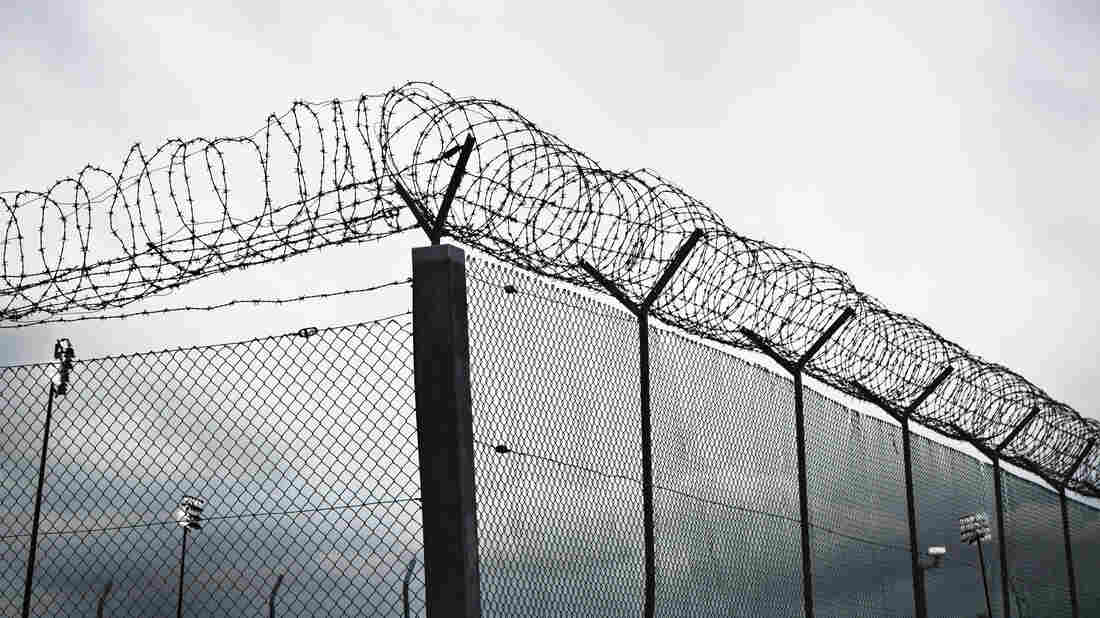 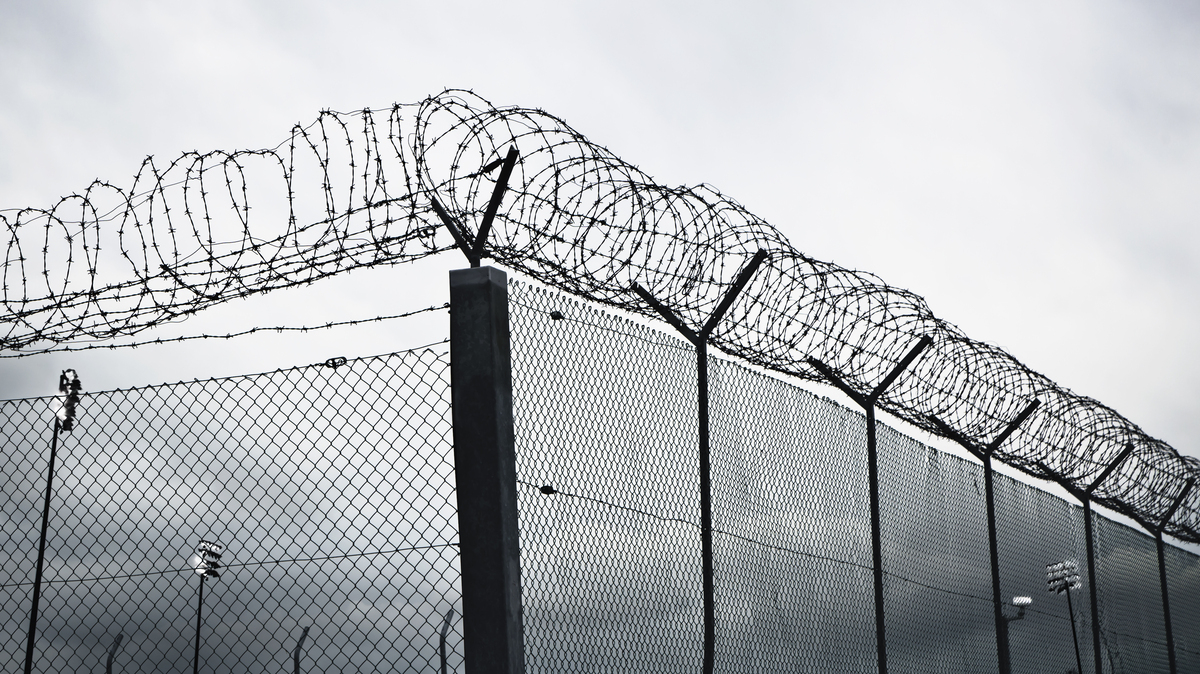 Some drops in prison populations were offset by increases at local jails, especially in rural areas.

The number of people incarcerated in American prisons is the lowest it's been in decades. But a new report from The Vera Institute of Justice, a nonprofit research group that wants to limit mass incarceration in the United States, tells a more complex story.

In "The New Dynamics of Mass Incarceration," researchers found that in some states, the incarcerated population has shifted away from prisons and into local jails, which primarily hold people arrested, but not yet convicted, of a crime. The report finds many jail populations are on the rise.

Jasmine Heiss with the Vera Institute says it's challenging because of a lack of real-time information about what's happening in local jails. She says the reason is that oversight, data collection and reporting vary from state to state and even county to county.

"So you have this huge swath of the incarcerated population, about 18 times as many admissions to state and federal prisons each year, that we really do not know enough about," she says.

The study says between 2010 and 2015, 11 states reduced their prison populations, but simultaneously increased the number of people held in jails.

But that number hides the fact that admissions in rural jails increased 56 percent during that time.

In Alaska, the prison population fell 30 percent from 2007 to 2015, while its jail population jumped 166 percent. The state combines jail and prison facilities.

Researchers distinguished jail and prison time by the length of the sentences. Anything greater than one year was assigned to prison.

"It is now small cities and rural areas largely that are bearing the heaviest burdens of mass incarceration," Heiss says.

The turn of the 21st century marked the beginning of widespread efforts to roll back the country's startling and uniquely high prison incarceration rates. And for a long time, Heiss says researchers used prison populations as the barometer for measuring how effective those policies were.

But researchers found that doesn't tell the whole story. So they started including local jails in that tally, and it's painted a darker picture in some cases than many initially thought.

"It's clear to us that if we don't look carefully at these distinct trends, what's driving them and think carefully about how to undo them, not only won't we reverse our reliance on mass incarceration, we'll leave big swaths of the country behind," Heiss says.

Still, the report shows 34 states have reduced their total — prison and jail — incarceration rates since the national peak in 2007. Vera researchers say it suggests reforms designed to reduce overall incarceration have been successful.

"The aim of this report is not to throw cold water on reform, but rather to add fuel to the fire," Christian Henrichson, the center research director at Vera says. "Vera's research shows there is an urgent need to rethink our approach to ending mass incarceration. While we celebrate the successes that have been achieved, the road to countering systemic injustice is difficult and complex."

Arkansas, Kentucky, West Virginia and Oklahoma continue to lock people up in prison and jail at all-time high rates.

Funding for the study was provided by the John D. and Catherine T. Macarthur Foundation, which also contributes to NPR.