Accessibility links
serpentwithfeet Crafts His Own Language For Queer Life Growing up, Josiah Wise says, he was closeted because he didn't have the language to express himself. His new album is intended to put words to his identity that go beyond sex and attraction. 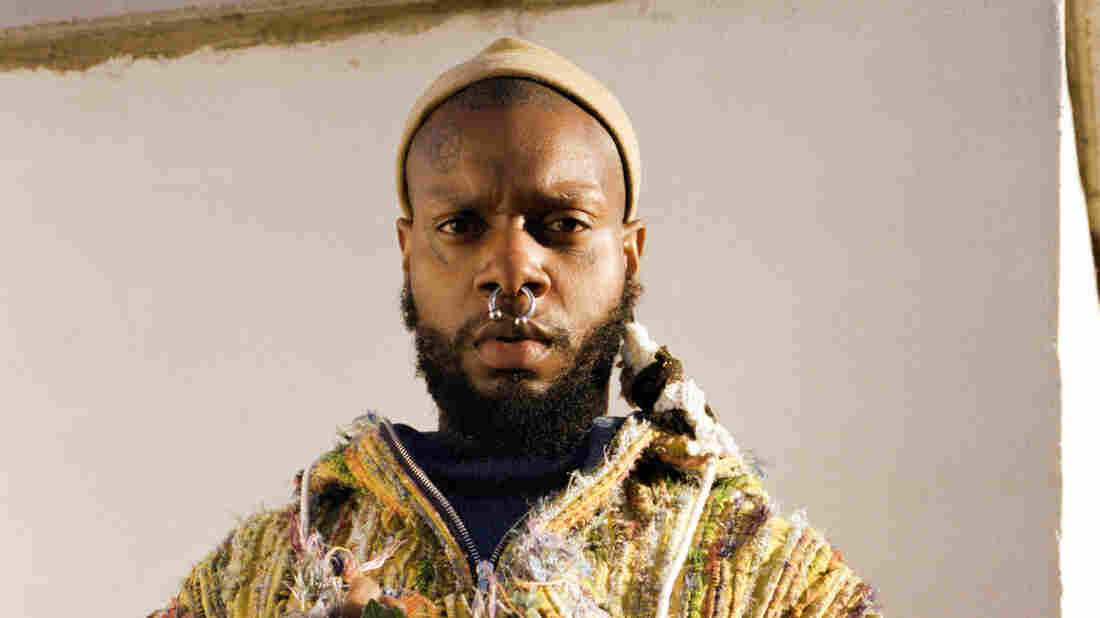 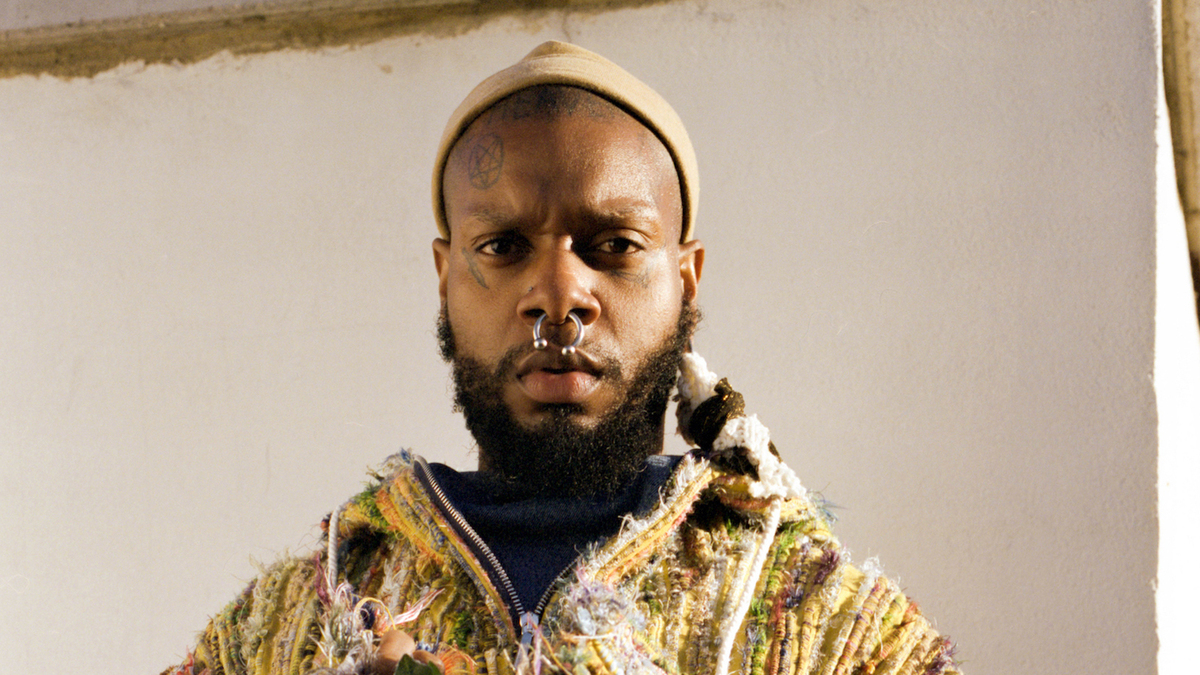 Ash Kingston/Courtesy of the artist

Josiah Wise has face tattoos and a prominent septum piercing that almost touches his lips. Some days he wears bright blue makeup, or colors his facial hair neon pink. He has a collection of dolls and often carries one with him.

Equally eclectic is his musical background. He grew up singing in church choir, attended college for classical music, and now is finding his sound at a cross-section of gospel, R&B and avant-garde pop, performing under the name serpentwithfeet. 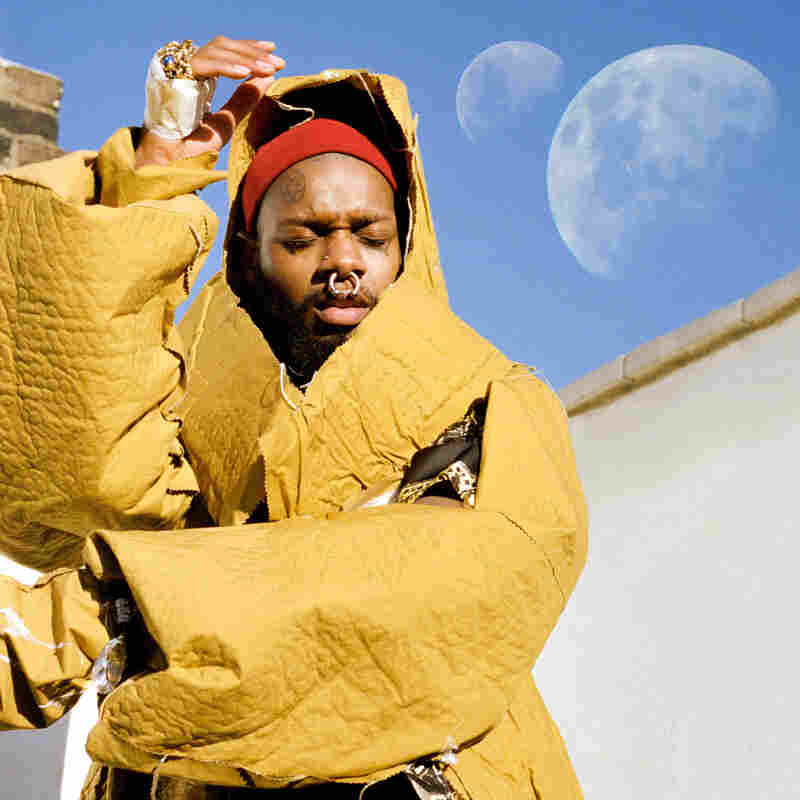 On his full-length debut album, soil (released June 8), he looks back to the sounds of his religious upbringing while crafting language to express living as a queer black person in the present. Wise was closeted growing up — partially to avoid conflict, he says, but mainly because he didn't have the language to express himself.

"Me being inconspicuous growing up, or people around me maybe not being comfortable, was because I didn't know what was going on," he says. "I didn't know how to talk about how I was feeling."

As he's found his voice, others have taken notice. Bjork featured him on a remix of her song "Blissing Me" last year, and he toured as an opener for Grizzly Bear. With a sonic semblance to peers like Childish Gambino, Thundercat and Moses Sumney, Wise is positioning himself within the ranks of neo-soul staples.

Wise spoke about the musical and emotional road to the creation of soil with NPR's Rachel Martin. Hear their conversation at the audio link.