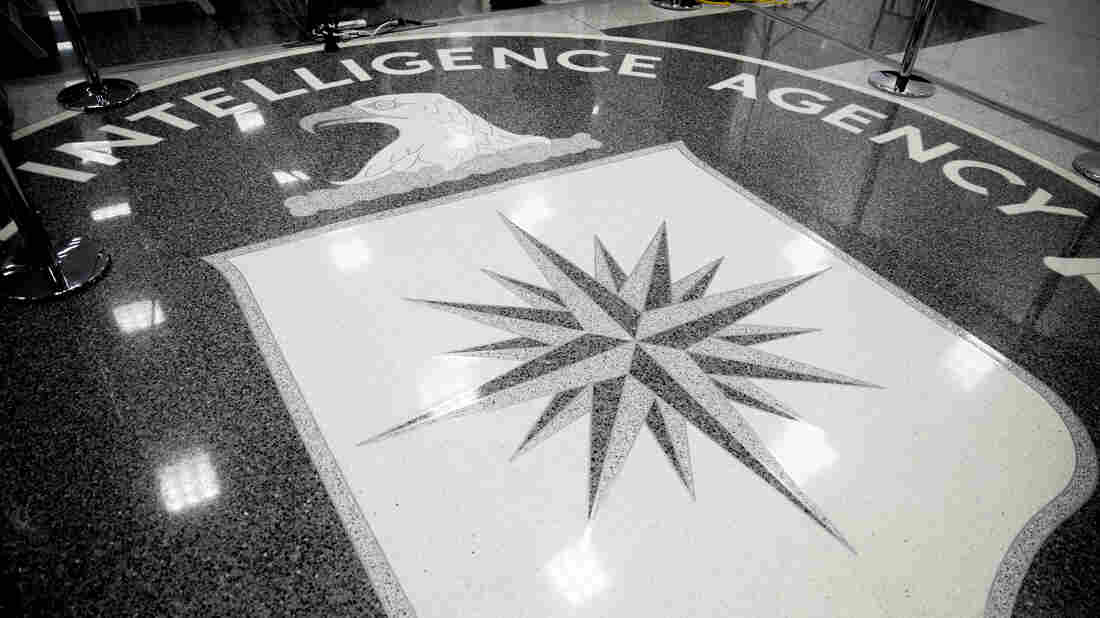 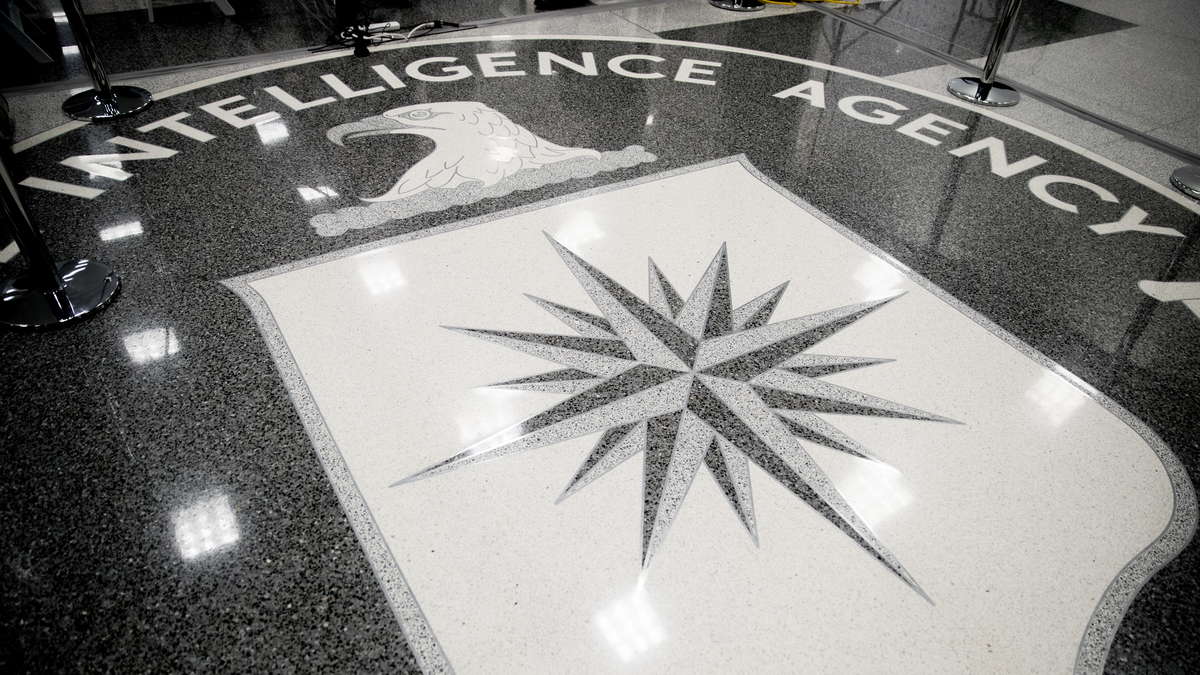 Federal prosecutors have charged a former CIA software engineer with stealing secret material from the agency and passing it along to "an organization that purports to publicly disseminate classified, sensitive, and confidential information."

The superseding indictment announced Monday details charges against Joshua Adam Schulte, 29, pertaining to the theft and transmission of national defense information to "Organization-1" — which, though it's never named in the indictment, is widely believed to refer to WikiLeaks.

Last year, WikiLeaks published thousands of documents outlining the CIA's methods of hacking into computers, phones and other devices that connect to the Internet, in the agency's efforts to spy overseas.

All told, Schulte faces 13 counts in the indictment announced Monday — including not only the theft and transmission of government information, but also separate counts relating to alleged child pornography, copyright infringement, lying to investigators and obstruction of justice.

If convicted of all of them, he faces the possibility of up to 135 years in prison.

"As an employee of the CIA, Schulte took an oath to protect this country, but he blatantly endangered it by the transmission of Classified Information," Sweeney added. "To further endanger those around him, Schulte allegedly received, possessed, and transmitted thousands of child pornographic photos and videos."

The indictment announced Monday adds to a handful of charges Schulte had already been facing. He was already arrested last August for allegedly owning and transmitting "approximately ten thousand images and videos of child pornography," according to prosecutors. They note that the encrypted files were found on his computer during a search of his home in March 2017 — not long after WikiLeaks released what it calls "Vault 7," billed by the group as the biggest leak in CIA history.

As NPR's Camila Domonoske and Greg Myre reported last year, that massive document dump contained thousands of technical documents that were "said to be internal CIA guides on how to create and use cyber-spying tools — from turning smart TVs into bugs to designing customized USB drives to extract information from computers."

"It's a huge deal," Jake Williams of the cybersecurity firm Rendition Infosec told NPR's David Greene at the time, noting that the documents could help attackers to build similar hacking tools or ease others' efforts "to detect this stuff in the wild" and evade the CIA's gaze.

Schulte's public defender in New York, Sabrina Shroff, did not immediately respond to NPR's request for comment. But in a statement released to The New York Times, she said, "As the evidence is flushed out, it will become clear that Mr. Schulte is hardly the villain the government makes him out to be."

Read the superseding indictment against Schulte