Accessibility links
Former Mexico President Fox Joins 'High Times' Board As Company Plans IPO "There's never been a better time to join the fight" to decriminalize cannabis, Vicente Fox said as he joined the marijuana-focused magazine, which he said has been "building an empire in the dark." 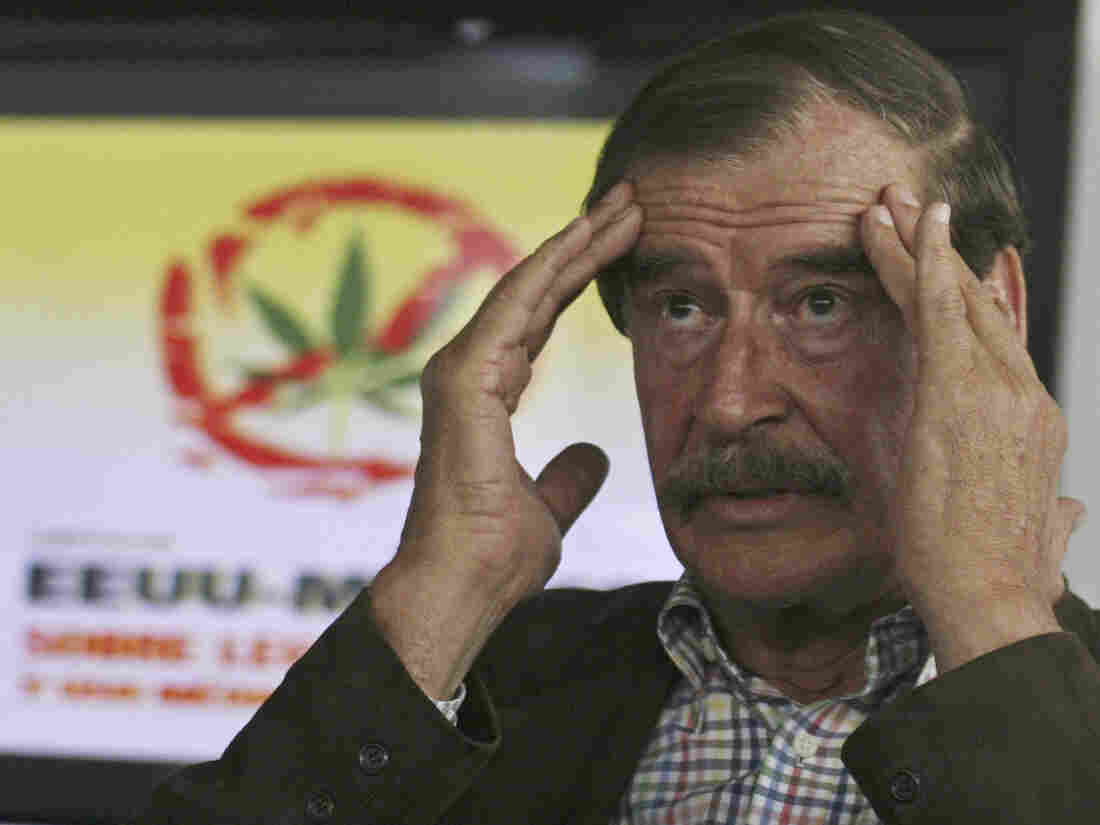 Mexico's former president Vicente Fox, shown speaking at a news conference during the U.S.-Mexico Symposium on Legalization and Medical Use of Cannabis in 2013, announced on Monday he is joining High Times' board of directors. Mario Armas/AP hide caption 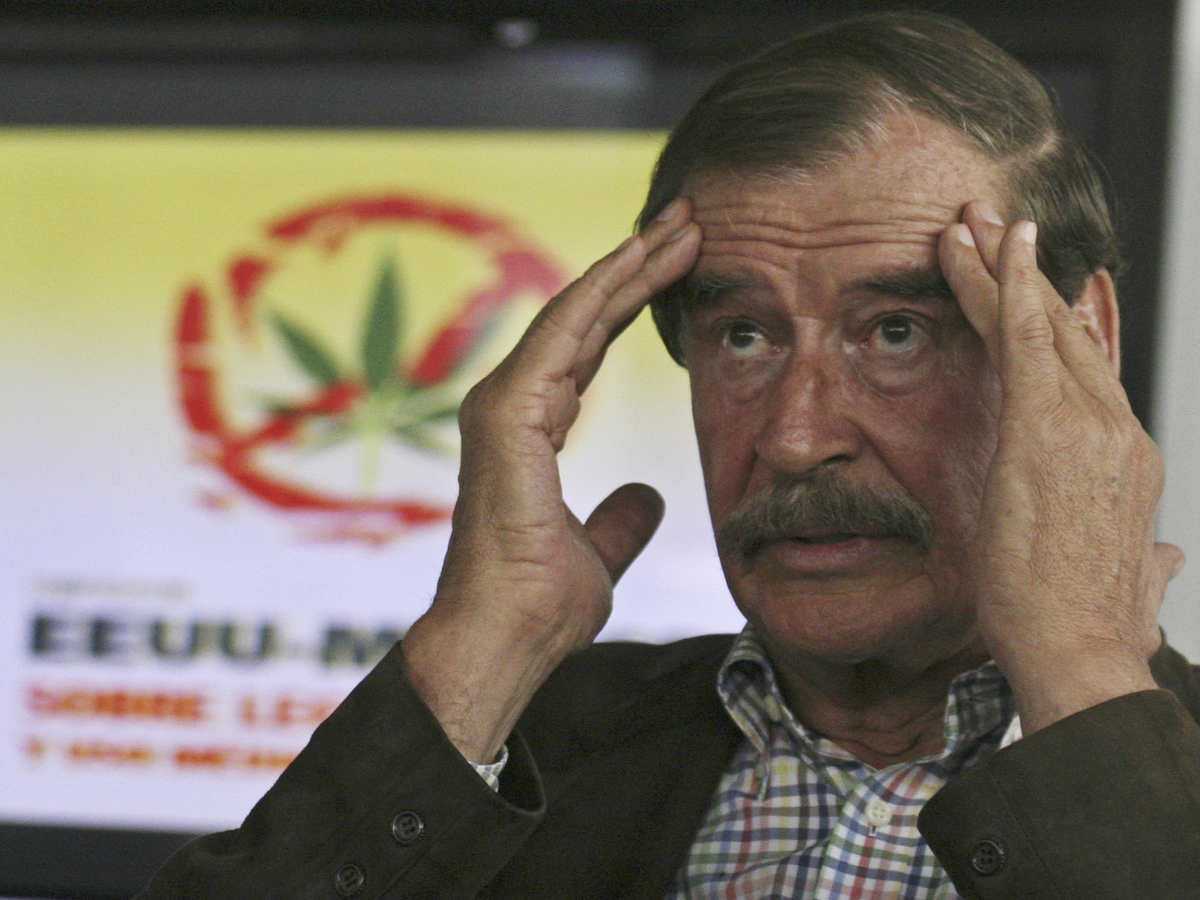 Mexico's former president Vicente Fox, shown speaking at a news conference during the U.S.-Mexico Symposium on Legalization and Medical Use of Cannabis in 2013, announced on Monday he is joining High Times' board of directors.

Former Mexico President and longtime advocate for the legalization of marijuana, Vicente Fox, has joined the board of directors of High Times, the company announced Monday.

The addition of the ex-global leader comes as the company is planning to go public on the Nasdaq.

"It's very rare to see an organization in a growing industry that has already established so much strength and significance — especially before the industry was even truly born," Fox told High Times on Tuesday.

He praised the publication for building "an empire in the dark," adding that "there's never been a better opportunity to join the fight."

Fox has been a vociferous champion of the global legalization of marijuana. In an earlier interview he remarked on U.S. lawmakers's changing attitudes toward cannabis, noting that two-thirds of states already have legalized some form of use of the plant.

The former president is the latest political figure to attach themselves to the legalization cause. Just last month former U.S. House Speaker John Boehner, joined the advisory board of Acreage Holdings, one of the country's largest cannabis companies.

Fox told the Associated Press he believes a robust and legitimate marketplace in the U.S. and his native country will inevitably curtail Mexico's cartel violence by decimating their profits, therefore limiting their ability to buy weapons. He also expects it will create necessary jobs and medicines.

He suggested that the cannabis trade someday could fall under the parameters of the North American Free Trade Agreement between the U.S., Mexico and Canada, which approved legislation legalizing marijuana on Tuesday.

"I don't think that governments will ever have the capacity to impose behaviors, to impose conduct, to human beings," Fox told the AP. "At the very end, prohibitions don't work. What works is your own free decision."