Accessibility links
The Original DREAMer Recalls 'All Pervasive' Fear As An Undocumented Child The DREAM Act all started with Tereza Lee. As Congress prepares to vote on immigration this week, she discusses her journey as an undocumented child and her views on the current moment. 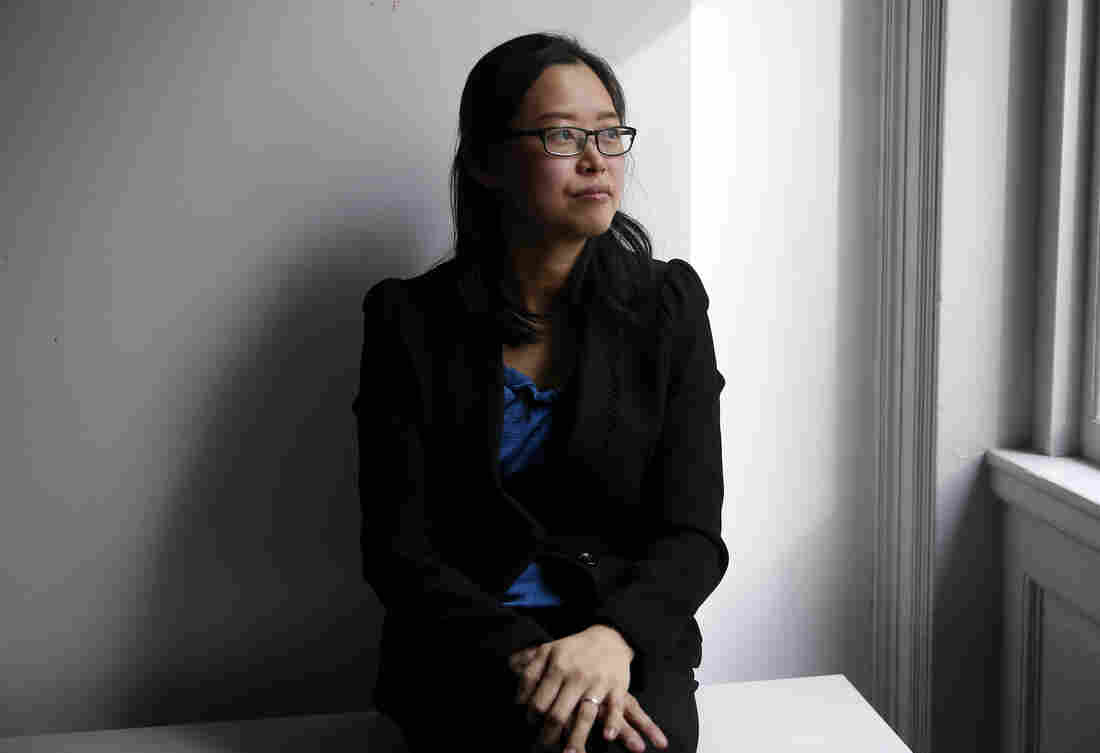 Tereza Lee is the original "Dreamer" whose case inspired the first attempt in 2001 to protect undocumented immigrants brought to the United States as minors. Jessica Rinaldi/Boston Globe via Getty Images hide caption 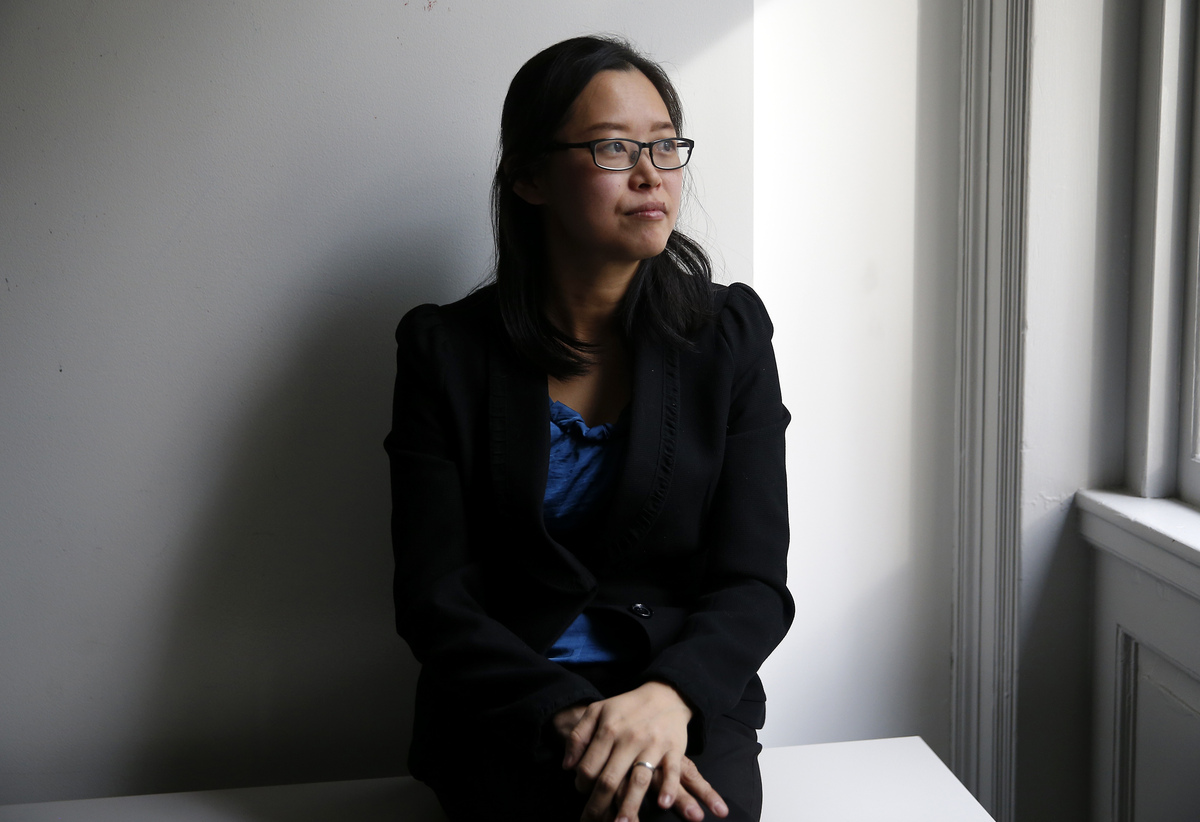 Tereza Lee is the original "Dreamer" whose case inspired the first attempt in 2001 to protect undocumented immigrants brought to the United States as minors.

Tereza Lee is a music teacher and a concert pianist who is pursuing a Ph.D. at the Manhattan School of Music.

But Lee, who was born in Brazil to parents who fled South Korea in the wake of the Korean War, is also known for something else: She's the original inspiration behind the DREAM Act, the legislative effort to provide legal status to undocumented young people.

While news of families separated at the border hit the high notes of a long-standing debate about U.S. immigration policy, Lee recalls her own experience of being an undocumented child and the moment, at the age of seven, when her father called the family to the living room to reveal their "serious secret."

"I didn't really understand what it meant to be undocumented at such a young age," Lee tells All Things Considered. "I just knew that there's a real risk that I would never see my family again."

Nearly three decades later, the childhood memory is still emotional for Lee to recall. Her family's status was hard to grasp at a young age, but realities surfaced as she prepared to graduate high school and explored options for higher education.

At the age of 17, Lee became the first inner-city child to win a prominent piano competition and play with the Chicago Symphony Orchestra. Recognizing her talent, the artistic director of Lee's school encouraged her to apply to some of the nation's top music colleges. Realizing that Lee wasn't able to provide a Social Security number on her application forms, the artistic director urged her to speak to Illinois' senior U.S. senator, Democrat Dick Durbin.

"We started gathering letters of support from everybody I knew and we turned them into Sen. Durbin's office and he said 'OK, I'm going to write a bill for you, it's a personal bill,' " Lee says.

The personal bill soon drew the attention of other undocumented students who approached Durbin, making him realize that he needed to redraft the legislation. The redraft became the early iteration of the DREAM Act introduced in 2001. But the Senate hearing, scheduled for Sept. 12, 2001, was canceled after terrorists attacked the U.S. the day before.

Despite being reintroduced almost every two years since 2001, the DREAM Act has never passed. But the help for undocumented youths it first introduced is now woven into the immigration overhaul visions of both Democrats and Republicans.

Immigration Advocates Look Back At Long Fight For DREAM Act

Though Lee is an American citizen today by marriage — and a mother of two American children — she continues to advocate for comprehensive immigration reform and says that it's important for people to realize that it was the "young DREAMers, undocumented youth" who mobilized and organized around one of the most critical points of today's immigration debate.

On the traumas of being an undocumented child

When you're that young and you realize you're undocumented and your family can be taken away from you, that kind of fear is all pervasive ... I've shared many stories with my other fellow undocumented friends of the recurring nightmares that we grew up experiencing. We would have visions of paramilitary style raids, police raids taking our families away. Also with that kind of fear comes a deep sense of isolation.

Personal bills usually go by unnoticed and they pass very easily, so we were so excited and some other undocumented students heard about this bill and they would approach him in the parking lot secretly and tell him they're also undocumented, 'Can you write a bill for [us] too?' and Sen. Durbin realized he needed to redraft the bill into a larger bill and that became the DREAM Act.

On how Sept. 11 changed the future of DREAMers

[The] first hearing was set for Sept. 12, 2001. We had 62 votes lined up, it was going to pass and President Bush was ready to sign it into the law and everything was canceled because of the terrorist attacks on 9/11. From then, any immigration-friendly legislation was out of the question and so that day was really what I feel like sparked a lot of fear and that fear was exploited to justify a war on terror ...

On the role of DREAMers in the immigration debate

[Sept. 11] also sparked a movement by the DREAMers who started to bravely come out of the shadows to tell their stories. And the DREAMers were basically leading a national movement to demonstrate and march and support one another and we see that last year, we saw that they actually won public support — 87 percent. So I think that's a very important to address that the young dreamers, undocumented youth came out to organize and mobilize.

NPR's Monika Evstatieva and Jessica Deahl produced and edited this story for broadcast.