Accessibility links
Summer Horror Poll: Meet Our Expert Panelists! We asked you to tell us about your favorite horror novels and short stories, and you gave us more than 6,500 titles. Now, meet the expert judges who'll take those parts and create a beautiful monster.

Voting in this year's Summer Reader Poll is closed — and you've given us more than 6,000 of your favorite horror novels and stories to sort through. So while my shambling hordes of undead minions (OK, the interns) get to sorting and tabulating the results, let's meet the expert panelists who've agreed to help us build the final list. (Really, running the Summer Poll is just an excuse for me to hang around with authors I admire, but shhhh ... don't tell anyone.) 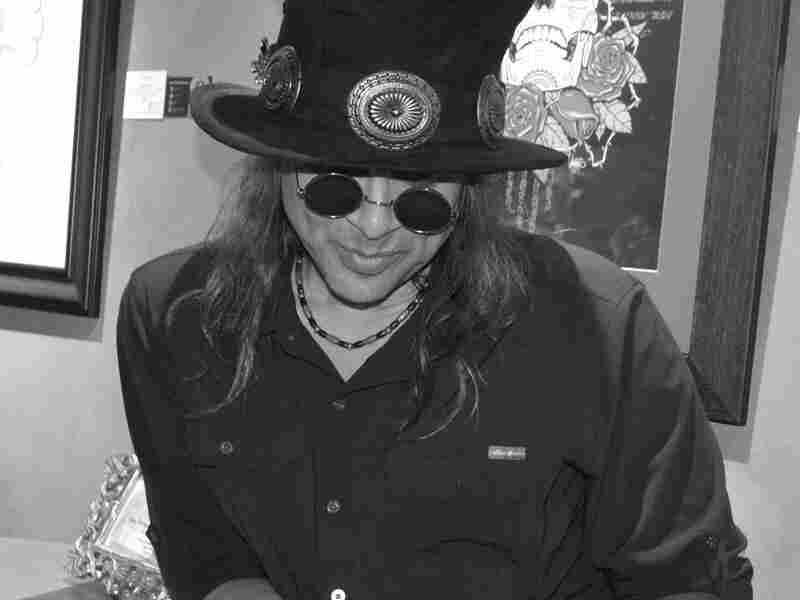 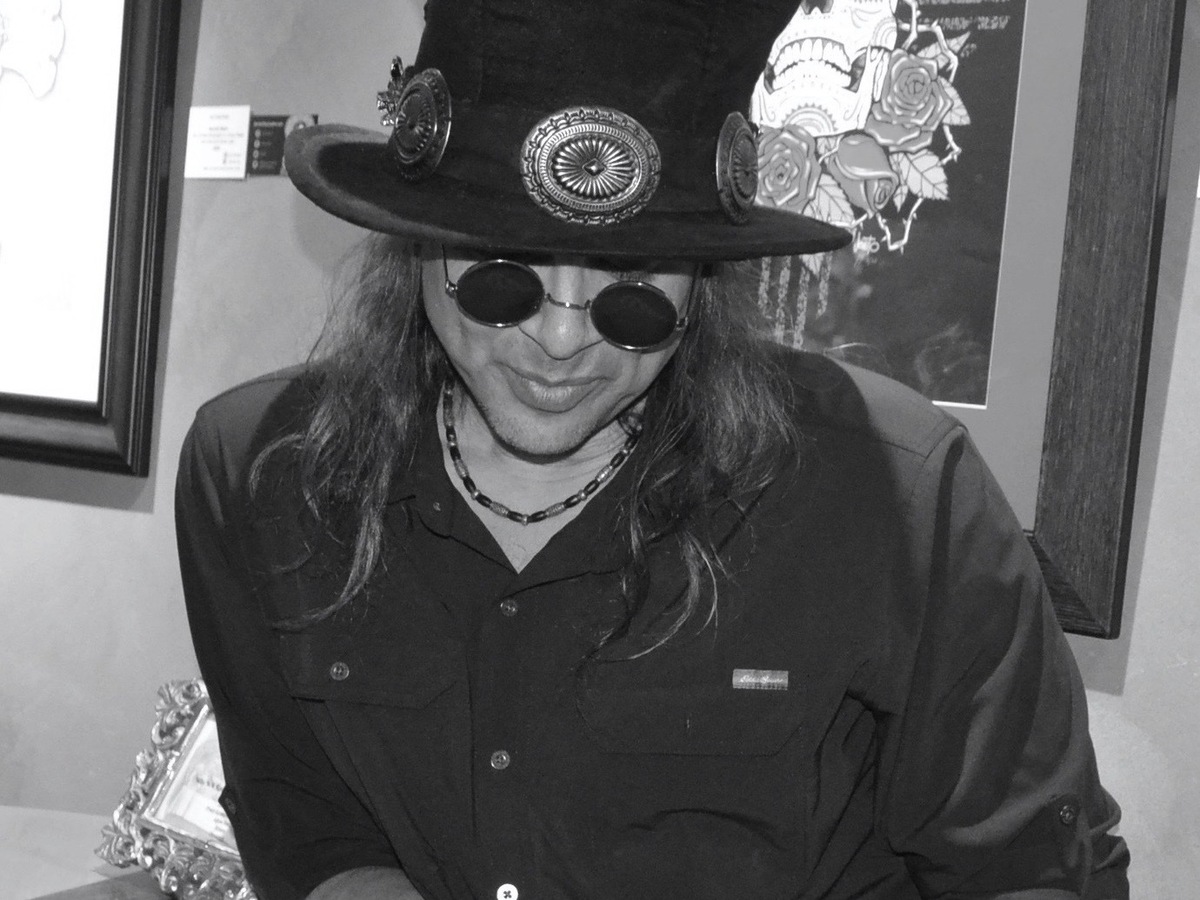 Stephen Graham Jones' latest book is Mapping the Interior, though he's written 16 novels, six story collections and one comic book — so far. He's won a Bram Stoker Award, been a finalist for the Shirley Jackson Award, and made Bloody Disgusting's list of "Top Ten Horror Novels." "I'm drawn to horror because horror's that Five Point Palm Exploding Heart punch: You think you're all right until later, when you're very not all right," he tells me. Jones lives in Boulder, Colo., where he has a few broken-down trucks, a Ph.D. and too many boots. 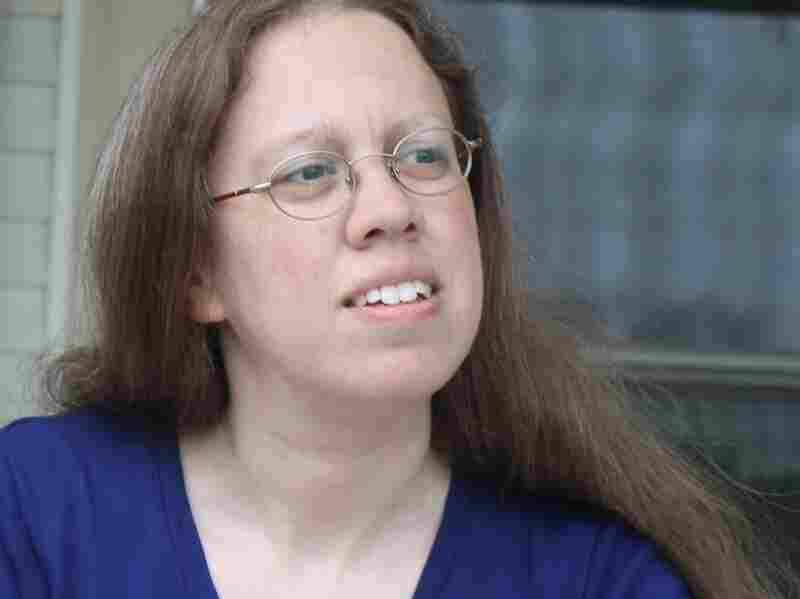 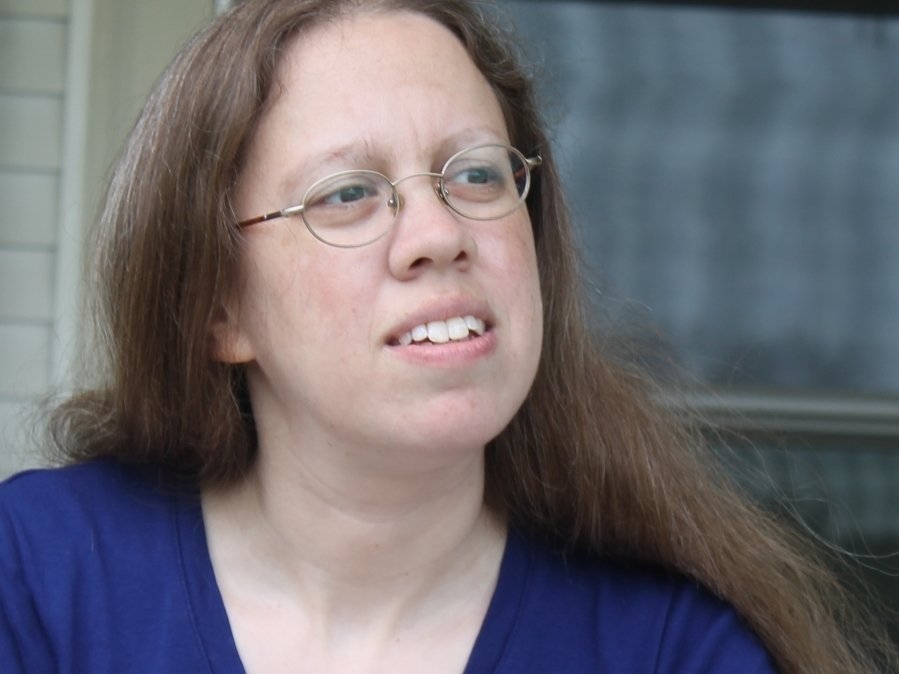 You may know Ruthanna Emrys from her work running the H.P Lovecraft re-read series on Tor.com. She's also the author of the Innsmouth Legacy series; the newest book, Deep Roots, will be out in July. Emrys lives in a mysterious manor house in the outskirts of Washington, D.C., with her wife and their large, strange family. "I'm attracted to the edge cases, the liminal stories where horror meets ... something else," she says. "I look for the point where terror meets awe and the thing you can't stay away from is the same thing that makes you run screaming. And I look for stories about how to face fear, whether you survive it or not, and how to live in a world that has such horrors in it." 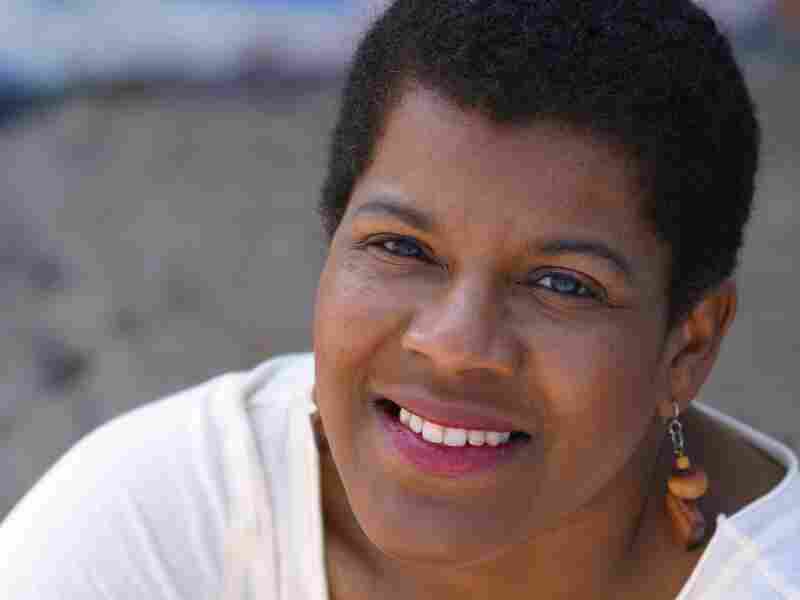 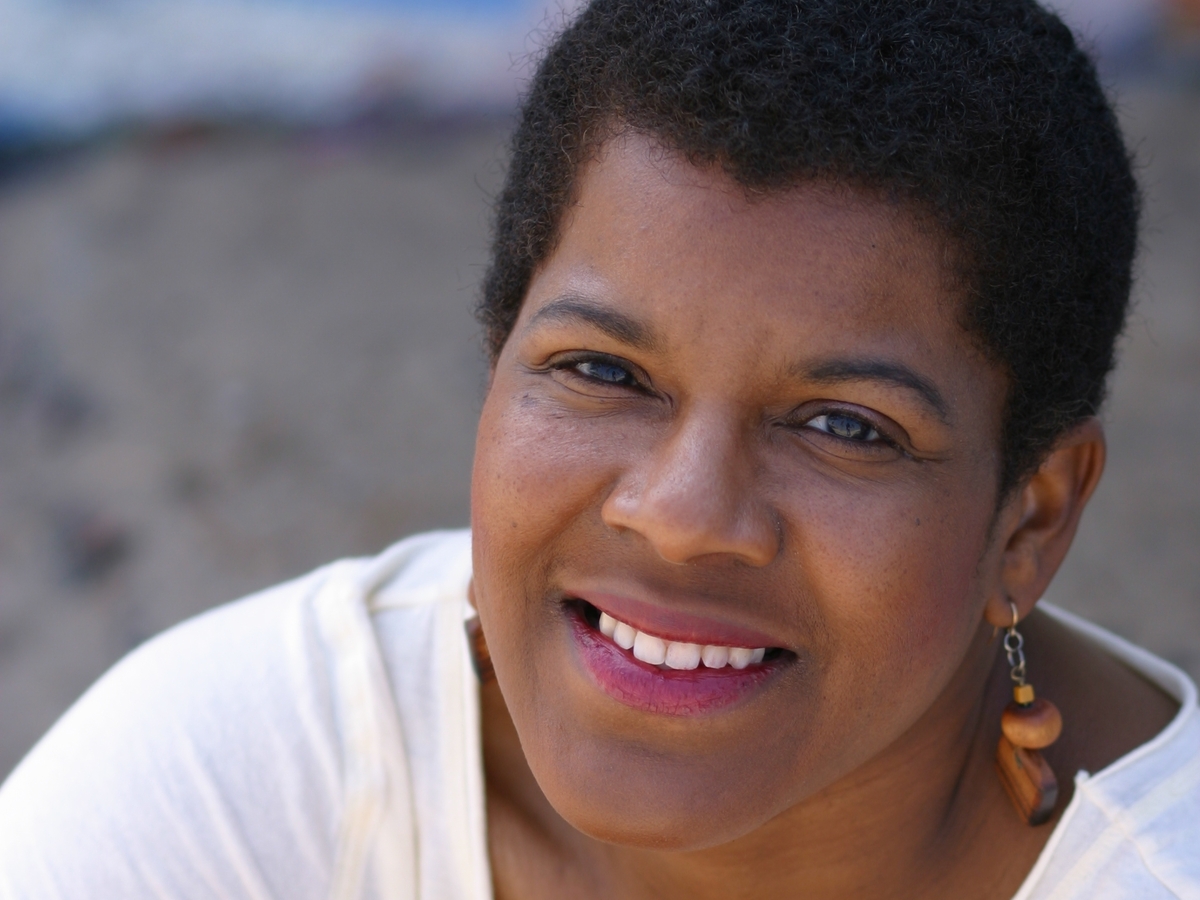 Tananarive Due is an author, screenwriter, educator, and a leading voice in black speculative fiction; her books include My Soul to Keep and The Living Blood, and she teaches classes on Afrofuturism and black horror in the Department of African-American Studies at UCLA. Her short story collection Ghost Summer won a British Fantasy Award in 2016, and she's also the recipient of an NAACP Image Award. Due is the executive producer of an upcoming black horror documentary, and has been named to the Grio 100 and the Ebony Power 100. She lives in Southern California with her husband and son. Grady Hendrix's novels include Horrorstör, My Best Friend's Exorcism – which he describes as "basically Beaches meets The Exorcist" — and coming in September, We Sold Our Souls. He's also the author of Paperbacks from Hell, a history of the horror paperback boom of the '70s and '80s, and Mohawk, a horror movie about the War of 1812. "Horror is the only genre that claims to be true," he says, "whether it's Henry James' Turn of the Screw which purports to be an honest account of real events, or the phony transcripts and letters of Dracula, or urban legends that happened to your cousin's best friend. I'm rarely scared by horror, but I'm always fascinated by the way it pushes at the boundaries of the possible, making arguments for something just one step beyond the plausible. And it's the only genre that deals with death as part of its mandate, and death is what gives our lives meaning."