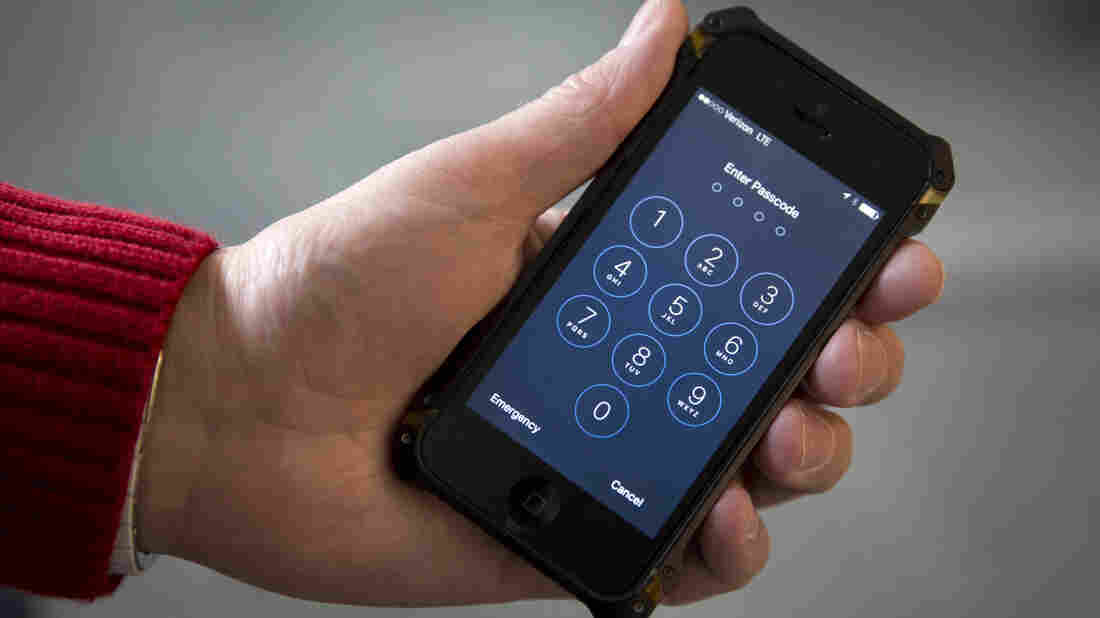 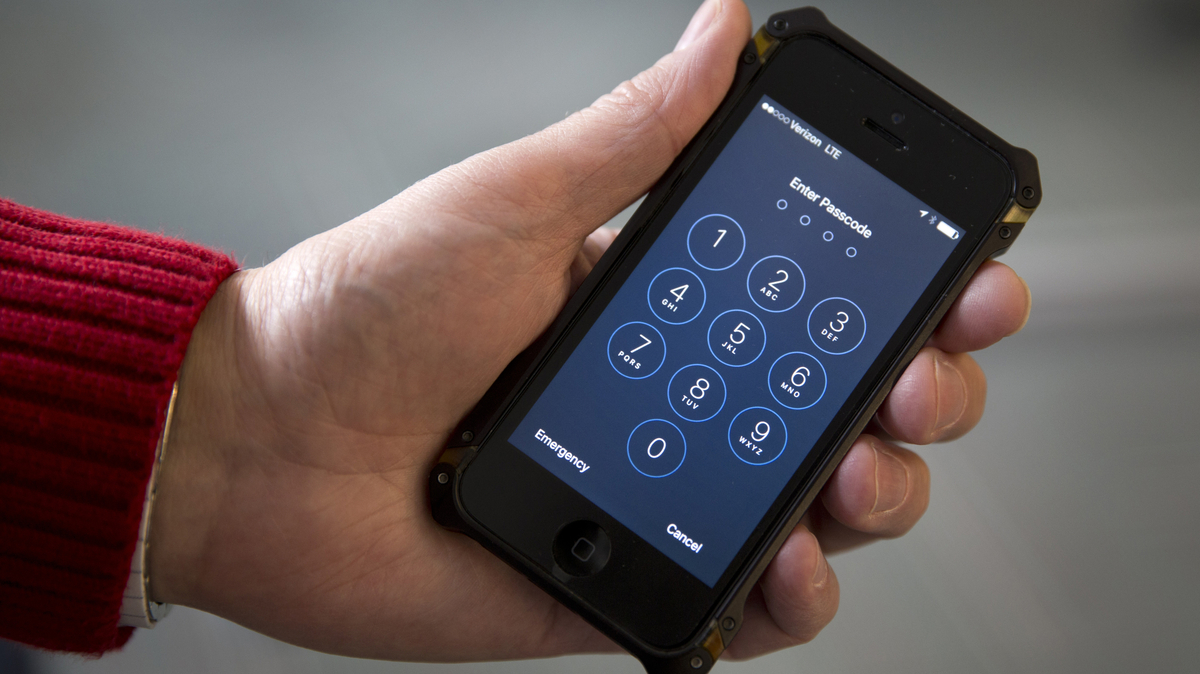 In a landmark decision, the U.S. Supreme Court ruled Friday that police must obtain a search warrant to access an individual's cellphone location information. The 5-4 decision imposes new limits on law enforcement's ability to get at the increasing amount of data that private companies amass in the modern technological age.

Cellphone providers routinely keep location information for customers to help improve service. And until now, the prevailing legal theory was that if an individual voluntarily shares his information with a third party — for instance, by signing up for cellphone service — police can get that information without a search warrant.

On Friday, the Supreme Court blew a hole in that theory. Writing for the court majority, Chief Justice John Roberts said that cellphone location information is a "near perfect" tool for government surveillance, analogous to an electronic monitoring ankle bracelet. The writers of the Constitution, he said, would certainly have understood that an individual has a privacy interest in the day-to-day, hour-to-hour and even minute-to-minute records of his whereabouts — a privacy interest that requires the government to get a search warrant before gaining access to that information.

The case before the court was brought by Timothy Carpenter, prosecuted as a ringleader in a series of armed robberies in Michigan and Ohio. Cell tower information placed him at the robbery sites, and this information became damning evidence at his trial. Carpenter appealed his conviction, contending that police unconstitutionally invaded his privacy without getting a search warrant first.

The Supreme Court agreed on Friday, declaring that the routine court order that police obtained in Carpenter's case required only a showing that police were seeking relevant information. A search warrant requires that police meet a far higher standard.

"Big Brother is coming and we need to stop it. That seems to be the big takeaway from the opinion," said Orin Kerr, Fourth Amendment scholar at the University of Southern California. "It almost reflects an anxiety about technology thwarting privacy. If we don't stop the government here, what will they be able to do?"

"This is a landmark privacy case," said Jameel Jaffer, director of the Knight First Amendment Institute at Columbia University. "It's also a very significant case for First Amendment freedoms — that is, for the freedoms of speech and the press and association. A government that can track your every movement without a warrant is a government that can freely monitor activist political associations, or monitor government employees' contacts with the press."

But Jaffer conceded that the decision poses practical problems. "It's going to be hard to apply this framework to new facts," he said.

Chief Justice Roberts cast the decision as a narrow one. He said it does not disturb "the routine use" of subpoenas to obtain financial, bank and other business records, nor does it prevent police from obtaining cell location records without a warrant in emergency circumstances, such as when police are faced with a fleeing suspect, a kidnapping or threats of imminent danger.

Roberts also said Friday's decision does not call into question the use of security cameras and other techniques, and it "does not consider other collection techniques involving foreign affairs and national security." What it does do, he said, is "ensure that the progress of science does not erode the Fourth Amendment" guarantee of privacy.

"A blizzard of litigation"

Kennedy's dissent noted that "cell site records are created, kept, owned and controlled by cellphone service providers, who even sell this information to third parties." Therefore, he said, Carpenter cannot claim ownership or possession of the records and has no control over them.

Alito chimed in even more strongly. "The Court's reasoning fractures two fundamental pillars of Fourth Amendment law, and in doing so, it guarantees a blizzard of litigation while threatening many legitimate and valuable investigative practices upon which law enforcement has rightfully come to rely," he said.

He called the majority decision "mystifying" and "puzzling," and he noted that service providers routinely charge cellphone users a fee to inspect their own records. "It would be very strange if the owner of the records were required to pay in order to inspect his own property," Alito said.

Thomas said that the case should turn not on whether a search occurred but on whose property was searched, and "the Fourth Amendment guarantees individuals the right to be secure from searches of their persons, houses, papers and effects." Here, he said, the records don't belong to Carpenter but rather to the service provider.

Gorsuch put forth an entirely different argument that no other member of the court embraced.

Ed McAndrew, a former federal cybercrime prosecutor, agreed with some of the dissenters' concerns. He noted that cell location information is often gathered in the early stages of an investigation when there isn't enough information for a search warrant. The same is true in terrorism and national security investigations.

Moreover, cellphone data are more reliable than more traditional sources of information, he said. "[Data] are better witnesses than human beings ... who may be biased, may be uncooperative, may have a faulty memory."

Justice Breyer, who joined Friday's majority opinion, may have foreseen some of these problems at oral argument. "This is an open box," he said. "We know not where we go."

While Friday's decision may limit the government's access to cellphone data, it has no impact on the ability of private companies to amass, use and sell their customers' information. That is because the Fourth Amendment only limits government conduct, not private conduct. Only Congress, in enacting legislation, can limit how private companies amass and use information.