Accessibility links
'The News Deserves A Soundtrack Too': The Year In Music On 'It's Been a Minute' It's Been a Minute with Sam Sanders is celebrating its first anniversary. Hear the music that's been featured on the podcast.

'The News Deserves A Soundtrack Too': The Year In Music On 'It's Been a Minute'

'The News Deserves A Soundtrack Too': The Year In Music On 'It's Been a Minute' 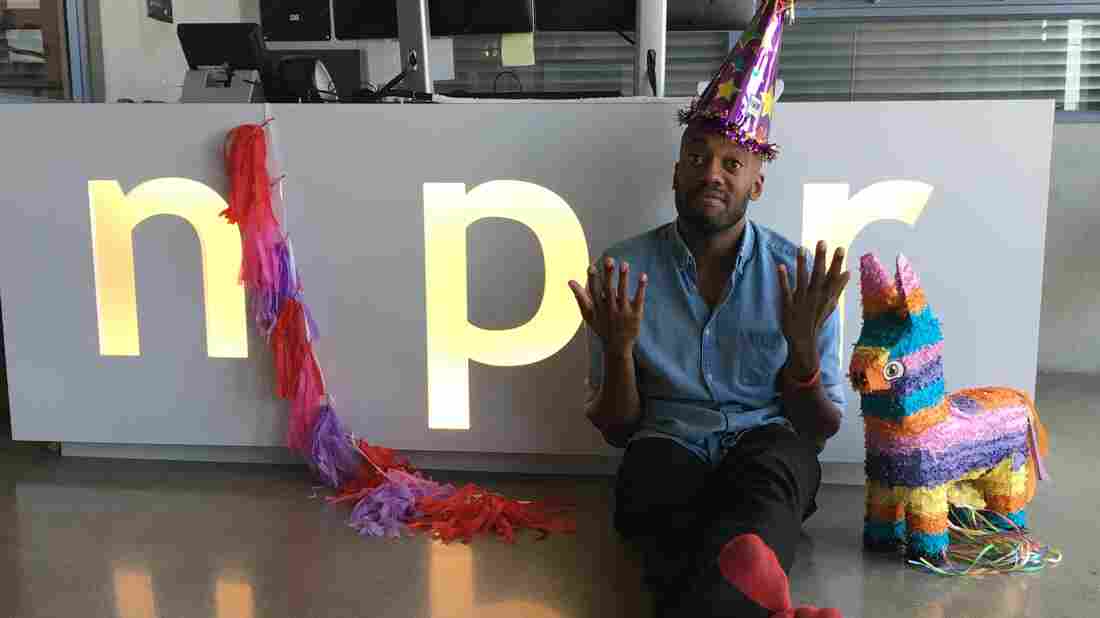 Sam Sanders celebrates the first anniversary of It's Been a Minute. Melissa Kuypers/NPR hide caption 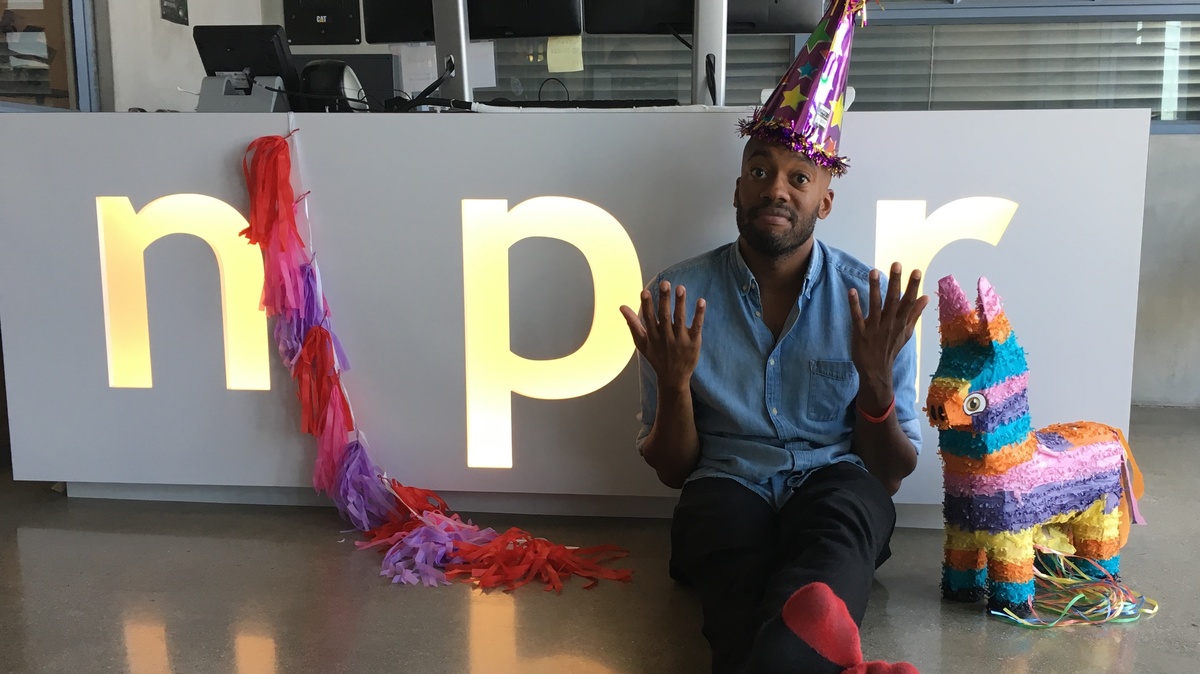 Sam Sanders celebrates the first anniversary of It's Been a Minute.

I may be the only public radio host who actively hates theme songs. (I know, I know. What kind of monster am I?) For me, they can often get repetitive, or tired, or easily parodied, or even worse, become editorial straitjackets locking you into one mood when the news or the topic at hand is asking you for another.

One week, during the piloting of It's Been a Minute, I yelled out, in studio: "Brent [Baughman]! I hate theme songs! What if I just picked whatever song I'm into this week to kick off the show?" I expected a no, but Brent said yes. For the next few weeks, we'd start those pilot episodes with whatever song I heard last on my running playlist, or some little ditty I heard in a commercial that I couldn't get out of my head. Over time, we realized kicking our weekly wraps off with a different song could serve an editorial purpose: We could use the song to tell a little story about the news of the week.

And then our "no theme song" experiment became an editorial exercise. We'd play James Brown to kick off the show marking the anniversary of the assassination of Dr. Martin Luther King Jr. to tell the story of how Brown used a concert just after King's death to help keep the city of Boston from rioting. We'd start an episode with Blink 182, the week the pop punk band announced it would start headlining a Vegas show (reminding us all of how old we are in the process.) Other times, we'd kick off the show with a song riding high on the Billboard charts to have a conversation about what the current state of pop music can tell us about our world and our politics.

This has become one of my favorite parts of my week: Finding a song to tell a story, to help explain the news, and to always, always keep the beginning of our episodes sounding fresh! I tell anyone who listens that I always have a song bouncing around my head for some reason or another. I'm so happy to have the opportunity with It's Been a Minute to prove that the news deserves a soundtrack, too.