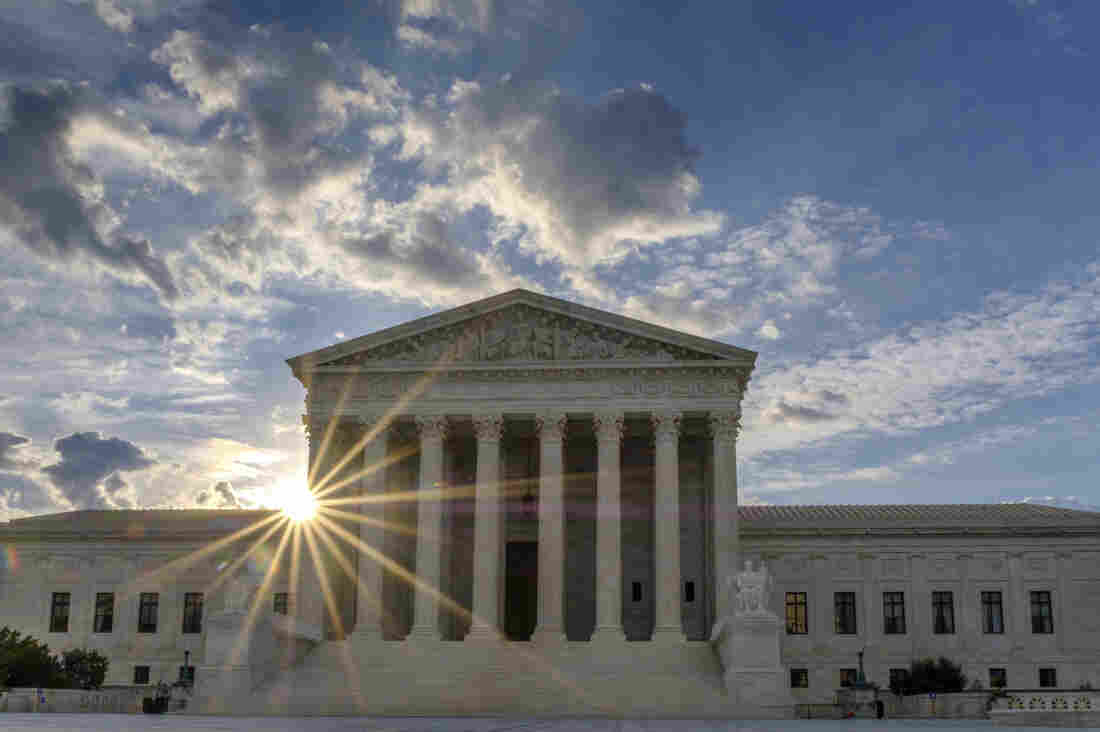 The sun flares in the camera lens as it rises behind the U.S. Supreme Court building in Washington. J. David Ake/AP hide caption 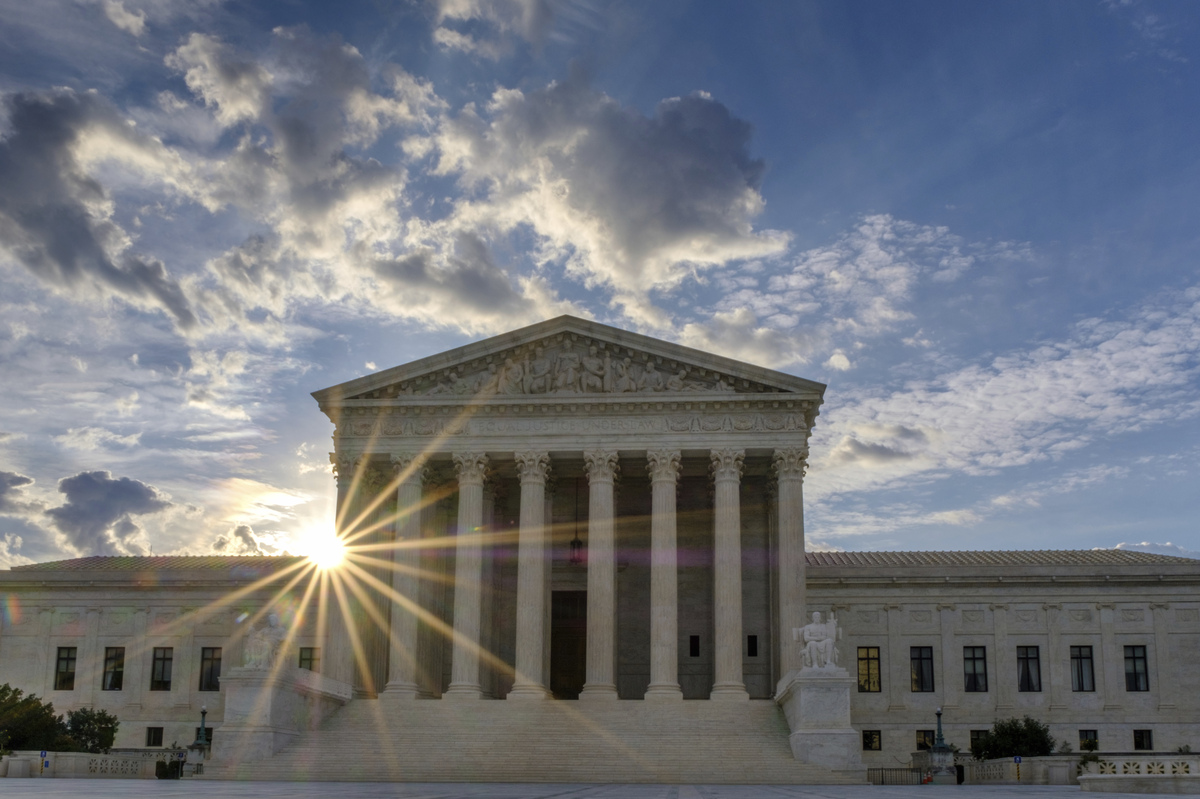 The sun flares in the camera lens as it rises behind the U.S. Supreme Court building in Washington.

"Except with respect to one Texas House district, we hold that the court below erred in effectively enjoining the use of the districting maps adopted by the Legislature in 2013," conservative Justice Samuel Alito wrote in the majority opinion.

In a one-page concurrence, joined by Neil Gorsuch, Clarence Thomas — one of the most conservative (in philosophy and use of words) justices — reiterated his view that Section 2 of the Voting Rights Act "does not apply to redistricting," per SCOTUSBlog.

Justice Sonia Sotomayor, joined by the court's liberals, wrote a scathing 46-page dissent. (That is five pages longer than the majority opinion.)

"The Court today goes out of its way to permit the State of Texas to use maps that the three-judge District Court unanimously found were adopted for the purpose of preserving the racial discrimination that tainted its previous maps," she wrote.