Accessibility links
Fake News: An Origin Story | Hidden Brain Fake news in the U.S. is as old as American journalism itself. We explore the trade-offs journalists have long faced between elitism and populism, and integrity and profit. 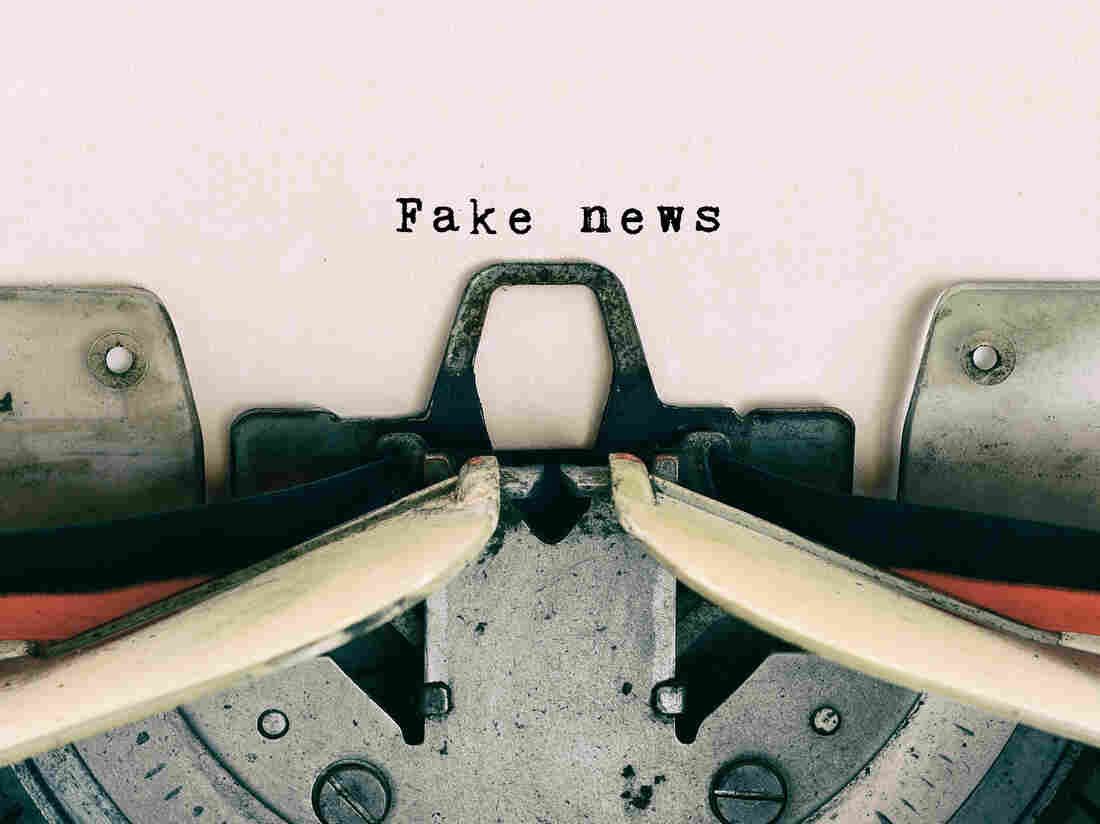 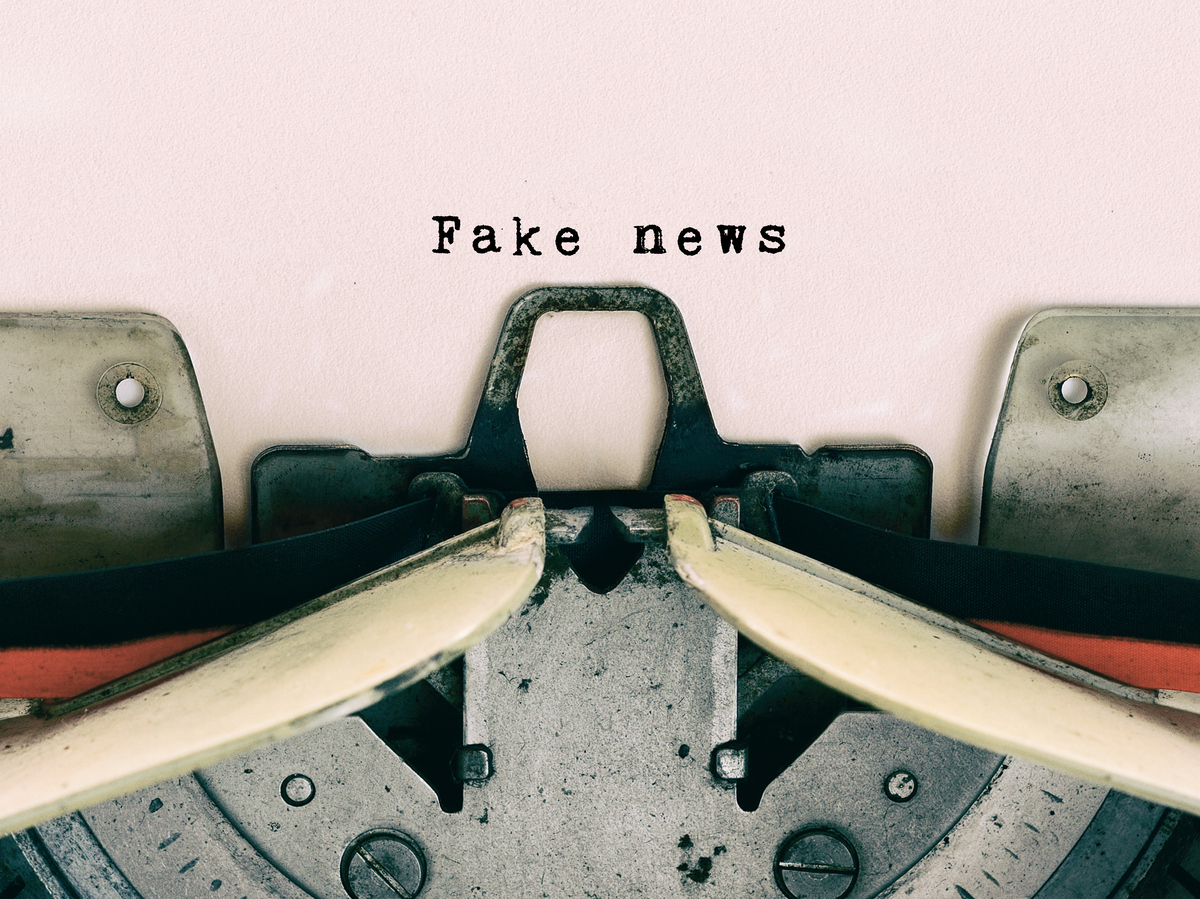 The first newspaper published in North America got shut down in 1690 after printing fabricated information. Nineteenth-century newspapers often didn't agree on basic facts. In covering a lurid murder in 1836, one major newspaper implicated the man who'd been accused of the crime, while a competing newspaper described the accused as the victim of an intricate conspiracy.

It's no coincidence that newspapers covered stories like this one in dramatically different ways. "They both looked at the same crime and had entirely different interpretations based on what they thought their readers would prefer to hear," says Tucher, who researches the history of fake news. Different newspapers had different audiences, so journalists catered to the tastes and sympathies of their particular readerships.

Tucher has found that people tend to assume new technologies will make it harder to manipulate the truth. In reality, new technologies — from photography to the Internet — open up new avenues for faking.

This week on Hidden Brain, we look at a tension at the heart of journalism: Should reporters think of their readers and listeners as consumers, or as citizens? Should the media give people what they want, or what they need?